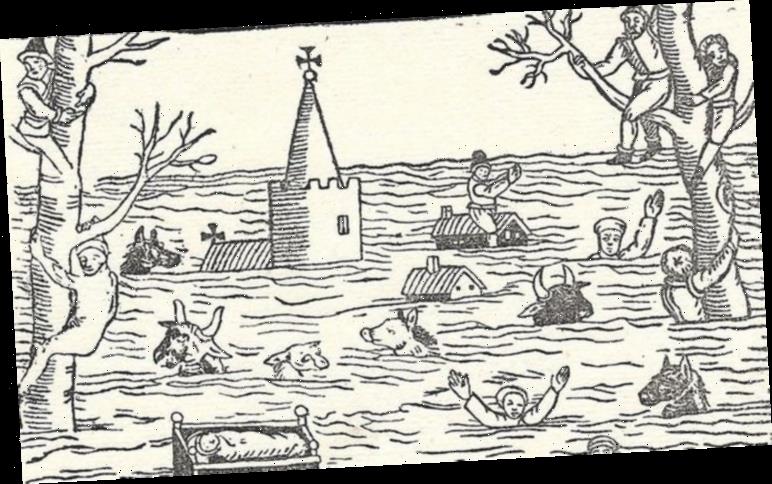 University of Bristol historians have rediscovered incredible first-hand accounts of several freak weather events which rocked the UK’s western region hundreds of years ago. These including devastating floods, heavy snowfalls and frosts so severe they resulted in rivers frozen for months on end.

Such detail derives from a chronicle acquired by Bristol Archives in 1932 but immediately declared “unfit for production” due to its extremely fragile state, with access to the manuscript consequently becoming extremely limited.

… strange alterations of times and seasons

Entries in the chronicle date back to the early medieval period, providing a very rare record such tumultuous weather events affecting communities at the time.

Early chronicles were mostly produced by religious groups but town clerks and private families began to increasingly add their own over the years.

The chronicle includes detail dating back as far as the 13th century which would have been taken from older chronicles or manuscripts. 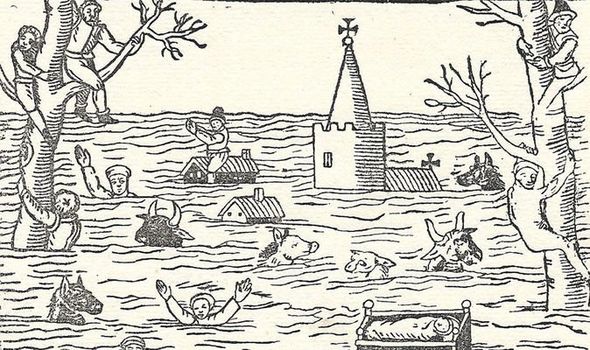 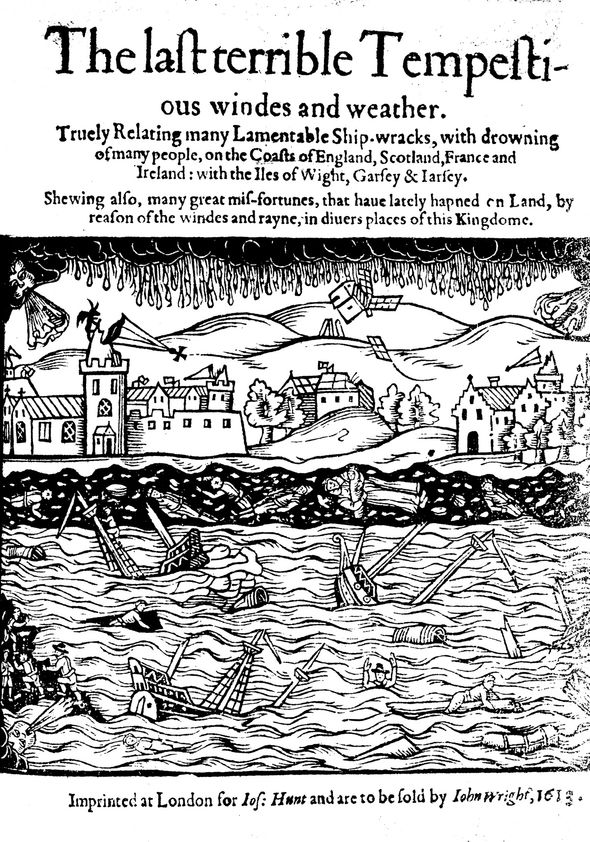 But the most exciting entries feature vivid first-hand descriptions of extreme weather-related events as they unfolded in the Bristol area from the 1560s to the 1620s.

Four hundred years ago, England experienced some of its worst weather ever, known as the Little Ice Age (1300-1800).

Meteorologists now know epic volcanic eruptions in the Americas violently spewed dust and gases high into the atmosphere, blocking out the Sun.

And the related cooling phase is known as the ‘Grindelwald Fluctuation’ (1560-1630).

The chronicle entries, apparently updated by a Jacobean weather enthusiast, describe how Bristol and its wider region was affected. 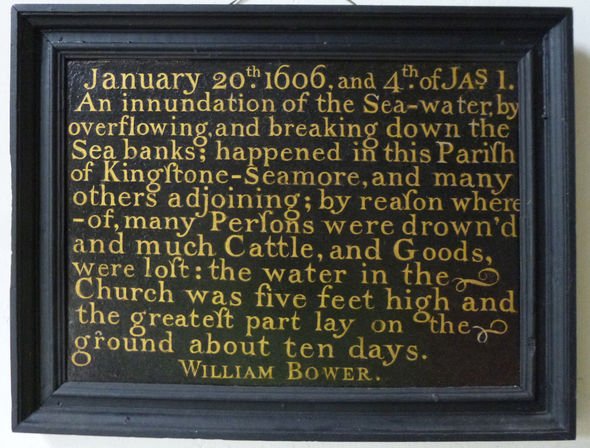 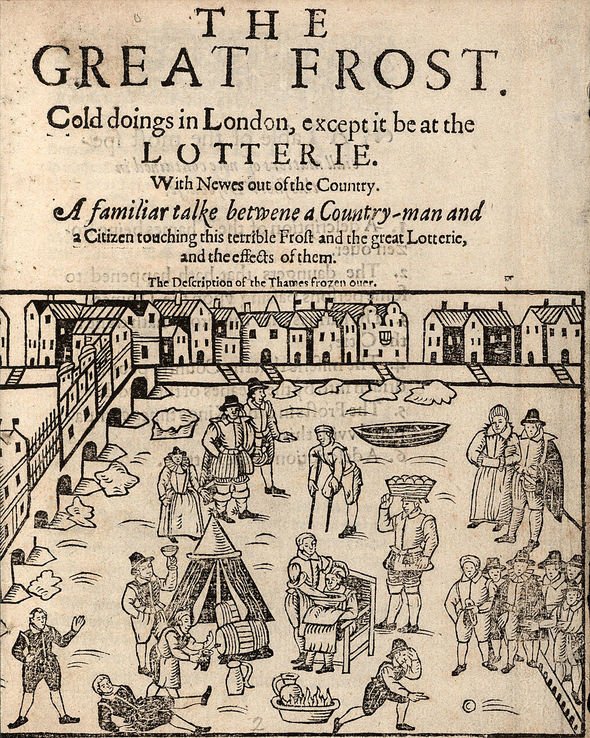 Examples include how in 1596: “… a great famine in diverse places and in the city of Bristol all kinds of grain were very dear so that the poor was in very great want.”

Between 1607 to 1608: “November the 20th began a frost which lasted till February 8 following at which time the River of Severn and Wye were so hard frozen that people did pass on foot from side unto the other and played gambols and made fires to roast meat upon the ice.”

And an entry between 1610 and 11 included: “The winter proved very stormy in so much that it occasioned the greatest shipwrecks that ever was known in England.”

These are just some of the chronicle’s entries, the severity of which has been corroborated from other sources.

It was not just in Bristol where the weather was extreme, with the Freeze of 1607 to 1608 resulting in the famous first Frost Fair upon London’s Thames.

And in Shakespeare’s England, tempests were well known and the “strange alterations of times and seasons” were recognised by the journalists of the era.

One 1613 news pamphlet reported: “We have within these few years, as well within this our native country of England as in foreign nations, been most grievously stricken … by dry summers, and parching heats, droughts … to cause barrenness with scarcity, then freezing and cold winters.” 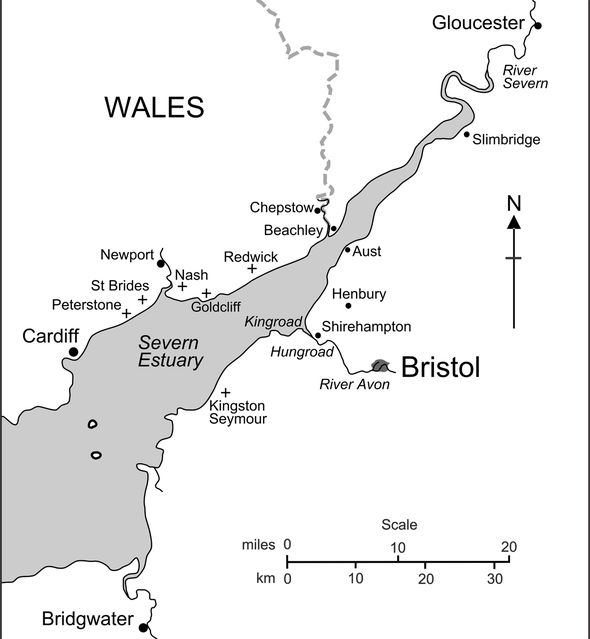 Professor Anson Mackay, one of the co-authors of the article from UCL, said: “The Little Ice Age was the coldest period since the start of the Holocene (almost 12,000 years ago).

“The cooling period from 1300 to 1800 was a time of global climatic change, but one that was very different to modern global warming.

“Back then, volcanic eruptions and changes in the world’s ocean circulation all played a role. Today, increases in greenhouse gases are the driving force behind global warming.”

And Dr Jones added: “What I love about this chronicle is the vividness of the language. But the author was still trying to be measured and fact-based.

“Contemporary observers didn’t have objective systems of weather measurement, but they made an honest attempt to evaluate these events in relative terms.”

90 Day Fiance: Everything We Know About Yara’s Pregnancy
Recent Posts