Home » Lifestyle » What Ariana Grande Did Differently for 'Positions': 'This Project Is My Favorite for Many Reasons' 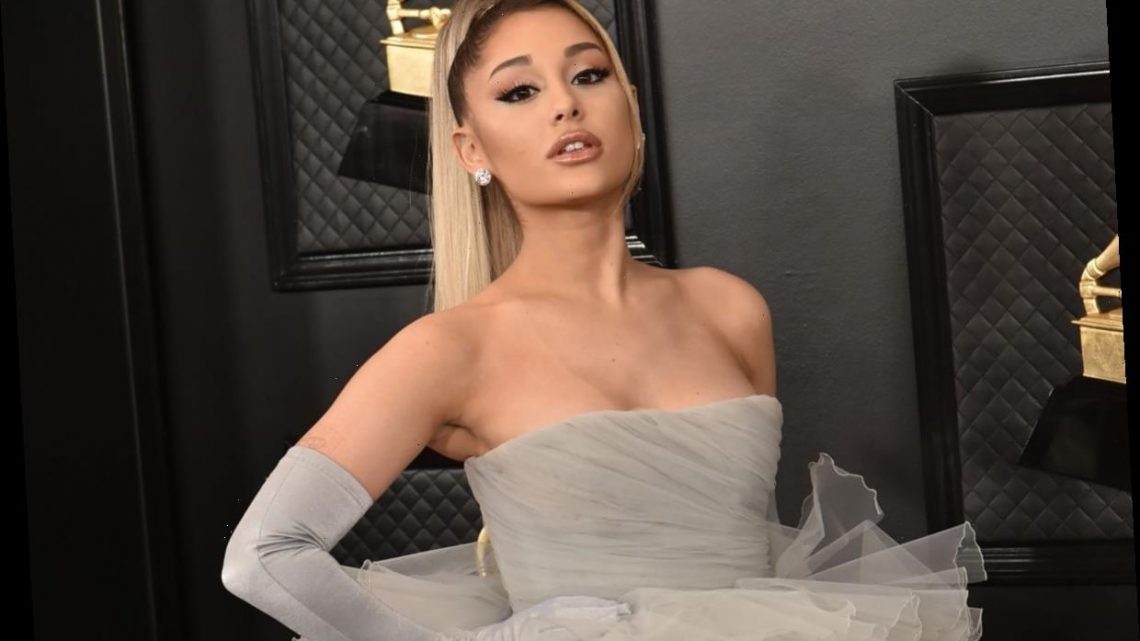 What Ariana Grande Did Differently for 'Positions': 'This Project Is My Favorite for Many Reasons'

Singer Ariana Grande announced her third album in three years, Positions, in October 2020. She kept the album a secret for longer than past releases, which have had months of promotion ahead of their respective debuts. Here’s what else Grande changed this album cycle.

Since her debut in Yours Truly in 2013, Grande has consistently released hit albums. She followed it up with My Everything in 2014, and then Dangerous Woman in 2016. The artist then debuted two albums in less than six months: Sweetener in August 2018 and Thank U, Next in February 2019.

After starting 2020 with two collaborations, Grande revealed in October 2020 that her sixth studio album, Positions, was just weeks away. On October 23, 2020, she dropped the lead single, also titled “Positions,” and an accompanying music video featuring Grande as the president of the United States.

After dropping the single and music video, Grande shared the tracklist for the album. It has 14 tracks, including collaborations with Doja Cat, The Weeknd, and Ty Dolla Sign. Two long-rumored tracks, “Nasty” and “My Hair,” are also included, as is one with an intriguing name: “34+35.”

In the past, Grande has given in to requests to choose her favorite songs from an album. But she didn’t do that this time. “I don’t have a top three or anything,” Grande wrote. “everything goes hand in hand. this project is my favorite for many reasons and I really can’t wait for it to be yours. thank u for your love and excitement, it means the world to me.”

Grande kept quiet for a reason

As with past albums, Grande has liked and replied to numerous fans on Twitter, telling her how excited they are for the release date. While this is a feeling that she shares, the artist didn’t spill about her process or answer her Arianators’ many questions about the songs on Positions.

When one fan tweeted at her, “answer our questions, don’t be shy,” Grande explained why she wasn’t doing her usual Q&A session, “I would like to tell u as little as possible and for u to enjoy it and experience without being told what to feel or what I was feeling making it all,” she wrote.

She didn’t even explain her style choices

While it’s mostly about the music, Grande is known for her style as well. There is, of course, her signature high ponytail, but her look changes with every era, such that her fans can’t wait to see what she’ll come up for each album. But again, Grande offered up very little explanation this time around.

Remarking on the velvet ensemble she’s wearing in the artwork for Positions, one Twitter fan asked, “why the green color this era?” Grande replied simply, “looked good on the rack.” Another asked about her earring, writing, “what about the flower.” Again, Grande wrote back, “looked good on my ear.”