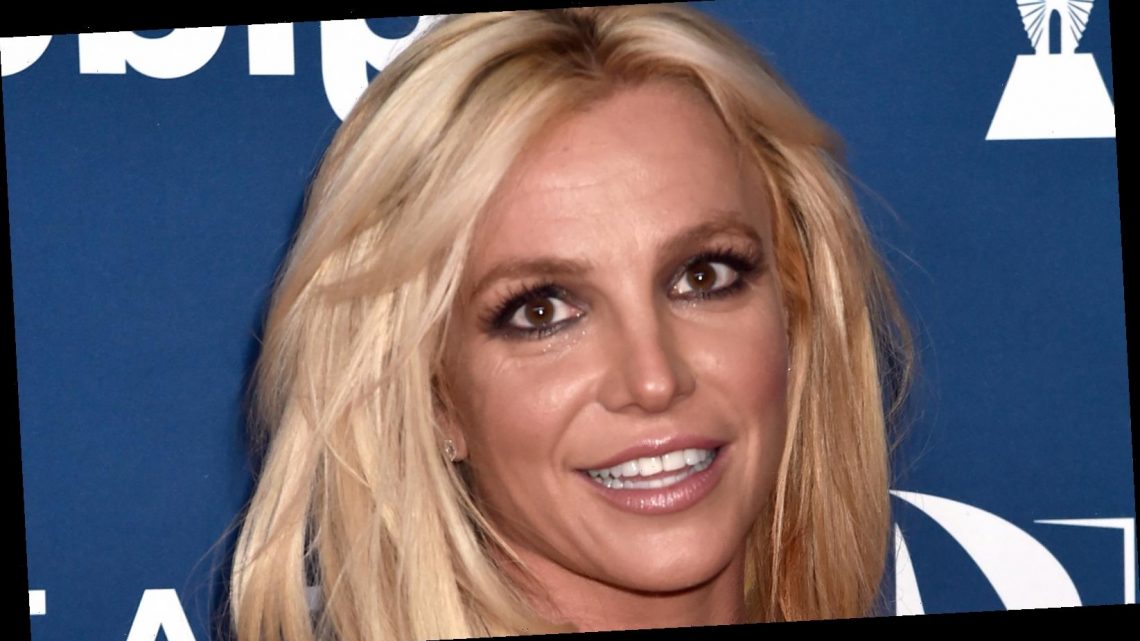 What We Learned About Britney Spears From Her New Documentary

The highly anticipated New York Times documentary, Framing Britney Spears, hit FX and Hulu on Feb. 5, 2021. The documentary, which was produced and directed by Samantha Stark, focuses on the notorious legal conservatorship that father, Jamie Spears, has over Britney Spears. The concept of a legal conservatorship means a “court appoints a person to manage an incapacitated person or minor’s financial and personal affairs,” according to Investopedia.

The biggest question, and one that fans address at the beginning of the documentary, is why on earth does Jamie have a right to such management over his adult daughter? This began the #FreeBritney movement that gained momentum in 2019, according to Entertainment Tonight.

The documentary gives viewers glimpses of her hometown in Kentwood, La., a charming, sleepy place that seems as unlikely a town as anywhere for one of the biggest pop stars of the century to grow up. It’s this theme of the unexpected that makes the documentary so compelling. Here’s what we found out about the pop star we thought we knew.

What makes Framing Britney Spears so amazing is that the documentary shows the zeitgeist in which Britney Spears was operating. There are some seriously appalling moments of footage that show what Britney faced. In one moment, a much older man asked why she does not have a boyfriend — she was a child in the clip — and if he would do. In another clip, an older male interviewer said, “You are a contradiction. On the one hand, you’re a sweet, innocent, virginal type. On the other hand, you’re a sexy vamp in underwear.” (How was this ever acceptable?!)

Britney, with her usual graciousness, tried to laugh this off and said, “I wouldn’t say ‘in underwear.'” The obnoxious questions about her virginity were endless. But the larger picture at the time of Britney’s rise to fame was the fact that boy bands were dominating the music industry. Also, as news of Bill Clinton’s affair with Monica Lewinsky hit the airwaves, female sexuality was hugely under discussion and that same scrutiny fell upon Britney.

Despite this, the dominating theme of the entire project was Britney’s total control, as Vanity Fair stresses. In one clip, a young Britney said: “I know all the ins and outs of what I’m doing. I know about all the contracts and all the deals I’m about to do. I’m not just some girl who’s listening to my manager.” She was definitely the boss of her own career and, obviously, really good at it.

Justin Timberlake doesn't look so good in the documentary

One pop star who does not wind up looking so great in the Framing Britney Spears documentary was Justin Timberlake. The duo dated from 1999 to 2000, as Billboard notes, and their relationship was one of the most talked about pairings at the time. The documentary highlights, yet again, more questions around Britney’s virginity during her relationship with the NSYNC singer.

When they split, as guests on the documentary point out, Justin was quick to craft a story that Britney cheated on him and that the demise was her fault. The New York Times critic Wesley Morris said in the documentary that the culture painted Britney as “the school slut.” Morris added that Justin used his hit “Cry Me a River” to incriminate her. The music video is especially suggestive and the source called it “pure male revenge fantasy.”

To make matters worse, paparazzi started to hone in, especially after Britney married Kevin Federline in September 2004 and gave birth to her two children, according to Billboard. She was portrayed as a negligent mother and followed everywhere, eerily resembling images of what Princess Diana went through at the hands of the paparazzi. And all of this, of course, paved the way for what the media called her “unravelling.”

Britney Spears' conservatorship case won't be over any time soon

The monumental shift in Britney Spears’ life with the media came in 2007, when she shaved her head at a salon outside of Los Angeles, according to Entertainment Tonight. As the documentary Framing Britney Spears points out, she said at the time: “I don’t want anyone touching me. I’m tired of everybody touching me.”

The tragic media frenzy that followed led to the famed conservatorship with her father, Jamie Spears, which was a huge deal. As Liz Day of The New York Times points out in the documentary, it meant that the appointed person could control who Britney saw, what she spent, could gain access to all of her medical records, and speak with her doctors. They could even cancel her credit cards and make touring deals for her.

Trial lawyer Adam Streisand spoke in the documentary. As Vanity Fair points out, he’s an expert in conservatorship cases and he actually met with Britney about her own case. He stressed that she did not want it and, as she progressed over the years and worked, he noted she was a “high-functioning conservatee.” This concept makes no sense, as he pointed out, because if she’s high functioning, she should be taking care of herself.

But the documentary pointed out that, since everything in Britney’s life is scrutinized by her conservatorship, do we have access to the real Britney, even on social media? It’s likely that we do not. And sadly, the documentary ended by pointing out that the case is ongoing.