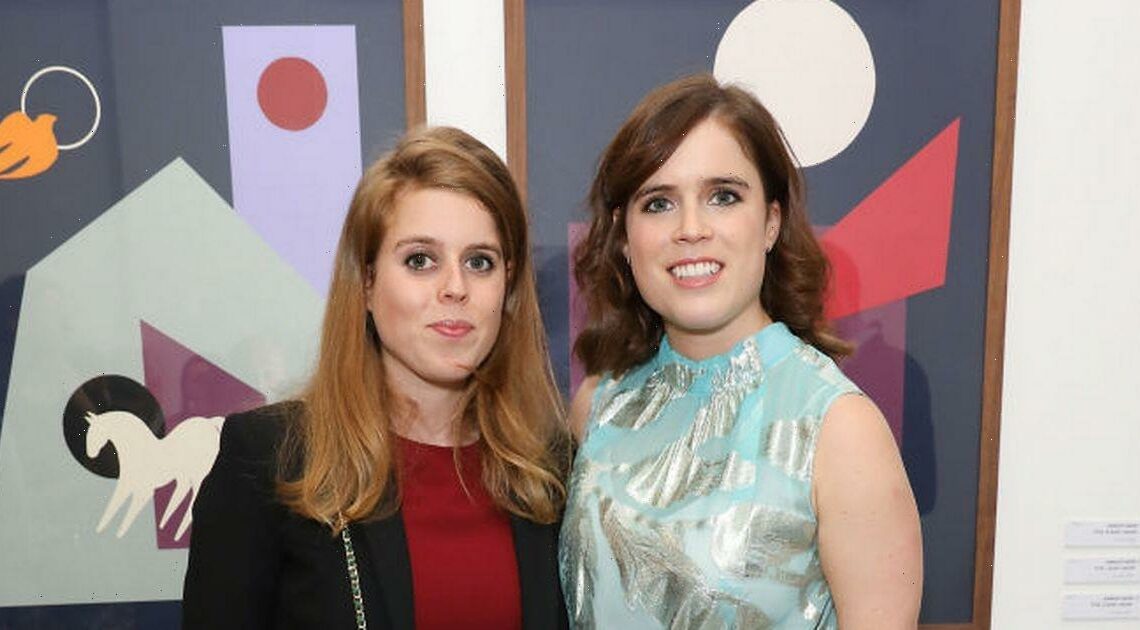 The Duke of York, who has been stripped of his military affiliations and Royal patronages, will face a civil sex case trial after Judge Kaplan dismissed a motion by Andrew's legal team to have the lawsuit thrown out, it was revealed on Wednesday.

As a result, Prince Andrew's ex-wife Sarah Ferguson is "devastated" and "regrouping" with their two daughters, Princesses Beatrice and Eugenie, as he faces trial, a source has claimed.

The 61 year old is being sued by Virginia Giuffre, now 38, as she claims the prince sexually assaulted her when she was 17, which is under the age of consent in some US states.

Virginia alleged that Jeffery Epstein and the recently-convicted Ghislaine Maxwell trafficked her into sexual abuse and exploitation.

But what does Prince Andrew's situation mean for his daughters Eugenie, 31, and Beatrice, 33? Let's take a look…

What now for Princesses Eugenie and Beatrice?

The fact that Prince Andrew will no longer use his title in an official capacity will not alter the standing of his daughters.

Both women have their titles because of Letters Patent, which was issued over a century ago by King George V.

Royal Central shared: "This stipulated that all the grandchildren of a Monarch, in the male line, be Royal Highnesses and Princes or Princesses."

However other questions are less certain – both Eugenie and Beatrice were predicted to take on more royal duties but that step-up has now been deemed "impossible."

Royal commentator Richard Fitzwilliam coined their expansion as such, amid the Duke of York's royal family status being left in tatters.

Mr Fitzwilliams told Express.co.uk: “The Yorks are a close-knit family and this will be devastating for them.

“They only perform a very few royal duties. However, any expansion of their roles, which was a possibility as there are fewer senior royals and many of them are no longer young, is now impossible for the foreseeable future.”

However, a source has claimed that the family shouldn't suffer due to what is happening to their dad.

They told the Daily Mail in 2019: "The Queen is particularly fond of Beatrice and Eugenie, and she respects the way that Andrew and Sarah have brought them up. Even though you may feel that they made such a mess of their own lives, they have been loving co-parents.

"The feeling is that everyone wants to protect them from this hurt and from further hurt, rather than dance on their father's 'grave'."

Most awkward Royal wardrobe malfunction's including Kate and Meghan moments

The move is a humiliation for Andrew, whose future was laid out in a Buckingham Palace statement that read: "With the queen's approval and agreement, The Duke of York's military affiliations and royal patronages have been returned to the queen.

"The Duke of York will continue not to undertake any public duties and is defending this case as a private citizen."

Despite what is happening with Prince Andrew, the sisters have continued to have a good relationship with the Queen, including at the happy occasion of Beatrice's wedding where the Queen and Prince Philip were in attendance.

Speaking before the ruling yesterday, a source told the Sunday Mirror that both sisters fully support their father.

"It’s more about them being there for him and supporting him as opposed to questioning him about the case," they said.

"That’s not what the family is focused on – it’s about survival, protecting the family name and getting through it in one piece. The girls feel their father’s name is continually dragged through the mud unnecessarily when really he is a good egg.

“They feel the whole thing is an unfortunate business and they don’t believe their father deserves what is happening to him.”

Andrew's ex-wife Fergie is said to be "devastated," with a source telling OK! : "She's a very positive person and she always sees the sunny side up in life, but this has been a blow.

"They really did believe he would be able to just walk away from this. They thought the Newsnight interview would help him, but it did the exact opposite. And nobody is above the law.

"The family are regrouping and discussing what to do going forward."