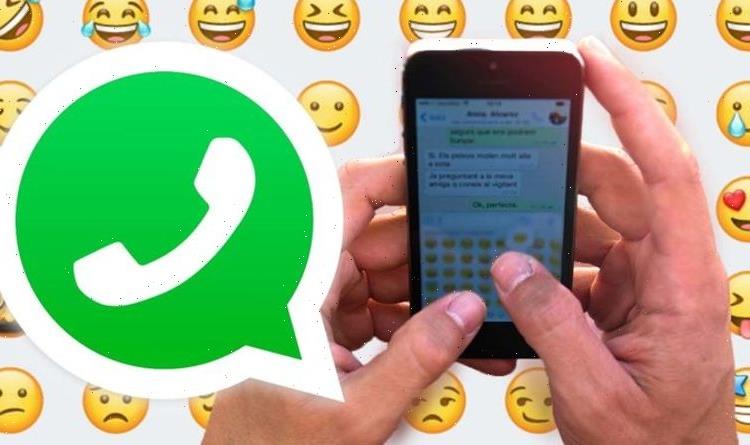 WhatsApp could get one of Facebook Messenger’s best features soon 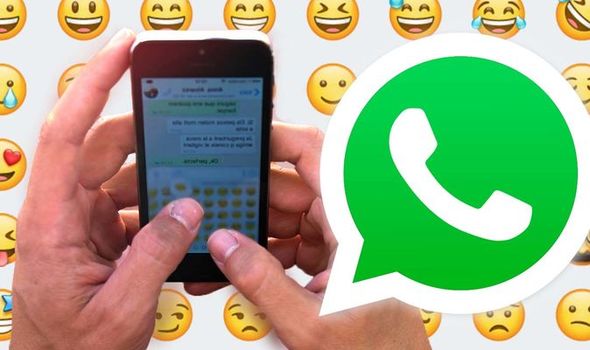 Sometimes there’s just not that much to say. Maybe you’re stuck in a massive group chat and want to acknowledge an announcement without adding to the din, or just enjoy taking a more low-key approach to engaging with your friends and family.

We all know the feeling – so we were over the moon to hear the Facebook-owned messenger is now testing out a feature which will let you react to messages with emoji.

It’s already a popular part of several other chat apps including Facebook Messenger, iMessage, Slack and Instagram direct messaging. Simply put, it allows you to place an emoji directly on a message to show your response, without having to send your own message.

There are no details yet on what WhatsApp’s version will look like or what emoji will be included. Facebook Messenger currently lets you react with just six (heart, laugh, shock, sad, anger and thumbs up) but other platforms support far more. Some even give you the ability to create your own custom reacts.

We’re hoping for a good variety of reactions to play around with – the “crying with laughter” is always a winner, but we can also see the champagne bottle, clapping or even the exploding head getting plenty of use.

The feature was discovered by WhatsApp rumour site WABetaInfo, which dug up an automated message in the Android version of the app.

The message reads: “You received a reaction. Update your version of WhatsApp to see reactions.”

For now, it looks like we’ll have to wait for a future release to try out for ourselves. WhatsApp has not made any comment on the leak yet.

But we wouldn’t be surprised if the rumours are true. The chat app has been on something of an update spree over the past few months, adding several long-awaited features. These include multi-device support, an iPad app, disappearing messages, better archived chats and a way to switch your chat history between Android and iPhone.