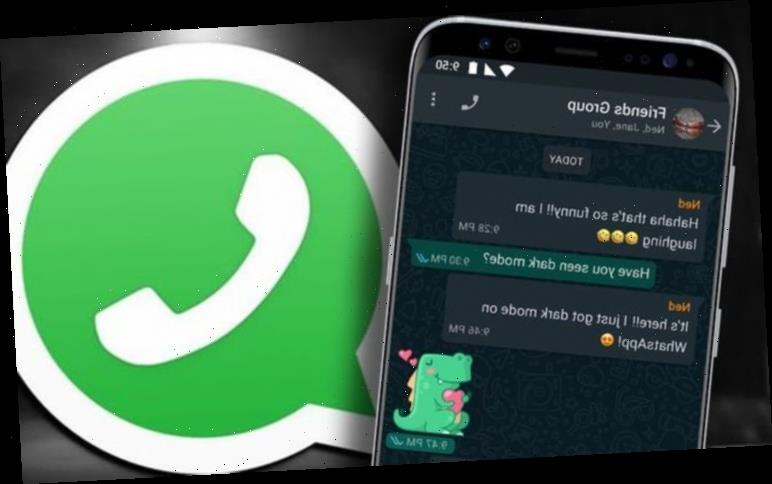 Yes, it’s finally here. WhatsApp dark mode has landed, meaning you can now message your friends, family and coworkers without having your retinas burned by searing white colours.

Murmurings of a WhatsApp dark mode first surfaced back in September 2018. Since then, not only has Apple and Google released system-wide dark modes for iOS and Apple respectively, but a number of third-party apps – including those from Facebook itself – have also adopted a gloomier look.

If you’re running iOS 13 or Android 10, all you need to do is enable the system-wide dark modes for either.

Once that’s done, WhatsApp will automatically adjust its colour pallet accordingly to make messaging easier on your eyes.

In iOS 13, head to Settings > Display & Brightness and then ensure you’ve got the dark toggle enabled at the top. 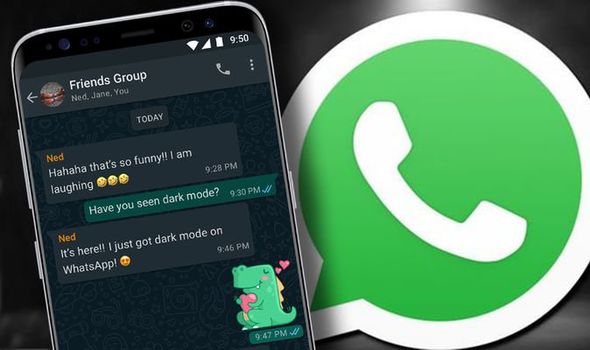 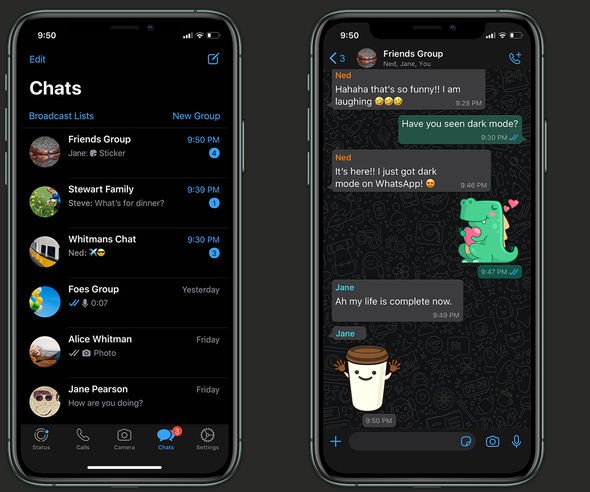 If your Android phone hasn’t been treated to Google’s latest and greatest operating system yet, don’t worry. Those running Android 9 an enable dark mode within WhatsApp manually be heading to Settings > Chats > Theme > Dark.

WhatsApp started rolling out dark mode yesterday – the new feature will arrive on all supported devices in the coming days.

So why on earth did it take the popular chatting app this long to release its gloomy makeover? Well, in a blog post the firm said it focused on nailing two particular areas. They were noted as being:

“Readability: When choosing colours, we wanted to minimise eye fatigue and use colours that are closer to the system defaults on iPhone and Android respectively.

“Information Hierarchy: We wanted to help users easily focus their attention on each screen. We did this by using colour and other design elements to make sure the most important information stands out.”

You’ll need to make sure you’re running the latest version of WhatsApp to make use of its new dark mode. So keep an eye on the Google Play Store and Apple App Store for it to drop!