Home » Lifestyle » When is Olympic 100m final and who will win men’s race to succeed Usain Bolt?

When is Olympic 100m final and who will win men’s race to succeed Usain Bolt?

There will be a new fastest man in the world crowned at the Tokyo Olympics, succeeding the legendary Usain Bolt following his retirement.

The Jamaican won his third successive Olympic 100m gold at Rio 2016 but now there is a new generation of sprinters.

The power shift has swung back to Team USA, who can boast three formidable sprinters, including the pre-Games favourite Trayvon Bromell, who was off formm and squeezed through in fourth as a fast loser, Fred Kerley and Ronnie Baker and you cannot count out Canada’s Andre de Grasse, who will look to upgrade his bronze from Rio.

Great Britain have Reece Prescod and Zharnel Hughes and CJ Ujah, with all three eyeing up a place in the final.

Here’s everything you need to know about the semi-finals, the final and who will win.

The semi-finals begin on Sunday, 1 August and will start at 11:15am BST (7:15pm local time) and you can watch all the races live on television or streamed online with Discovery+ and Eurosport 1 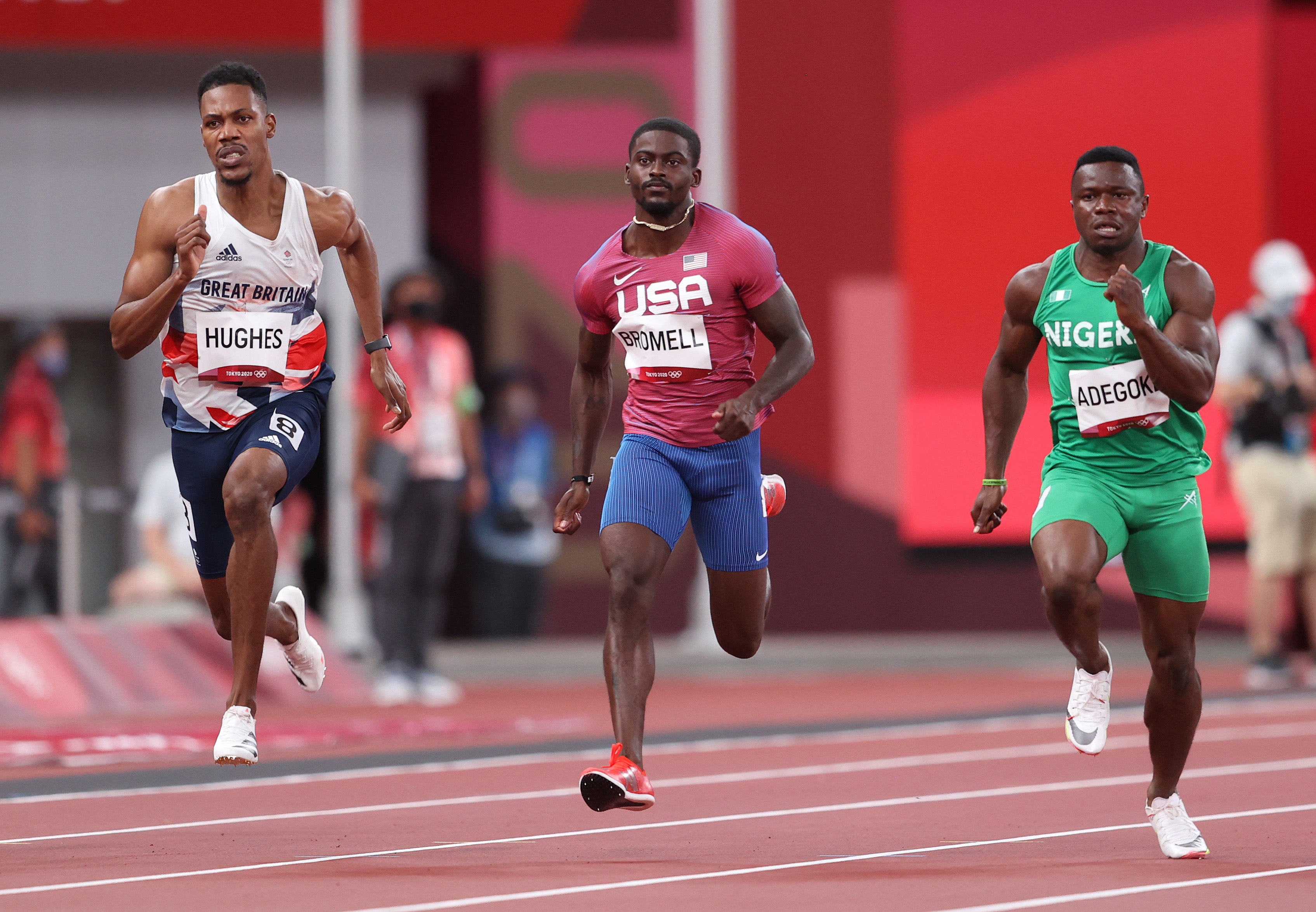 Prescod is in the first semi-final alongside De Grasse and Kerley, with the top two guaranteed a place in the final, plus the next fastest two across all three semi-finals.

The second semi-final begins at 11:23am BST (7:23pm local time), and it involves Bromell, Hughes and Australian Rohan Browning, who shone in the first round.

And the final round, where most of the athletes who finished third or fourth will be watching closely, will begin at at 11:31am BST (7:31pm local time), and it involves Baker, South African medal hopeful Akani Simbine, Ujah and impressive Italian Lamont Marcell Jacobs, in what promises to be the most competitive semi-final.