Home » Lifestyle » Which energy companies have gone bust and which are at risk in 2021? 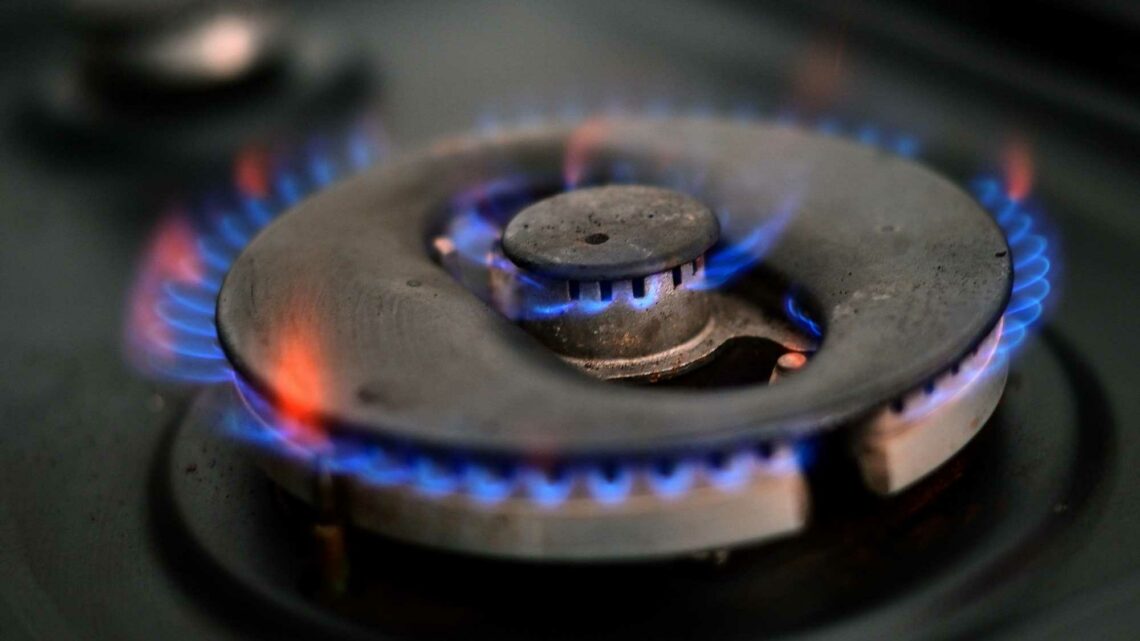 Which energy companies have gone bust and which are at risk in 2021?

MORE energy companies have met the stark fate of the current price crisis. 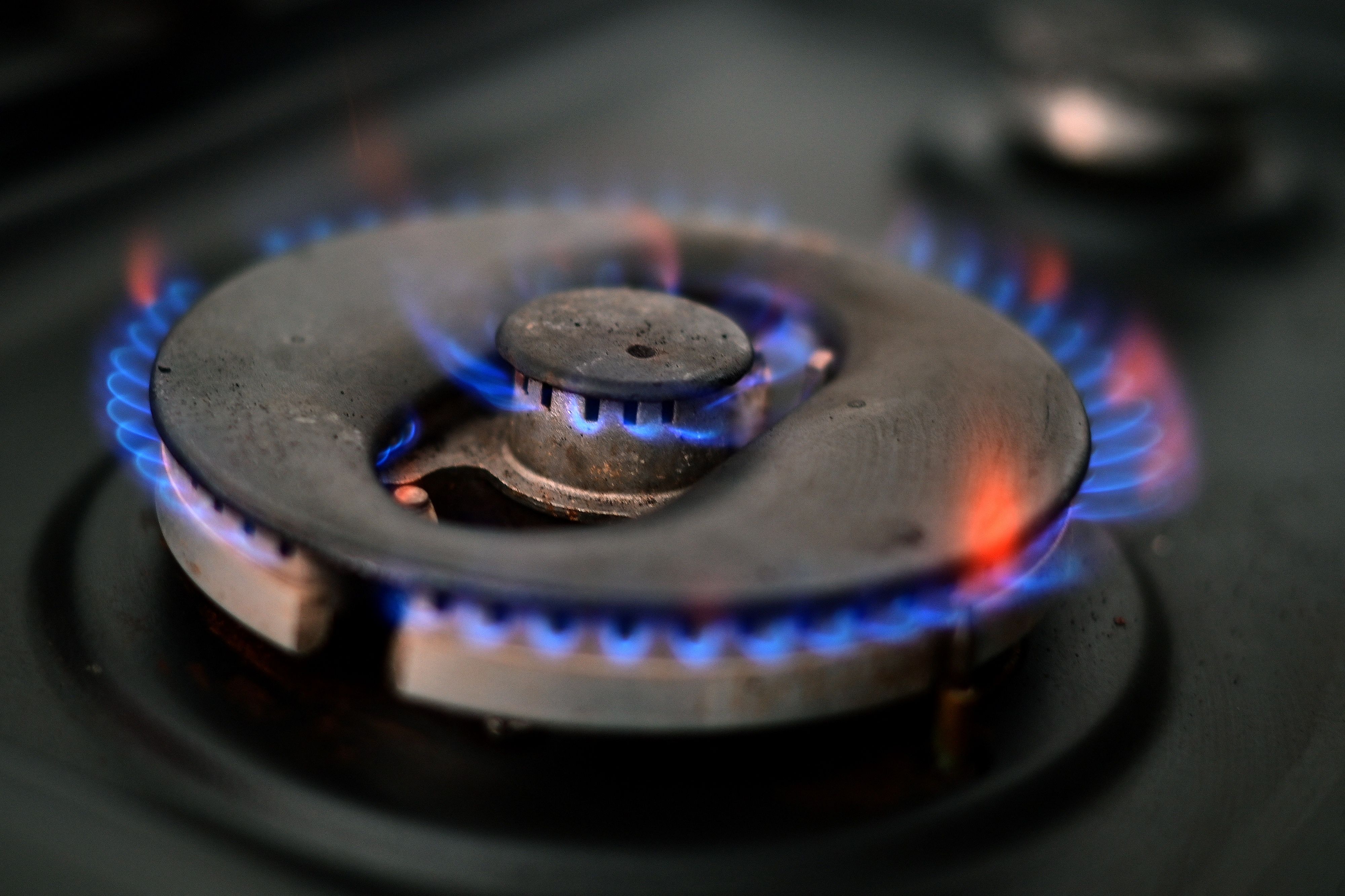 Many more face an uncertain transition into winter, and as many as three other suppliers could go bust before the week is even through.

Wholesale gas prices have risen 250% since the beginning of the year, creating a strain on the UK energy industry that has even toppled certain providers.

Currently suppliers are forking out for the hiked costs as the government's energy price cap limits what they can pass on to customers.

It's very likely consumer energy bills will rise beyond this as the government hasn't ruled out raising the price cap beyond this too.

Energy industry analysts said the current bills cap of £1,277 could climb by £800 by April next year.

The rocketing gas prices have even forced carbon dioxide (CO2) processing plants to shut, and supermarket meat and frozen food supplies could be hit as well.

But the impact on the energy firms directly has already been devastating.

The Lanchashire post previously reported that as many as 60 energy companies could collapse before the year is over.

That would mean there would only be 10 suppliers remaining in the UK market.

In September, comparison giant Compare the Market even had to remove its switching service tool as it felt it couldn't provide customers with enough quality choice tariffs to decide between, though it's back online now.

Meanwhile, hundreds of thousands of Brits have been left in the dark as their providers collapse.

Utility Point and People's Energy were two of the first to fold, along with a host of other small providers who met the same fate.

Small energy firms Green and Avro then joined the growing list of providers ceasing trade, leaving a combined 835,000 customers without a supplier.

Igloo, Symbio Energy and Enstroga all collapsed in one blow at the end of September, with roughly 233,000 customers left in the lurch.

Before Pure Planet and Colorado Energy went under last night, leaving a combined 250,000 customers in the dark.

But it's thought many more smaller firms could collapse in the coming days as suppliers crumble under the weight of surging wholesale costs.

Which energy companies have collapsed this year?

Which energy companies are at risk of going bust this year?

Bulb, the UK's sixth largest supplier, has been reported to be seeking emergency funding, sparking fears it may be in trouble.

It is believed three more small suppliers are also at risk of going under.

Analysts reportedly said Ampower, Zebra Energy and Neon Reef could be at risk of collapsing next.

What happens if my energy provider goes bust?

If your supplier folds, your energy won't be cut off, so there's no need to panic.

Ofgem will arrange an interim supplier so you won't have to go without.

Customers affected will be contacted by the new supplier, which will be chosen by Ofgem.

With the recent fall of People's Energy, for example, Ofgem has appointed British Gas to take on supplying the provider's 350,000 customers.

The new firm won't have to honour the deal you were on with your previous provider, but any credit on your account will be protected.

Experts like Martin Lewis' MoneySavingExpert are advising customers not to rush to switch though, and instead "simply sit tight and wait to be contacted by a new supplier".

But it is recommended that you take a meter reading ready for when your new supplier contacts you.

Other charities also recommend keeping old energy bills and waiting until your new supplier is appointed before cancelling any direct debits.

But Lisa Barber, Which? Home Products and Service Editor, said: “Customers are under no obligation to stay with the appointed provider and should consider shopping around, once they've moved to the new supplier.

"While there are relatively few cheap deals on the market, there are still some competitive fixed-rate tariffs that can offer some stability as prices remain volatile."