Home » Lifestyle » Who is Celebs Go Dating love guru Paul Carrick Brunson and who is he married to? 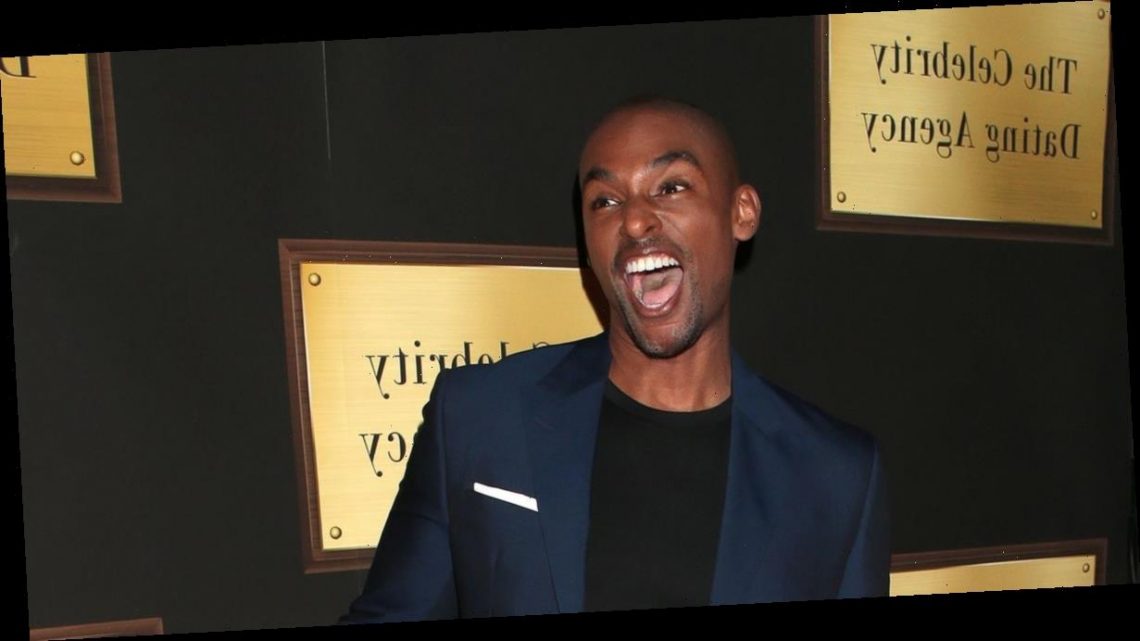 Who is Celebs Go Dating love guru Paul Carrick Brunson and who is he married to?

If there’s one person who knows a thing or two about love and dating it’s Paul Carrick Brunson.

Paul will be taking on the challenge of finding love for a lineup of stars in the brand new Celebs Go Dating series – and we can’t wait!

This year, the celebs will all be living together in a Surrey mansion and we can’t wait to see what they have in store.

So which famous faces are looking for love? Well, you can expect to see Chloe Ferry, Curtis Pritchard, Karim Zeroual, Kimberly Hart-Simpson, Sophie Hermann, Tom Zanetti, and Wayne Lineker in the lineup.

And as well as the celebrities, the crew and dating agent also lived in the Surrey abode while filming too place.

This included dating expect Paul who will be helping the famous faces find romance, but has he found romance himself? Here’s everything you need to know about Paul…

American-born Paul is a renowned dating guru who first joined Celebs Go Dating back in 2018.

A star in his own right, Paul is also an author and entrepreneur and we can’t wait to see who he matches together on the new series.

Paul has written the book It’s Complicated (But It Doesn’t Have To Be): A Modern Guide To Finding And Keeping Love and he also co-hosted dating show Lovetown with Oprah Winfrey.

The total icon that is Oprah said of Paul: “Paul is much more than a matchmaker, he's a life coach."

And Paul has described himself as “the world’s most influential matchmaker.”

Paul has been happily married to his wife Jill since 2000.

The sweet couple first met while at Old Dominion University in Virginia, USA.

Discussing their initial meeting with Black and Married With Kids, Paul said: “One of my first thoughts was, ‘Yup I’m going to make this my mission that to make this woman, I mean girl, (she was a girl at that time), into my girlfriend.’”

The dating guru continued: “Turns out one of my friends was trying to date her, and she was trying to set me up with one of her friends. So we were trying to matchmake our friends and ended up matchmaking ourselves. Did I say it right Jill?”

The pair share two sons together, Liam and Kingston.

You can find Paul on Instagram at Paul C Brunson.

The star often shares insights into her every day life, including little behind-the-scenes snaps while on Celebs Go Dating.

I paid £3,000 for Botox to make me BURP after being so bloated people thought I was pregnant
Recent Posts 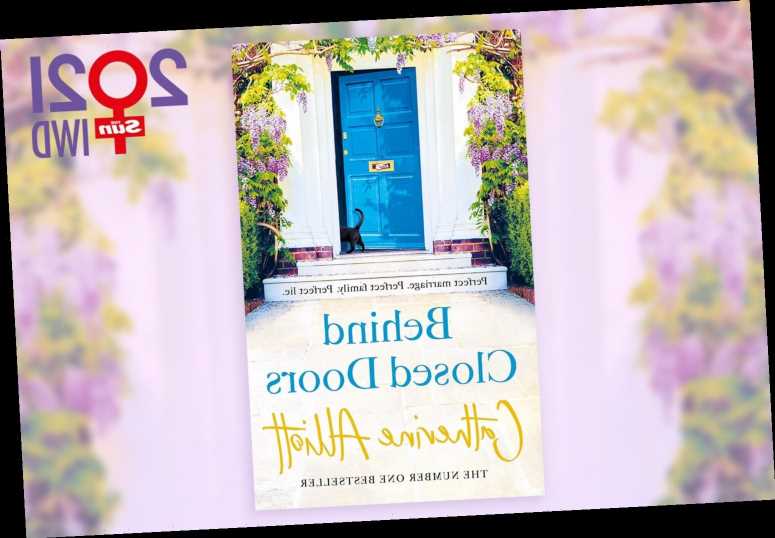 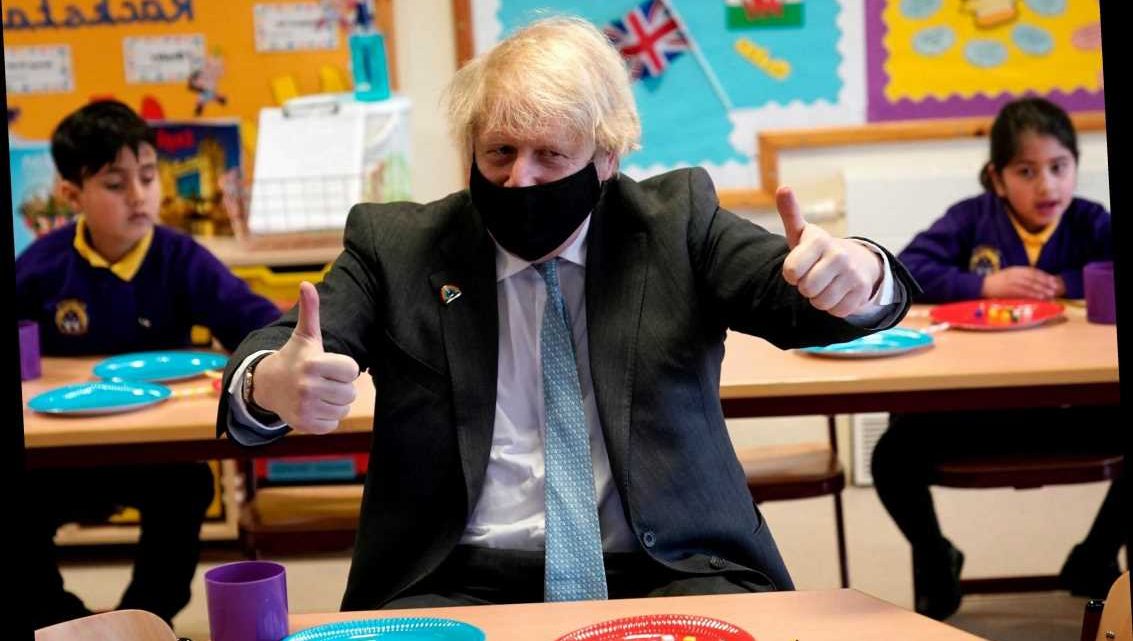 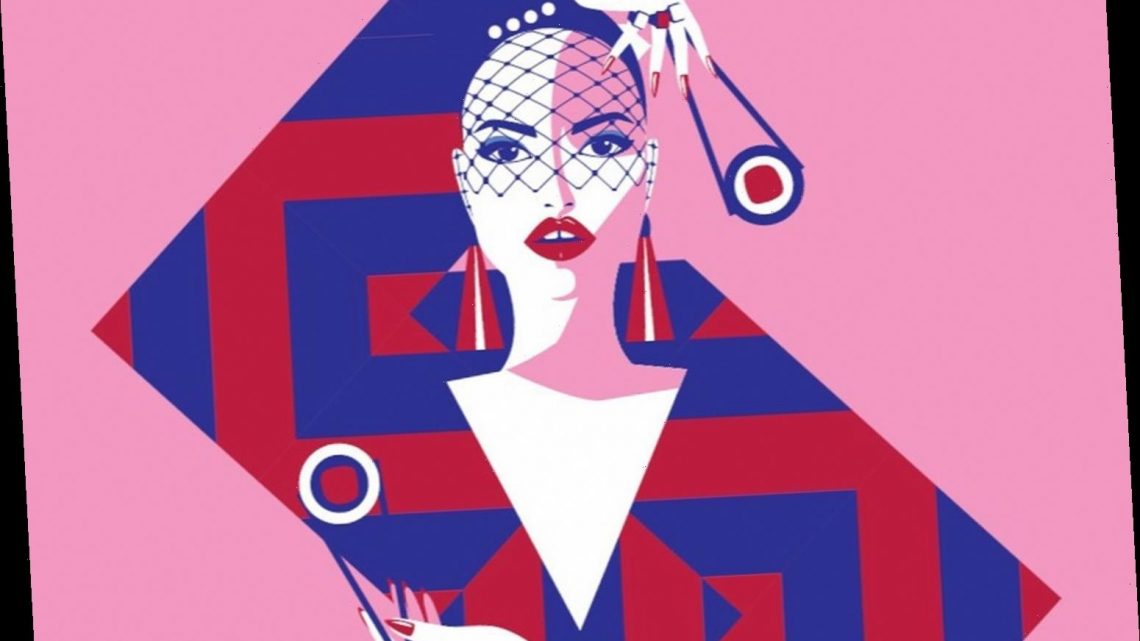