Home » Lifestyle » Who is Tom McDonnell? Everything you need to know about the TOWIE star as he dumps Ella Wise 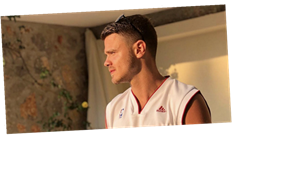 Who is Tom McDonnell? Everything you need to know about the TOWIE star as he dumps Ella Wise

If you’ve been tuning in to TOWIE then you’ll know another relationship has hit the rocks recently.

Tom McDonnell dumped Ella Wise during an explosive row as the blonde beauty admitted she’d given her number to someone and they’d then texted one another a few times.

Despite telling Tom what she’d done, the star was having none of it and he called time on their romance after stern words were exchanged.

The drama happened during a Halloween weekend away at a big country house, and Chloe Brockett confronted Ella about the rumours she was dating someone else behind Tom’s back.

But who is Tom McDonnell? Here’s everything you need to know about the TOWIE star…

Who is Tom McDonnell?

Tom McDonnell, 24, joined the cast of TOWIE for series 24 and he has remained part of the cast since.

The reality star joined at the same time as his best friends Harry Lee and Jayden Beales.

And when the cameras aren’t rolling, Tom works as a personal trainer and boxing trainer, priding himself on keeping fit.

Tom’s connection to boxing spans far back, as his dad is a former famous boxer who won the European featherweight title in 1985.

On the platform, the 24 year old has 54,000 followers and he is an active user of the app, posting photos in stylish outfits or in the boxing ring.

He is also often seen with best pal and co-star Harry Lee, who recently split from his partner Frankie Sims.

And when he’s not exercising or spending time with close pals, Tom enjoys the Essex party scene and often hits up Faces in Gants Hill and other Brentwood hotspots.

The star is also a self-confessed animal lover and has an adorable grey French bulldog.

Who has Tom McDonnell dated?

Tom and Ella confirmed their relationship in September.

Speaking to Bobby Norris on Access All Areas, Ella said: “I’ve been getting on with Tom ain't I! We went on our fourth date last night.”

She continued: “Yeah I do like him. Do you know what he's actually well surprised me. It's shocked me.”

Fans then began to see the couple’s relationship blossom on-screen, including the moment Tom dumped Ella.

Before Ella, Tom caught the eye of Shelby Tribble following her split from Sam Mucklow, who she is now expecting a baby with.

The pair enjoyed a brief fling before Sam quickly came back on the scene and Shelby romantically reconnected with him.

Dave Chappelle says Netflix removed ‘Chappelle’s Show’ at his request, calls out Viacom CBS for not paying him
11/25/2020 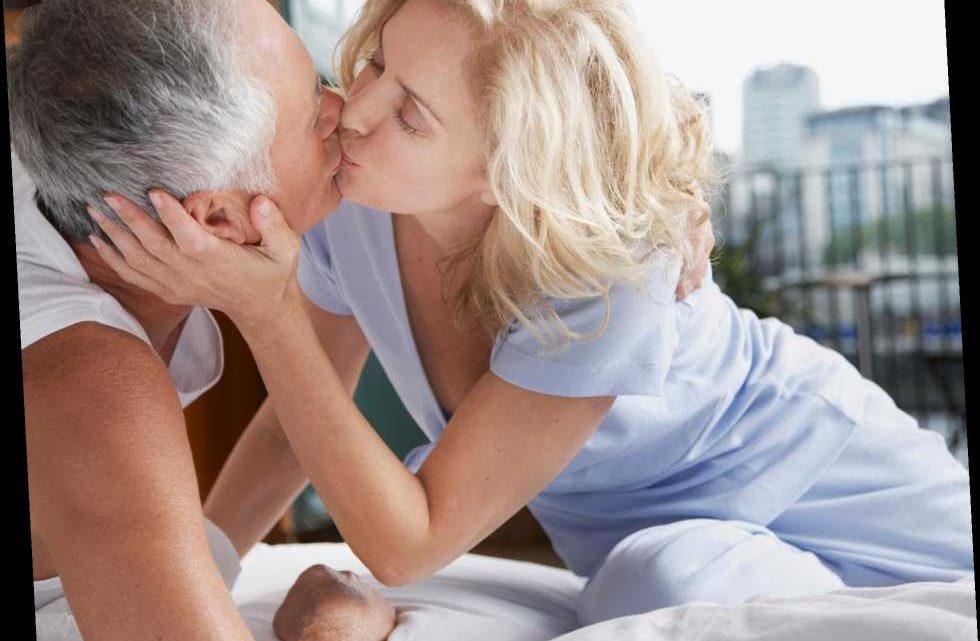 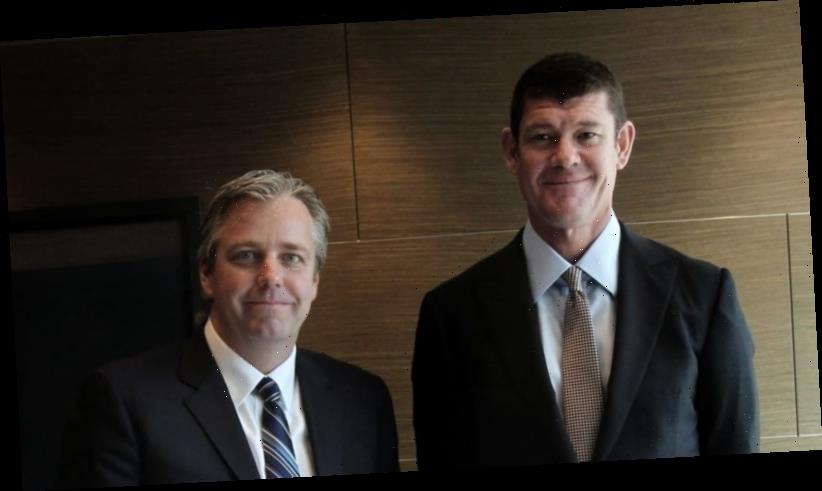 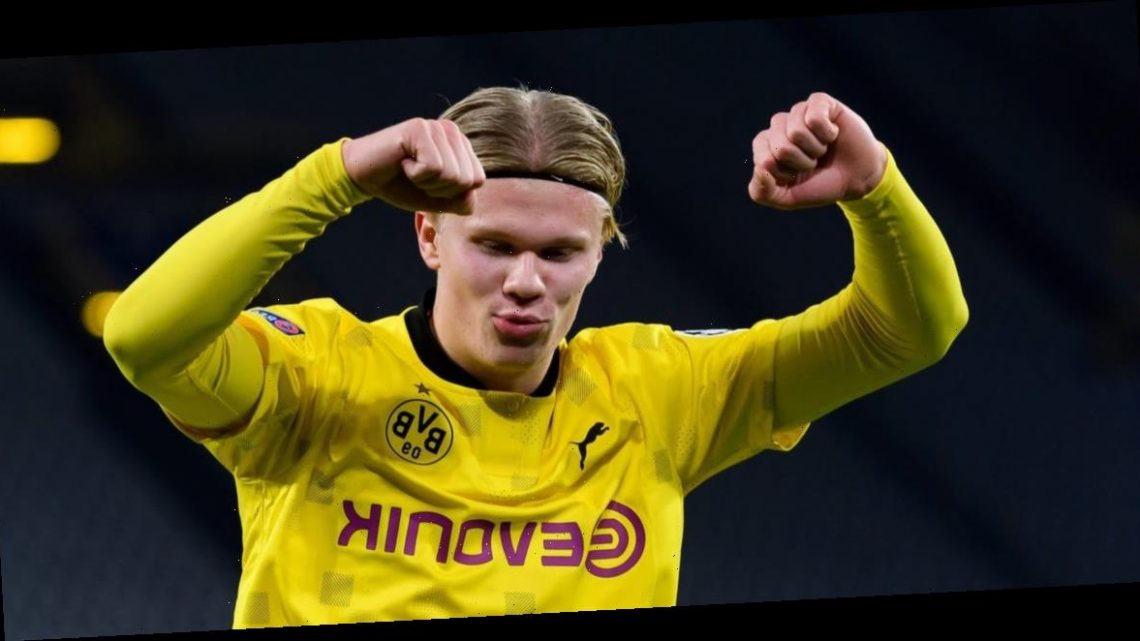 11/25/2020
Soccer’s most exciting talent broke another scoring record last night. Here are the stunning stats behind 20-year-old Erling Haaland’s incredible run.
This website uses cookies to improve your user experience and to provide you with advertisements that are relevant to your interests. By continuing to browse the site you are agreeing to our use of cookies.Ok