Home » Lifestyle » Why are hockey pitches watered at the Tokyo Olympics? 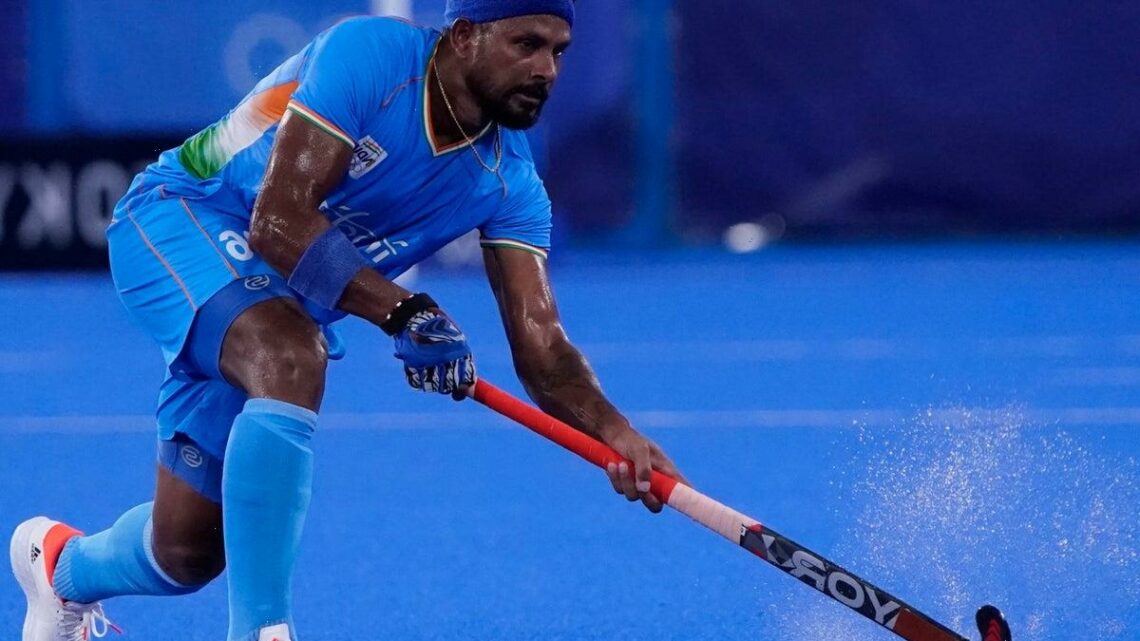 Why are hockey pitches watered at the Tokyo Olympics? Excitement is mounting over the men’s and women’s hockey at the Tokyo Olympics, with Team GB’s sides both still in contention despite some ups and downs in the group stages.

The British men’s side drew 2-2 with the Netherlands on Thursday to reach the quarter-finals, where they will face Belgium on Friday.

The women’s side also played the Dutch and went down 1-0, leaving them third in their group and in need of at least a point from their final outing if they are to progress to the last eight.

All of the Olympic hockey matches played in Japan are being staged at the 15,000-capacity Oi Hockey Stadium on the Tokyo Bay waterfront and one of the questions casual viewers of the sport might be asking is why the organisers water the pitch before match play.

Field hockey has been played on artificial turf since 1970 to give a greater degree of control over the playing surface, prevent bobbling and avoid wear and tear. 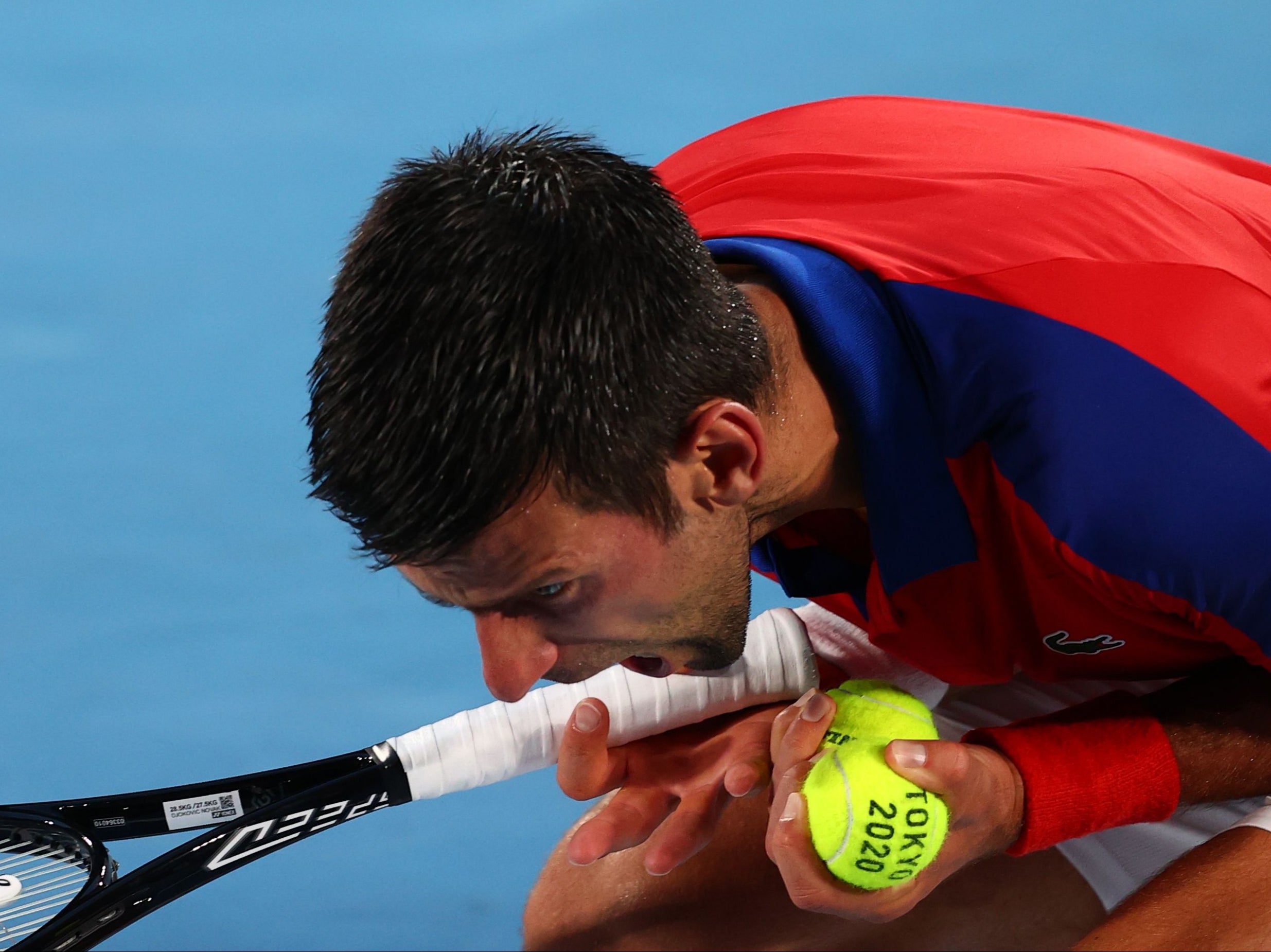 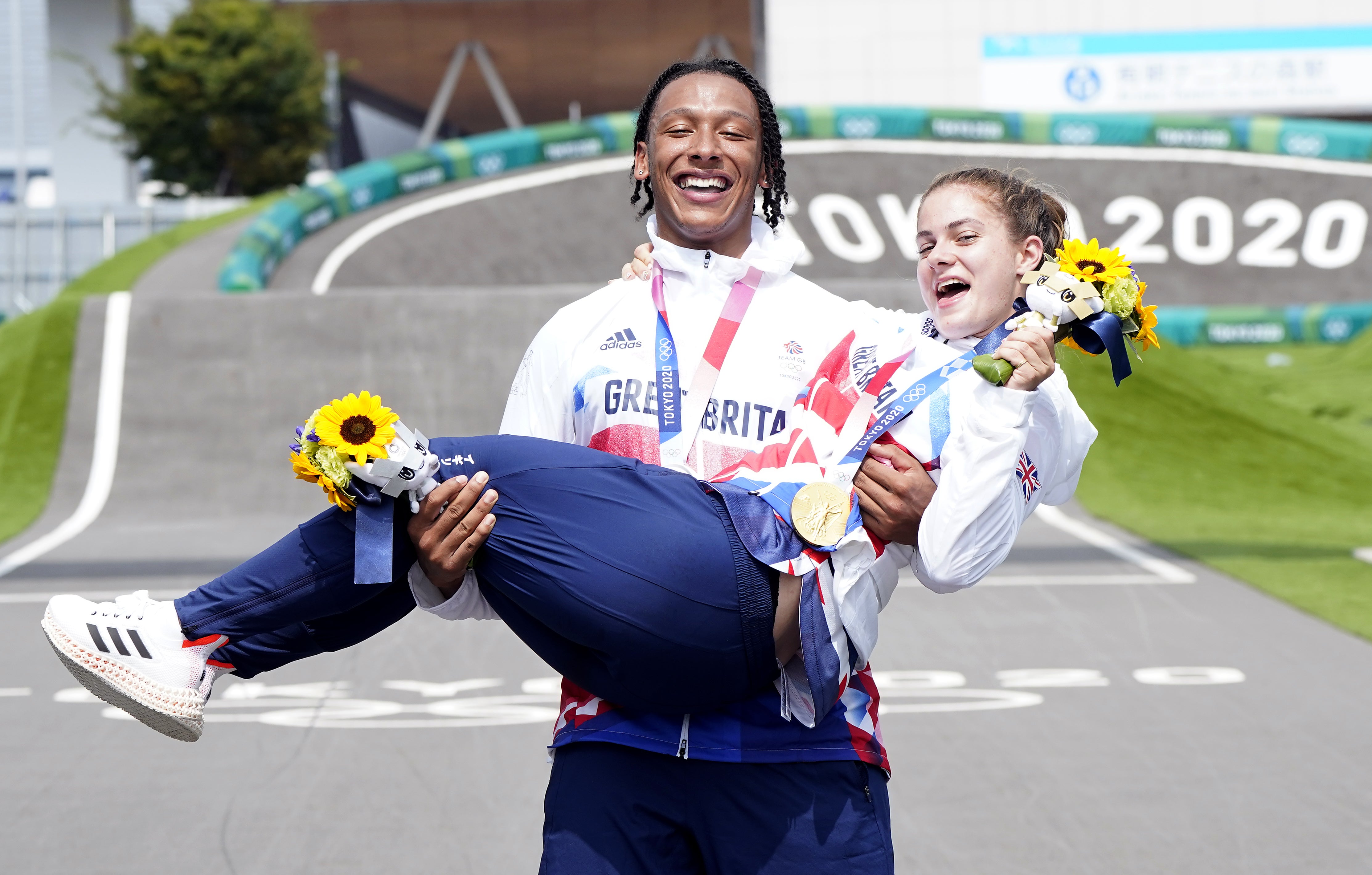 At an elite level, water-based pitches are preferred to sandy surfaces – which are cheaper to install and maintain but much slower – but these require regular spraying by ground staff with water cannons or automated sprinklers, both before kick-off and at half-time during hot weather.

Watering ensures the ball glides smoothly and quickly along the floor when struck and prevents the players suffering agonising friction burns when sliding, skidding or falling.

While it might seem inconsistent with sustainability concerns to replace real grass with synthetic fibres that still require watering, the pitches in Tokyo are made from 60 per cent sugar cane, which means they require just one-third of the water used at previous Olympic Games.