Home » Why are Real Madrid wearing black socks against Chelsea? 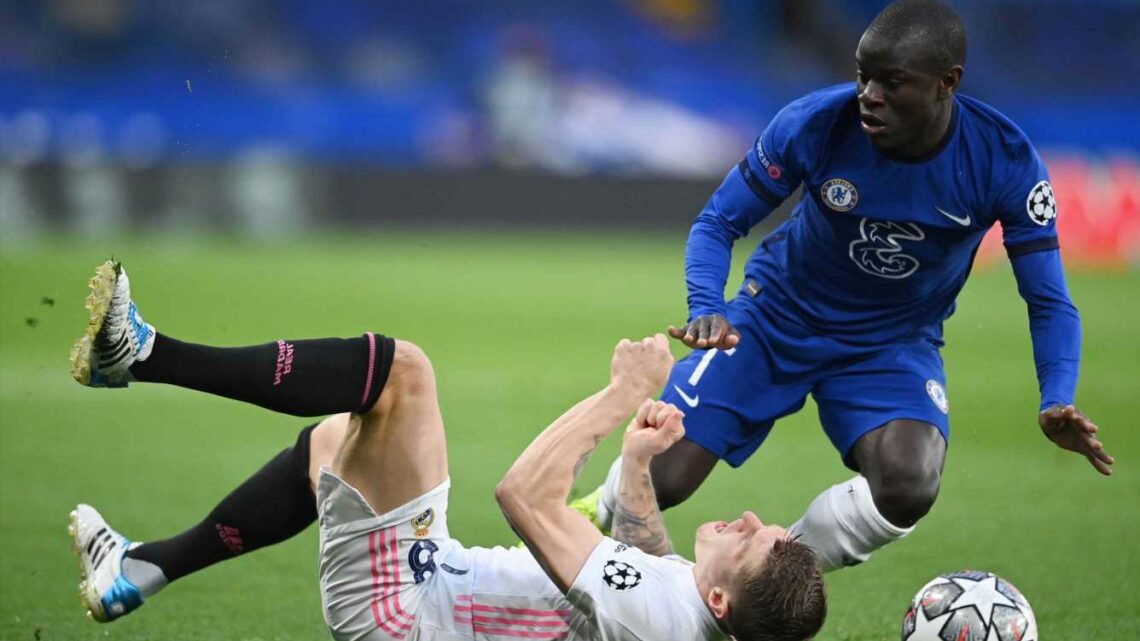 Why are Real Madrid wearing black socks against Chelsea?

CHELSEA welcome Real Madrid to Stamford Bridge tonight with a place in the Champions League final up for grabs.

Thomas Tuchel's side scrapped their way to a 1-1 draw in Spain, setting up a huge second leg in West London. 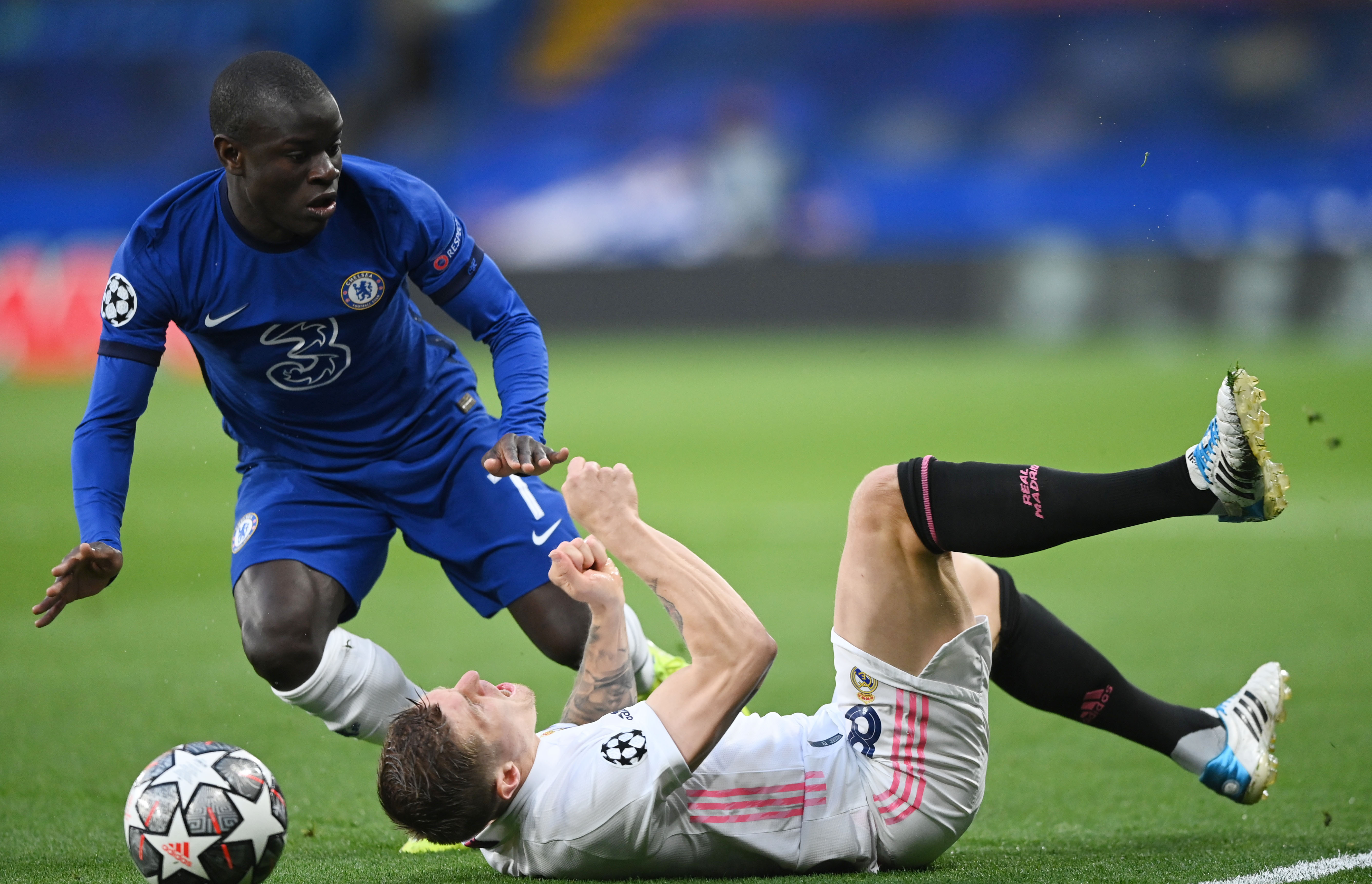 The winners will go on to play Manchester City in the final on May 29, but you may have noticed something different about Real Madrid's kit tonight.

Real Madrid are renowned for their iconic all-white shirt, which they've worn every year since formation in 1902.

The club's nickname Los Blancos – the Whites – refers to this identity and they traditionally wear white tops, shorts and socks.

Tonight at the Bridge Madrid have been permitted to wear their home kit, but will be wearing black socks to avoid a clash with Chelsea.

Both sides are unable to wear white socks under Uefa rules, hence the change.

You may think this isn't the norm for Madrid and you'd be right to an extent.

But infact Los Blancos wore black socks for most of their early history, only making the change to an all-white strip in 1955.

When is the Champions League final?