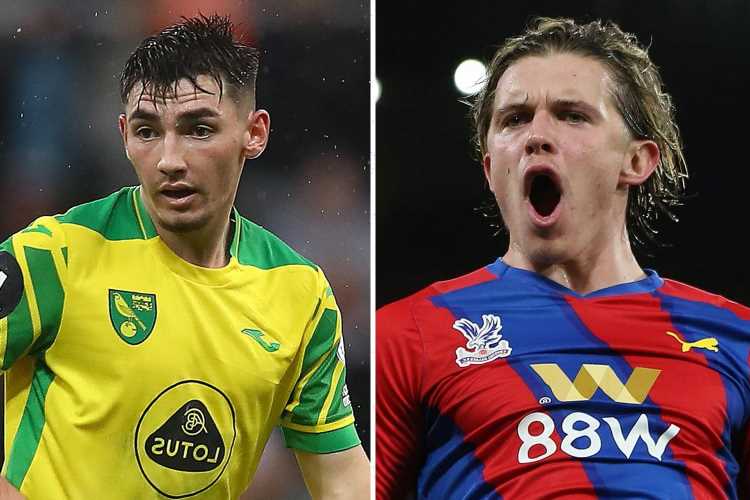 CHELSEA will NOT be able to recall Conor Gallagher or Billy Gilmour in January, according to reports.

The Blues have had midfielders N'Golo Kante and Mateo Kovacic missing for long spells this season. 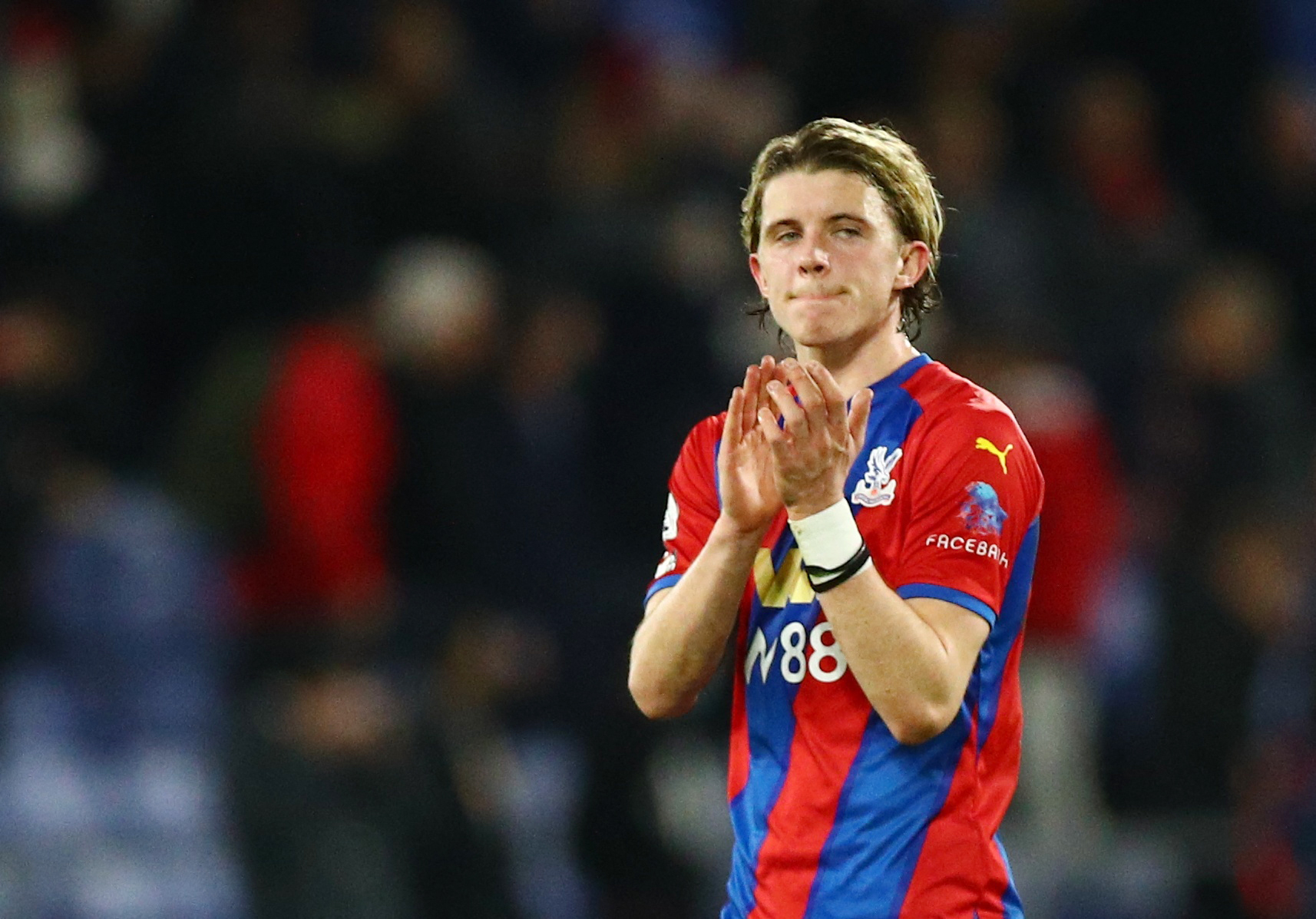 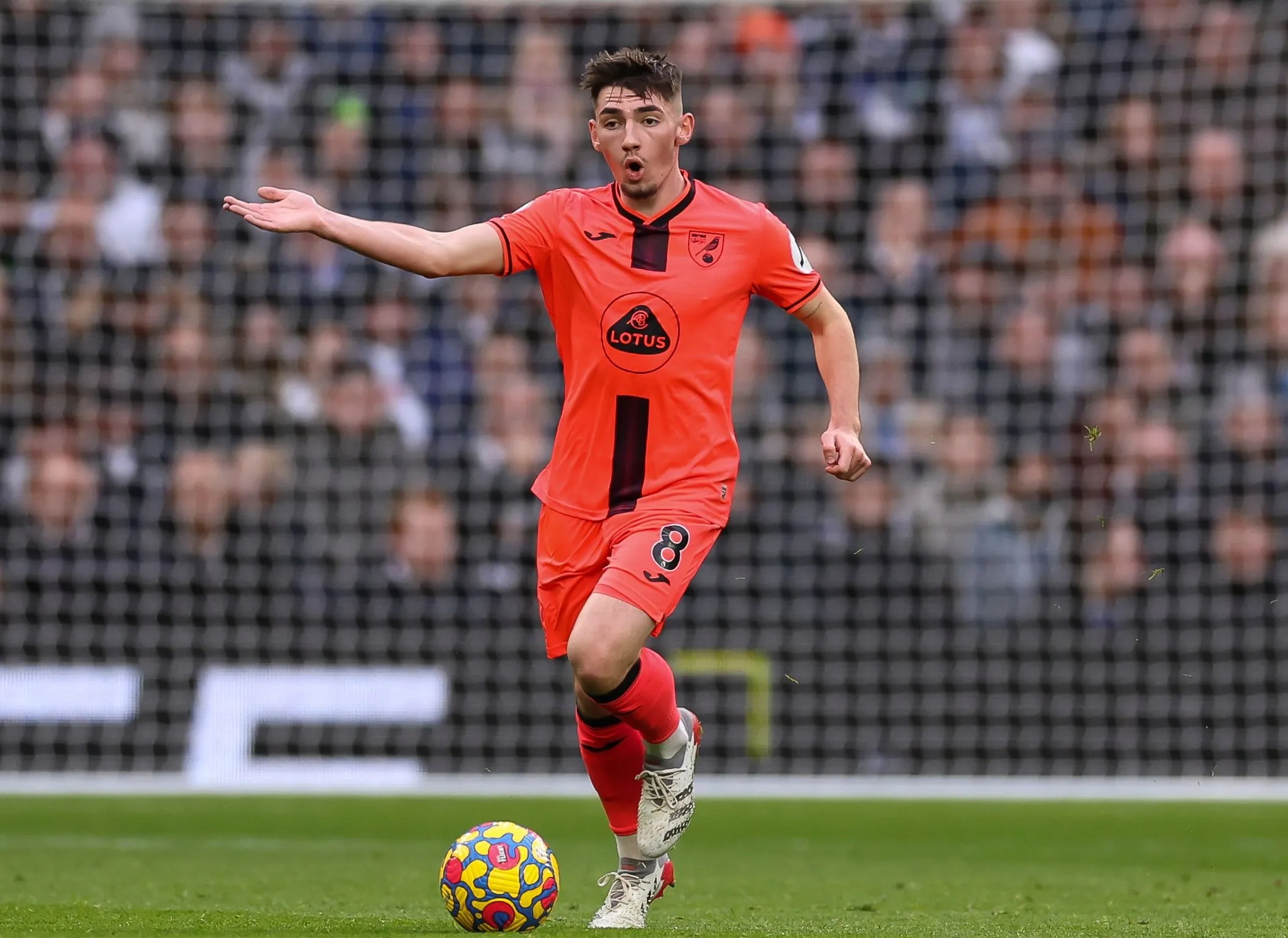 This has left Thomas Tuchel settling on a Jorginho, Ruben Loftus-Cheek pivot in recent weeks – with stodgy results.

Exciting young duo Gallagher and Gilmour could bolster his ranks, with talk growing that either one of them would help improve things at Stamford Bridge.

But according to The Athletic, that will not be possible.

They claim that both have reached the number of appearances required to nullify any possible break clause in their respective deals.

Gallagher, 21, has particularly impressed this season, even earning an England debut.

He has made 16 Premier League appearances this term for Patrick Vieira's Crystal Palace – scoring six goals and laying on three assists.

Arsenal fans up in arms over being charged £18.05 for a burger and chips

Gilmour, meanwhile, has found things more difficult at Norwich, with the club's malaise at the bottom of the table having made it tricky for him to shine.

He has thrived for his country, however, helping Scotland to the World Cup play-offs in March, in which he is set to be crucial.

Gilmour, 20, went two months without a league appearance between September and November.

But he has become a mainstay since Daniel Farke's sacking, starting every game under Dean Smith.

Back at Chelsea, Tuchel has been relying on jaded Jorginho alongside either Loftus-Cheek, Ross Barkley or Saul Niguez.

The Blues failed to convert 80 per cent of possession into more than one goal last night, as they lost ground on title-rivals Liverpool and Manchester City with a 1-1 draw at home to severely depleted Everton. 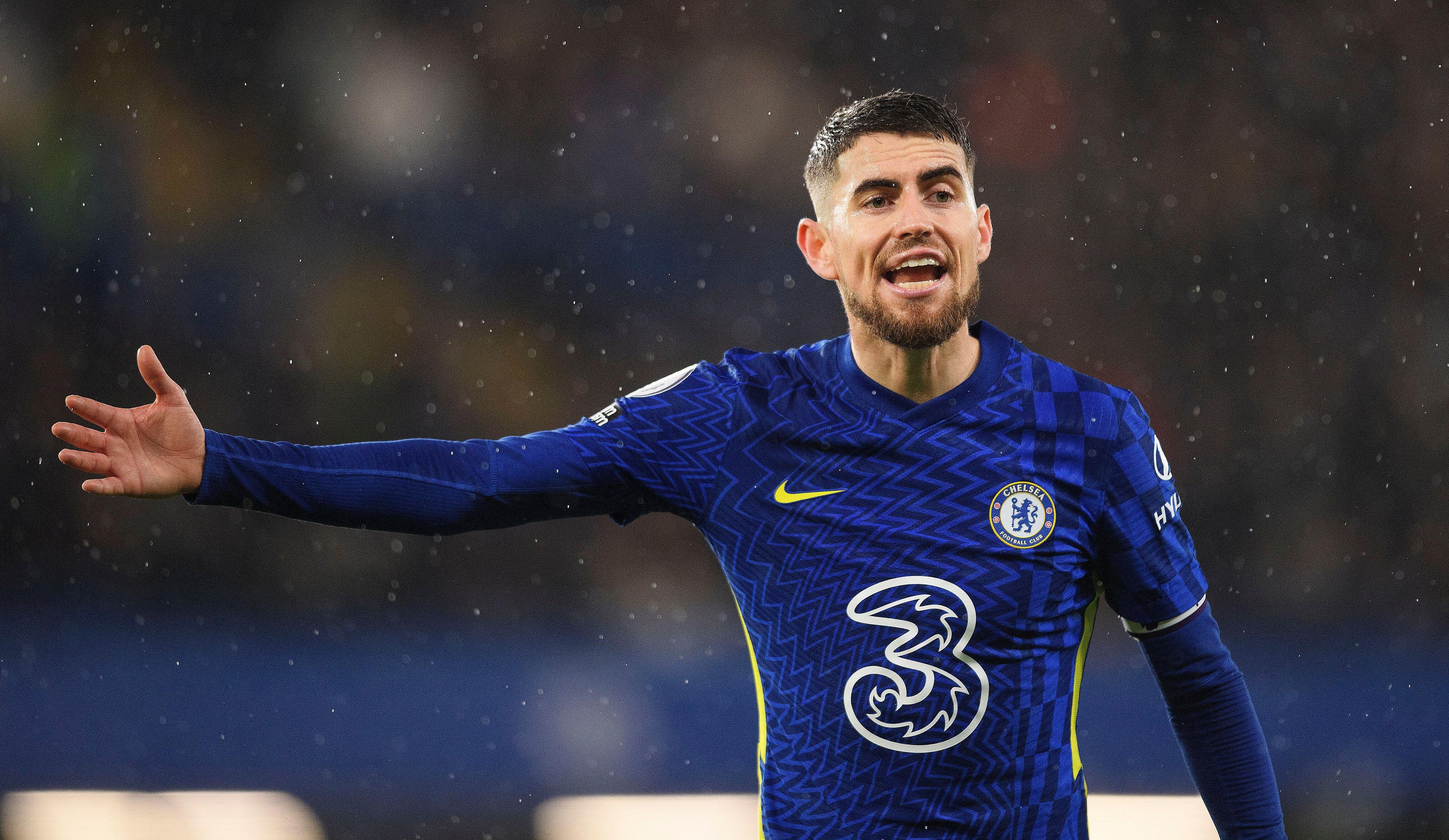