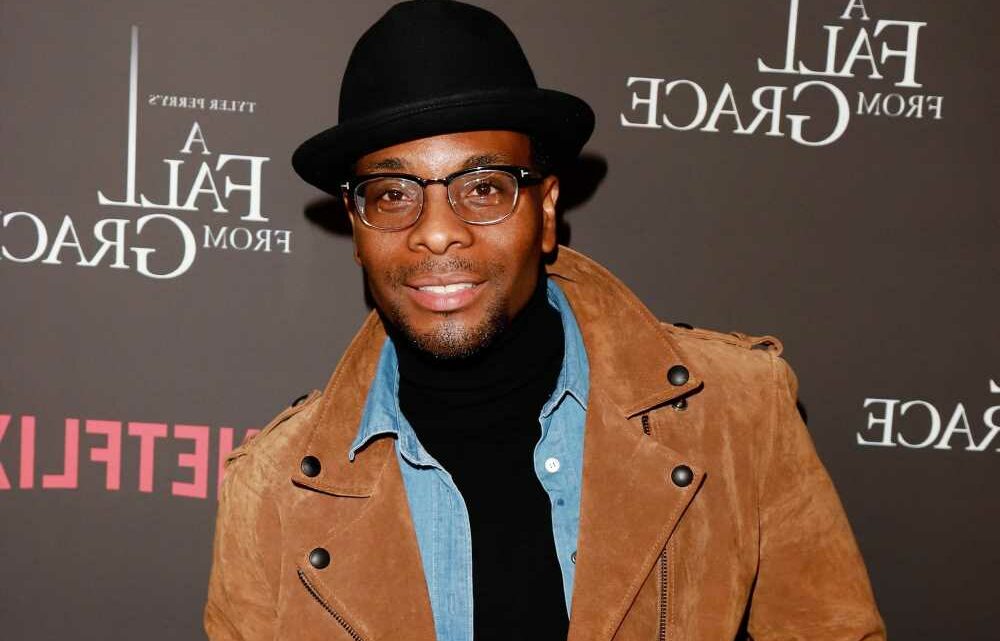 Kel Mitchell, wife Asia Lee reveal the sex of their second child together

Lori Beth Denberg, Josh Server, Kel Mitchell to return to ‘All That’

Sex with lots of women was not “All That.”

Kel Mitchell — who rose to fame on Nickelodeon in the ’90s — said sleeping with lots of women in his 20s and “mixing spiritually” was harmful, leading the actor to celibacy for three years.

The “All That” star told Page Six recently that after seeking advice from his evangelist, he needed to “free himself” from past relationships and sexual partners that were not “of God” or “connected to God.”

“What I had to do was, I literally mentioned every woman that I had been having sex with … I forgave them and forgave myself,” Mitchell, 43, told us, adding, “After I said all their names they were released, I released my name from them, I released my spirit from them.”

He then explained that you can ask the lord to “take their spirit out of yours” to be made “free.”

“I was in my 20s at the time and it was just a freeing experience,” he said. “Like, I literally felt new. And then that’s when I decided I’m going to be celibate. It made me realize, like a lot of the relationships it was all just sex.”

Mitchell shares 4-year-old daughter Wisdom and 1-year-old son Honor with his wife of almost a decade Asia Lee. He also has two adult children Allure, 20, and Lyric, 21, whom he shares with ex-wife Tyisha Hampton. 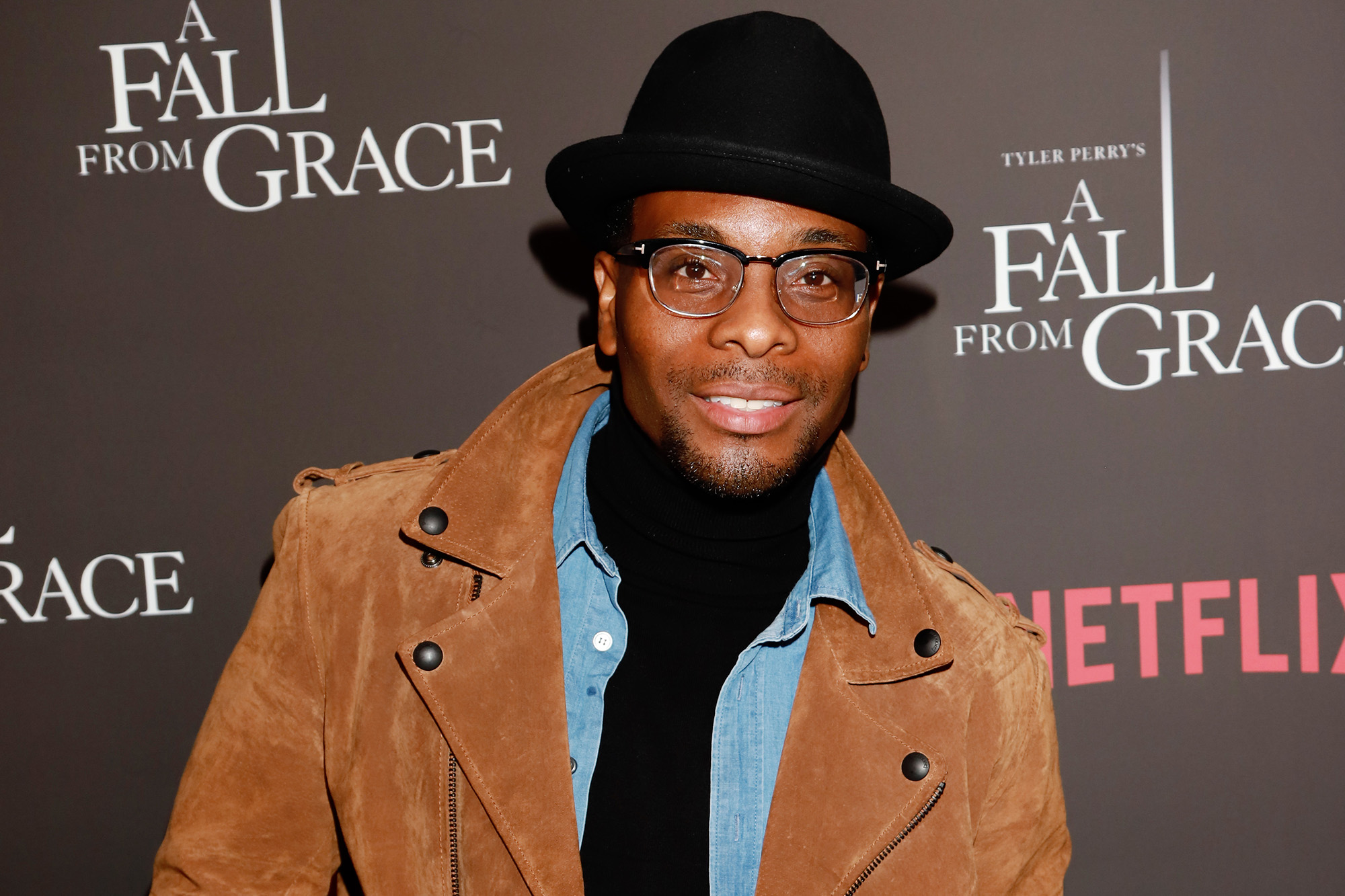 The “Good Burger” actor, who recently released a book titled “Blessed Mode: 90 Days to Level Up Your Faith,” also opened up about the ups and downs of fame and dealing with depression.

“Just because we’re celebrities, doesn’t mean that we don’t go through things,” he said. “I’ve been broke. I’ve been on television and lost it all.”

He added, “Because you’re in the entertainment business, they see whatever the last thing you was on and then when you have something else come out, they merge those things together as if that 15, 30 year span never happened.”

Between his projects he admits there were lots of ups and downs and he went broke, left without a car and unsure if he should continue acting or quit.

“I had to literally crawl back to where I needed to be, but in those low times, I found a lot in myself … and that’s why I wrote this book because of those low times.”