Home » Lifestyle » Why is HRT in short supply? Menopause medication ‘as important as insulin’ 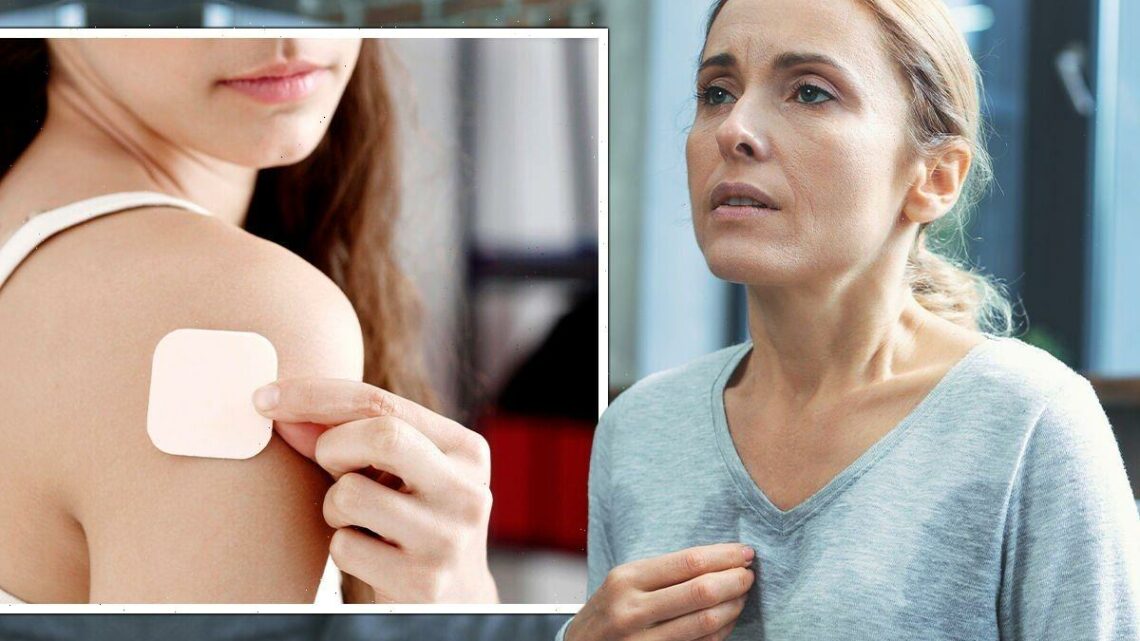 Why is HRT in short supply? Menopause medication ‘as important as insulin’

A chronic shortage of hormone replacement therapy (HRT) medication is ongoing in Britain, leaving more than one million women deprived of key treatments to cope with menopause. The treatment has been shown to significantly improve the quality of life for menopausal women, sparking concerns over the consequences of the nationwide shortage. These are the key reasons why HRT is in short supply, and how it will affect you.

Hormone replacement therapy (HRT) is used to boost levels of the female hormones that decline as women approach menopause.

According to the NHS, HRT typically uses both oestrogen and progestogen to help alleviate a host of symptoms associated with menopause, though there are some forms which only use oestrogen.

This prescribed treatment can be used to help women cope with hot flushes, night sweats and vaginal dryness – all of which are thought to affect around 80 percent of menopausal women.

Why is HRT in short supply?

Manufacturing and supply issues have been blamed for the shortage of HRT in Britain, though the crisis has been worsened by rising numbers of women seeking out prescriptions for the treatment.

Prescription numbers in England have doubled in the last five years, rising to more than 500,000 a month.

The latest monthly figures from OpenPrescribing show that nearly 538,000 prescriptions for HRT treatment were issued in December 2021, compared with 238,000 in January 2017.

According to the Independent, shortages are primarily affecting Oestogel, manufactured by Besins Healthcare UK, as well as other products including FemSeven Sequi patches.

While the acute shortage has worsened in recent weeks, Caroline Nokes, Conservative MP and chair of the women and equalities committee, said that demand has been growing over “several years”.

Speaking on BBC Radio 4’s Women’s Hour, she said: “We shouldn’t be reduced to swapping HRT in car parks.

“This is about making sure that we have consistency of supply because this isn’t an unexpected spike.”

Ms Noakes added that women have been ignored for far too long when it comes to the menopause, while many have been prescribed and misdiagnosed with other conditions
She said: “For a menopausal woman this HRT is as important as insulin is to a diabetic.”

What are the implications of the HRT shortage?

According to the National Institute for Health and Care Excellence (NICE), more than one million women in Britain are currently using some form of HRT.

Speaking to the Times, Labour MP Carolyn Harris, chair of the government’s menopause taskforce, said about 30,000 women use Oestrogel which is at the heart of the current shortages.

The short supply will leave the majority of women looking for alternative medications, or forced to find ways to access a new prescription to cope with symptoms.

In some cases, women reliant on HRT have previously reported experiencing suicidal distress after suddenly being deprived of treatment, underlining the importance of resolving the present crisis.

What should you do if you can’t get your HRT prescription?

the British Menopause Society (BMS) has urged women to go to their GP if they are unable to get their normal HRT prescription.

In a statement released by the society on Monday, the BMS recommended that women struggling to obtain Oestrogel should ask their GPs about “equivalent alternative HRT preparations”, including 0.5mg or 1mg of Sandrena gel or Lenzetto spray, to boost oestrogen and progestogen.

The government’s patient safety minister Maria Caulfield has likewise insisted that supply will soon be “back on track” and that the manufacturers have advised the Oestogel should be available again in normal quantities “roughly around June”.