Home » Lifestyle » Why is Lululemon so expensive? 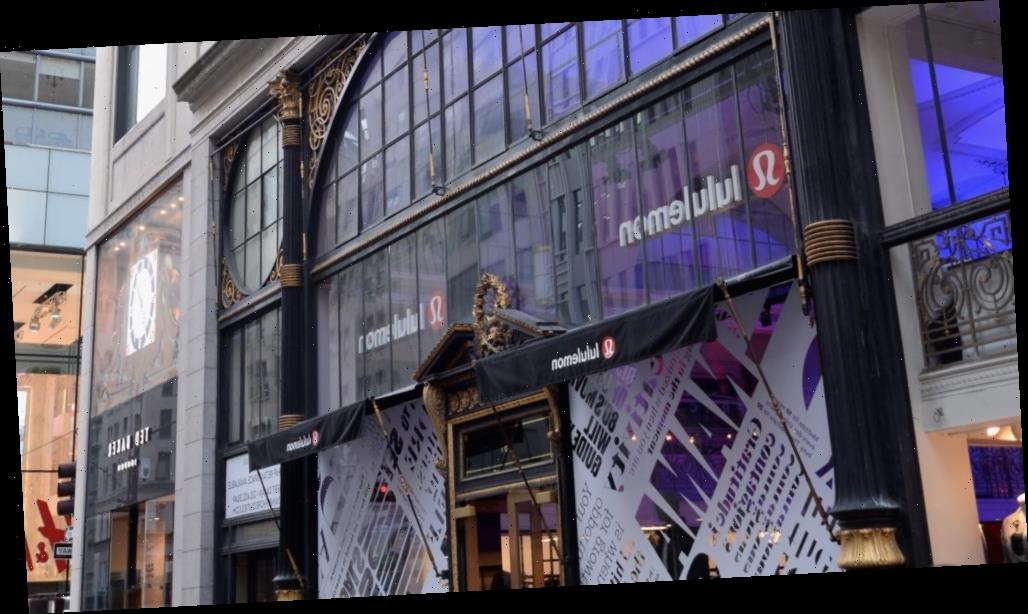 Why is Lululemon so expensive?

For Lululemon founder Chip Wilson, the idea for the now iconic (and some say cultish) brand was born during a yoga class, when he noticed women wearing cotton clothing which didn’t really suit the stretching (and sweating) movements that can come out of a more physical practice (via Motley Fool). Fast Company says that the class was Wilson’s aha moment, when he discovered both yoga and the fact that there was a market for clothes made specially for the low-intensity sport. To test his first products, Wilson made yoga teachers and students his first customers, and improved on his products using their feedback.

Wilson’s observations took off, and women began snapping up his yoga pants, wearing them both in and outside the classroom. Since then, the iconic “Wunder Under” leggings have been joined by “Sculpt” tank tops, reversible yoga mats, “Speed Up” shorts (via USA Today), breathable tanks, stinkless running tops, and a collection of hoodies and jackets that The Atlantic says sparked the global athleisure trend we see today.

Lululemon’s athleisure clothing line may be expensive, but those that swear by the brand also say that the clothing is worth every penny. USA Today admits that the brand’s athleisure line is “overpriced and aspirational,” but their clothing looks good and can stand up to many types of gym-based exercises — and keep its owner looking great at the same time.

The company devotes time and resources to getting their products right at their Whitespace Lab in Vancouver. Refinery29 says the space is designed to mimic an actual science lab and it has everything developers need to get a product just right, from fabric to fit. That includes sewing machines, exercise machines, humidity-controlled chambers, and dunk pools. The Lab’s goal is simple: to achieve perfection in the science of feel, which in plain speak is how clothing feels on a person’s body. This, the company knows is important, if it wants customers to keep paying close to $100 for a pair of leggings, or more than that for a hoodie or sweatshirt.

Lululemon prices its items high because it also knows its loyal fans will pay the premium to own their clothing, and no amount of scandal including comments made by Chip Wilson — who stepped down after supporting child labor and making disparaging comments about women’s bodies — seems to be able to shake that (via Business Insider). While other luxury athleisure retailers have come on the scene after Lululemon, including Fenty PUMA, Tory Sport, and Versace Gym (via Luxe), the jury is still out on whether these brands will conquer the niche that Lululemon has created for itself.