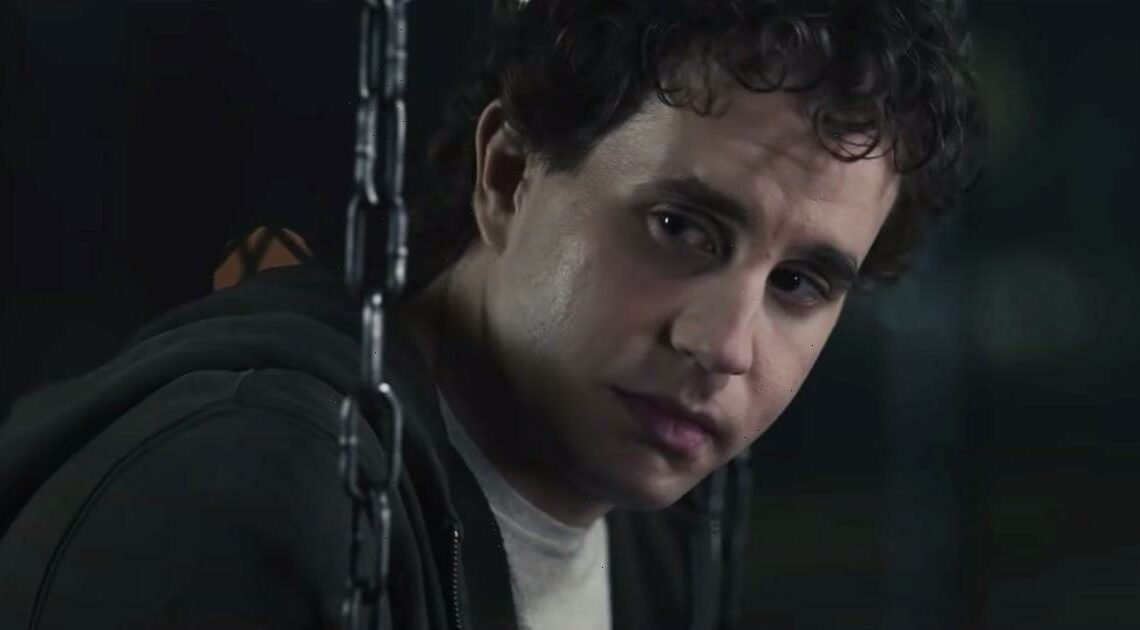 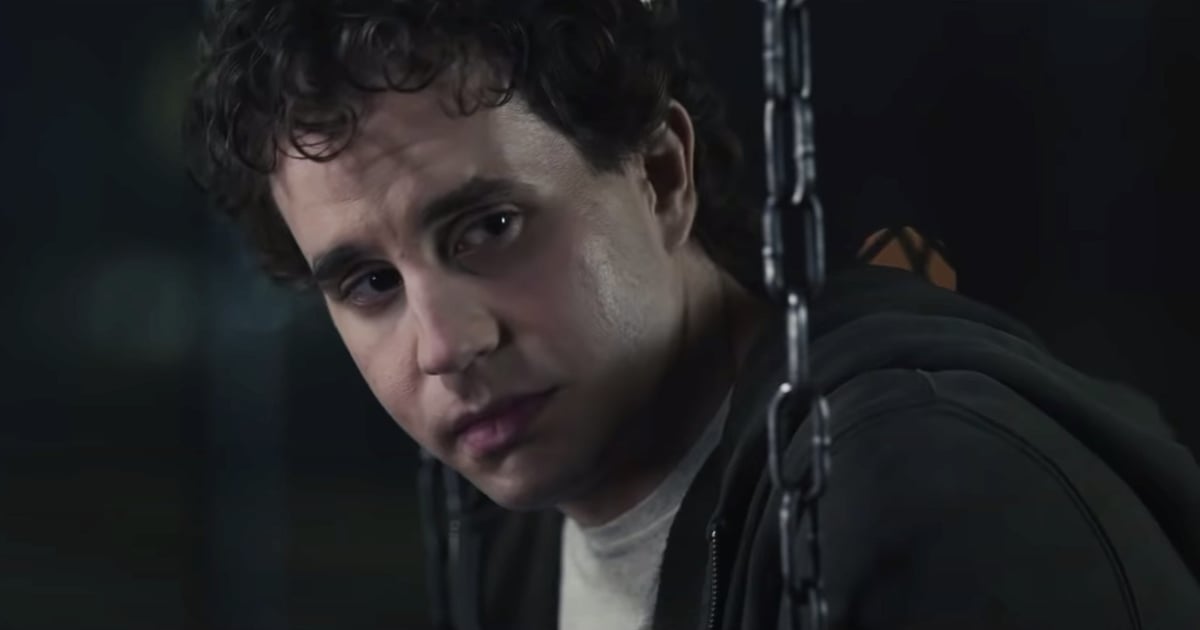 The trailer for the movie adaptation of the musical Dear Evan Hansen is officially here, and although it might be Broadway blasphemy to say it, I’m incredibly unimpressed. I’ve struggled with my feelings about this show since its 2017 Broadway debut, and the trailer for the movie confirmed my worst fears: the film will only further enhance the worst parts of the stage show, rather than addressing or dealing with them. Fair warning: we’re heading into spoiler territory here, so if you’re not familiar with the plot, read on at your own risk!

Dear Evan Hansen has garnered a reputation — in large part due to its savvy marketing — as the “teenage mental health show.” It’s the story of Evan, a teenager who is explicitly struggling with mental illness, who, through a series of accidents, is assumed to be the secret best friend of a classmate, Connor, who dies by suicide. The mere presence of issues like depression, anxiety, and suicide, however, isn’t enough to make this story into good mental health rep; they have to be addressed sensitively and thoughtfully, and that’s where Dear Evan Hansen fails at every single turn.

Mental illness is a plot device for most of the story, plain and simple. Evan’s anxiety and depression are used as excuses for the manipulative, lying, downright selfish behavior he exhibits throughout. He has numerous chances to set the record straight but chooses not to because he just can’t resist the attention — from his crush (who happens to be Connor’s sister), from his classmates, from Connor’s parents (whom he puts on a pedestal above his own desperately trying single mom), and, eventually, from a huge social media network. By the end of the story, he barely even faces consequences for his actions. This is not “mental health rep”; this is actively playing into stereotypes that people with mental health struggles simply aren’t responsible for behaving badly or that they will, inevitably, behave badly. Both are terrible; both are damaging.

Perhaps the most dangerous stereotype this story pushes forward is its views on mental health treatment. In the stage show, Evan complains about having to do his therapist-assigned “homework” and, even more distressing, has an outburst where he yells at his mother about not wanting to take medication because he doesn’t want it to “change” him. As the feelings of a scared, lonely teenage boy, those complaints are in character; the problem is that the show itself chooses not to push back on Evan’s ideas or show audiences that he’s mistaken. Instead, it leans into those stereotypes of therapy and medication as the “easy” way out or something that will “change” a person. For a show that deliberately courts a large fan base of young people who may be struggling with similar issues, it’s breathtakingly irresponsible to romanticize these inaccurate stereotypes. Much like Netflix’s 13 Reasons Why, it ticks off boxes of hot-button issues while ignoring the best practices for depicting those issues without causing further harm.

All of this wouldn’t be quite as frustrating if not for the marketing the show (and now the movie) has leaned into. If it were positioned as an antihero story, a darker exploration of the instinct to insert one’s self into nearby tragedies, then we’d be having a totally different conversation. Instead, it’s chosen to represent itself as an uplifting, weepy coming-of-age tale, helped along by incredibly catchy, pop-tinged, anthemic songs. The marketing focuses on one of the breakout songs, “You Will Be Found,” an uplifting anthem about getting back up again and realizing you’re not alone.

Here’s the problem: in the context of the story, that song is one of the biggest lies. It’s based on a story Evan makes up as a backstory for his faked friendship with Connor, and it’s sung as a tribute to Connor. But the thing is, there’s a massive disconnect between what the lyrics say (you’ll be found, we’re not alone) and what actually happens in the story (Connor died alone and is not even being seen as his real self after his death, nor did he find Evan after Evan’s failed suicide attempt). Without any interest in interrogating this disconnect, we’re instead left with something that feels hollow and that’s only uplifting superficially. The incredibly effective, emotional, and well-crafted music serves to obscure these uglier parts of the plot, which, as a musical-theater fan, disappoints me, too: it’s frustrating that this big-name representation of musicals is showing how the art form can manipulate, rather than how it can express and expand and dig deep.

Perhaps I’m wrong about the trailer and the movie as a whole. Perhaps it really will address these issues from the stage version and tell a more complex story that doesn’t take the easy way out. I would be thrilled if that’s the case. As it stands now, though, I’m just a Broadway fan disappointed that this, of all things, is the story that general audiences will see as a representation of what modern musical theater has to offer.