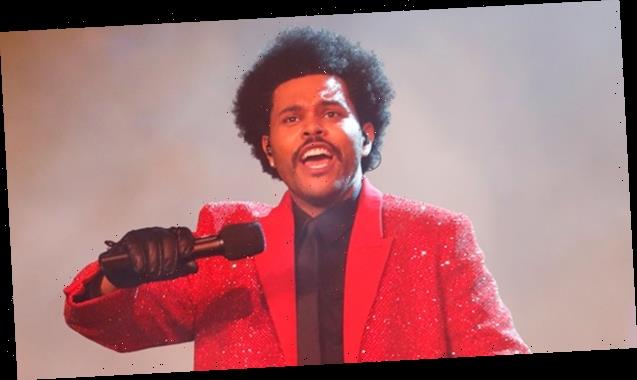 Two of The Weeknd’s biggest fans were watching his Super Bowl Halftime Show. His exes Selena Gomez and Bella Hadid caught the performance, and HL has EXCLUSIVELY learned they thought it was ‘amazing.’

All eyes turned to Raymond James Stadium on Sunday (Feb. 7) to watch The Weeknd deliver a memorable Super Bowl Halftime Show that included a full choir performing in the stands, a mirrored backstage mosh pit, and a legion of clones storming the field for the grand finale. Though the performance got a few mixed reviews, two viewers gave The Weeknd (Abel Tesfaye) high marks: Bella Hadid and Selena Gomez. “Bella thought Abel’s Super Bowl Halftime performance was incredible,” a source tells HollywoodLife EXCLUSIVELY.

Bella – who had an on-again/off-again relationship with Abel, 30, from 2015 to late 2019 – knew he would have “put a ton of work and attention into every detail because that’s how he’s always been,” the source tells HollywoodLife. “Bella started dating Abel several years ago, so to see him perform for the halftime show is so amazing, and she’s really proud of how far he’s come and to see where he is now.” 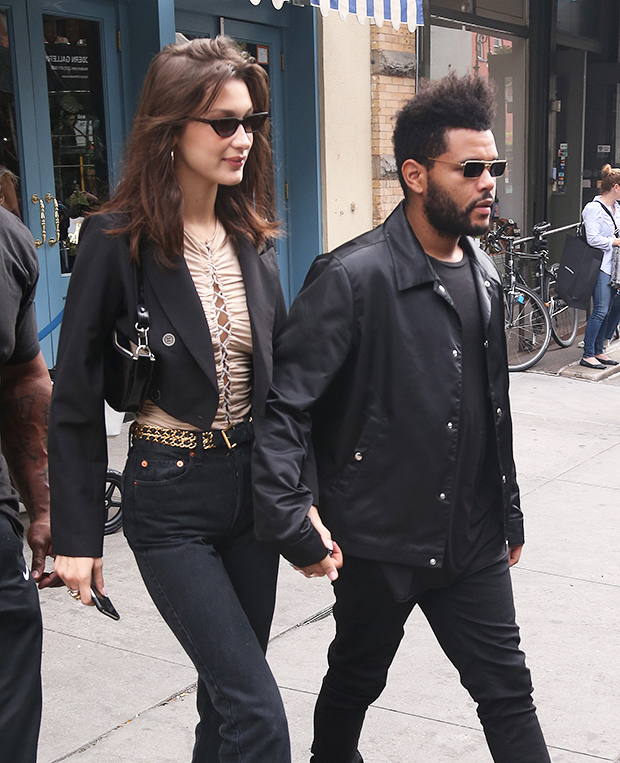 Similarly, Selena, 28, was also happy to see The Weeknd reach a level of success that few have achieved. After The Weeknd and Bella split in late 2016, he and Selena began a ten-month romance that ultimately ended in October 2017. Though it wasn’t the most amicable of breakups – a few choice lines on his My Dear Melancholy, EP make poignant references to Sel – she was still “proud” of his Halftime show, a second source tells HollywoodLife EXCLUSIVELY. “She saw the performance, enjoyed it, and knew he was going to kill it.”

“She isn’t in any way following what he does in his day-to-day life,” the source tells HollywoodLife, clarifying that Selena isn’t really keeping track of everything Abel says or does. “They have been long broken up, but she knows something like this is so important to him. She feels very good for him and only hopes his blessings continue.” 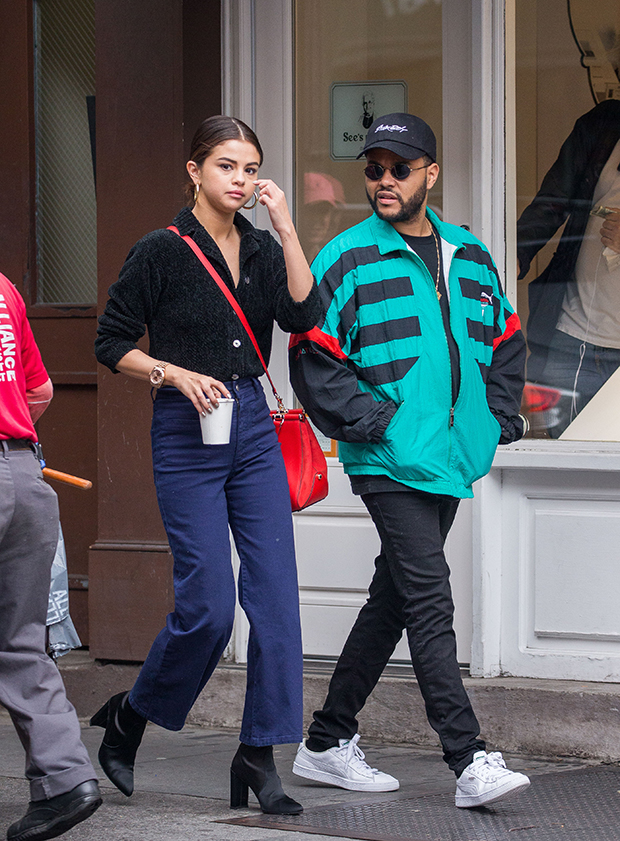 Apparently, time does heal all wounds. A year after The Weeknd and Bella’s August 2019 breakup, the two had reached a good spot, a source told HollywoodLife at the time. “They’ll always have some sort of connection, but things didn’t work out, and it was bad timing. They’re both still young, so who knows what the future holds, and they’ve always remained on good terms, but they’re just on different pages at this point.” 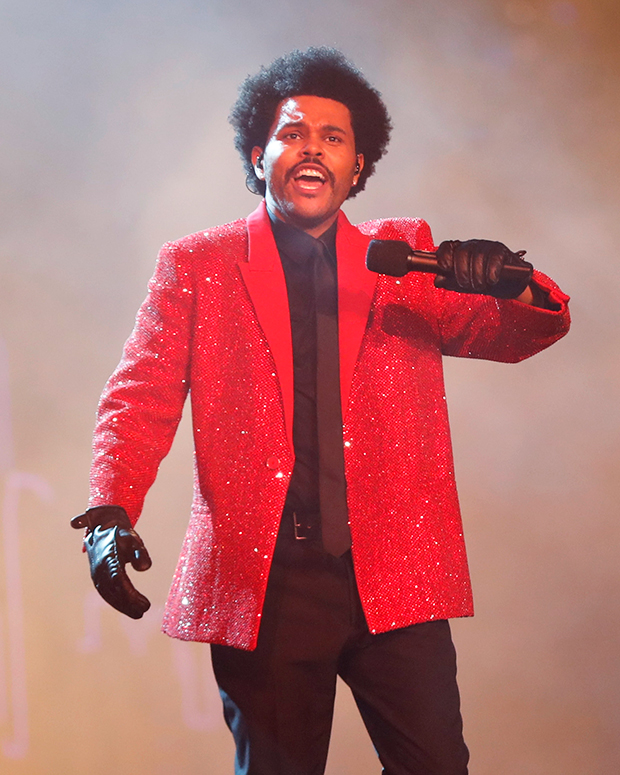 The notably discreet Abel didn’t reference Selena by name in an August 2020 Esquire interview, but he did say that writing songs for My Dear Melancholy were “cathartic,” and he felt better for channeling his emotions into it. Some fans have suggested he’s still working through the breakup. In his “Save Your Tears” music video, off of 2020’s After Hours, some fans said that the actress in the visual bears a striking resemblance to the “Rare” singer.

Denis Shapovalov rages over bathroom break denial during Australian Open match: 'What do you mean I can't go?'
Recent Posts