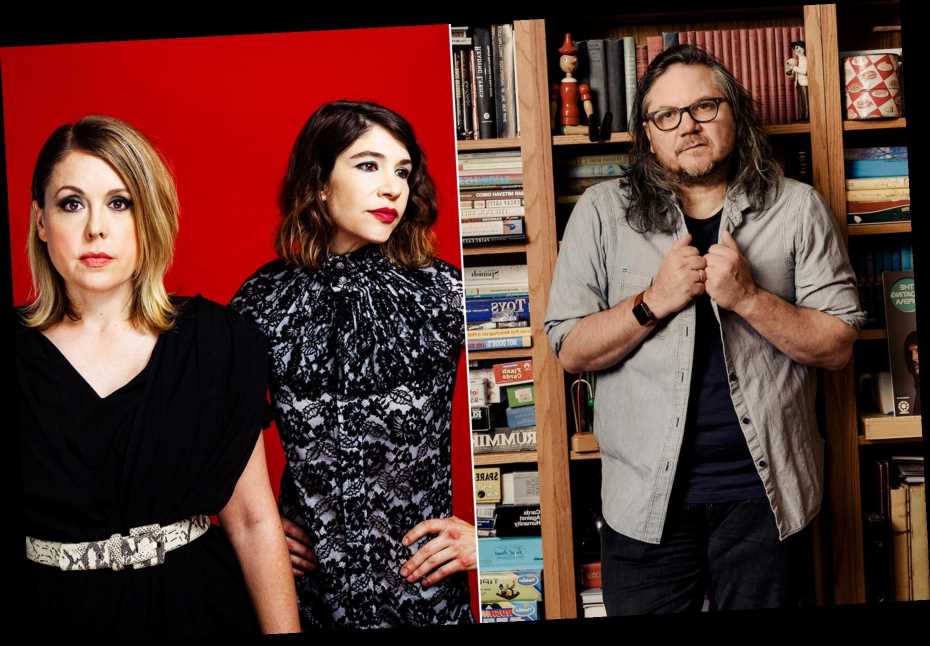 Wilco and Sleater-Kinney will be co-headlining a tour this summer.

Following Wilco’s North American and European spring tour dates in support of Ode to Joy, the two bands will link up for a tour of outdoor amphitheaters and venues across the U.S.

The It’s Time Summer 2020 co-headlining tour will kick off Thursday, August 6th at the First Interstate Center for the Arts in Spokane, Washington. The run includes a show at Colorado’s legendary Red Rocks Amphitheatre, as well as a final show in Wilco’s hometown of Chicago.

Additionally, Jeff Tweedy has announced two solo shows at Chicago’s Vic Theatre on Friday, May 15th and Saturday, May 16th. Tickets for all newly announced shows will be on sale this Friday, March 13th at 10:00 a.m. local time.

Kourtney Kardashian Reveals When She Feels 'Most Desirable'