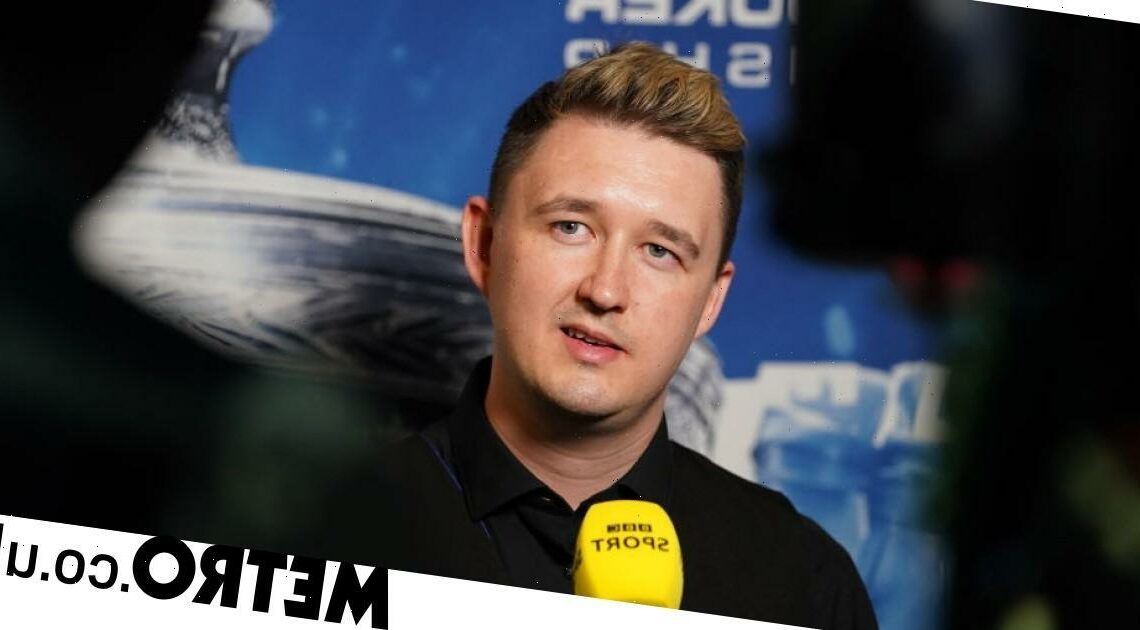 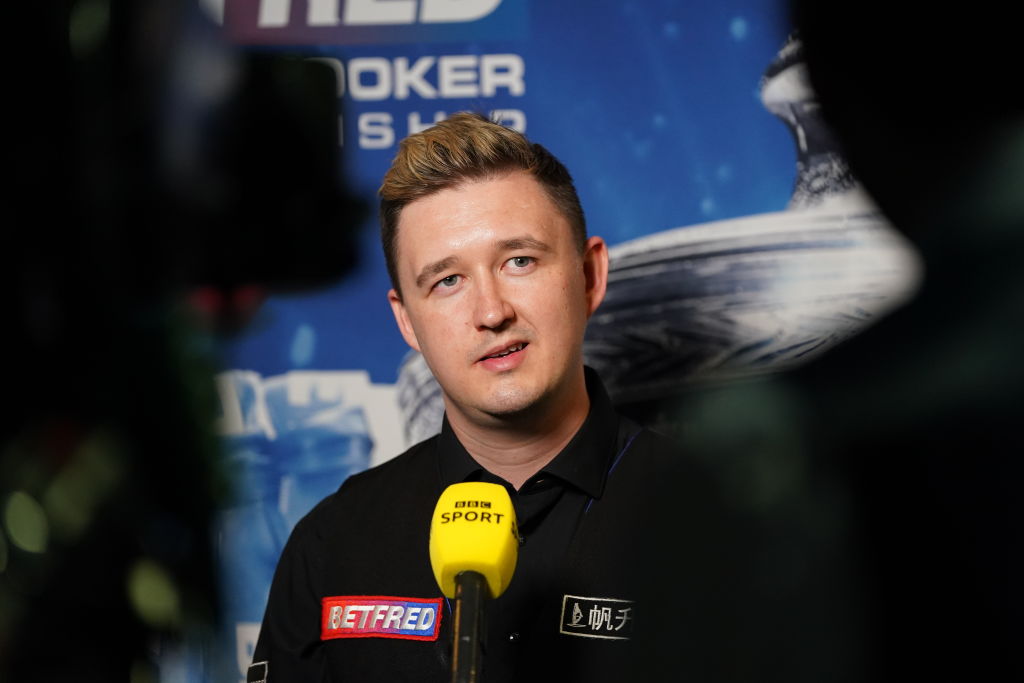 Kyren Wilson, who has become one of the most consistent performers at the World Snooker Championship in recent years, has labelled talk of leaving the event’s iconic Sheffield home as ‘utter nonsense’.

The Warrior has made it to the Crucible seven times and only once failed to reach the quarter-finals, also making the semi-finals twice and the 2020 final where he was beaten by Ronnie O’Sullivan.

Still only 29-years-old, Wilson has racked up a lot of experience in Sheffield and expects to pick up plenty more over the years to come.

Former world champions Judd Trump and Neil Robertson have both suggested that it may be time to move on from the Crucible and find a bigger home for the sport’s grandest event, but Wilson could not disagree more.

‘People talk about the Crucible as a bucket list thing to do. It doesn’t matter how many people you get in a venue it’s not going to be as special as the Crucible.

‘With all the history and memories there, walking around backstage looking at the previous champions, its amazing, I wouldn’t want to go anywhere else. I don’t think it would be the same anywhere else.

‘I always visualise the champions lifting the trophy under those spotlights at the Crucible, I visualise that for me. To do that in a vast arena, it just wouldn’t be the same. I don’t think it would create the same buzz.

‘With the crowd on top of you, it’s very special, I remember playing David Grace one year and the crowd could have more or less taken the cue out of his hand they were so close, it’s special.’

Both Robertson and Trump also suggested some of the later rounds could be played over fewer frames, which Wilson can understand, but still doesn’t agree with.

What the Warrior would like to see changed at the Crucible, though, is how often the tables are given new cloths over the World Championship, describing conditions as ‘awful’ at times over the 17 days.

‘I can understand it [the call for shorter matches] because come the final you are almost exhausted and you have to find something from somewhere,’ Kyren continued. ‘But if it was shortened, have you gone through the same process as previous champions? Would it be the same?

‘The year I was in the final both semis went 17-16, so that’s 66 frames of snooker played on the table and then you’re playing the biggest match of a snooker player’s life in the final not in brand new conditions. The first round and the semi-finals the tables play awesome but in the quarters and final it’s awful.’

Wilson enjoyed another superb run at the World Championship this year, only losing out to an inspired Shaun Murphy 17-12 in the semi-finals.

The Warrior was not enamoured with Murphy’s fist-pumping at points in the match as the Magician got fired up and riled up the crowd in the process.

Kyren labelled it ‘silly’ at the time and he still does not sound a great fan of playing to the crowd during a match.

‘I have my opinions on it,’ he said. ‘I still kind of think…it was obviously Shaun doing it at a time that suited him. I didn’t really see it before that match and not an awful lot in the final, a bit but not an awful lot, so Shaun did it to suit him.

‘But looking back on it, I don’t applaud it, but you’ve got to use something to your advantage, it’s not cheating, he’s used a bit of experience and it’s got him to the final.

‘If somebody said to me, “you’ve got to do that to get to the World final” then you’ve got to use your experience. You see it in the darts, someone like Michael van Gerwen going mental when hitting a 180, if it suits some players then they can get on with it, as I say, it’s not cheating.’

Wilson had held leads of 6-2 and 10-6 in that contest and looked in good shape for a second Crucible final on the spin, before the impressive comeback from the Magician.

It is illustrative of the 29-year-old’s brilliant mind for the game that he does not regard it as a painful defeat, but a learning process and he simply tips his cap to Murphy for a fine performance.

Asked if it was one of his toughest losses, Wilson said: ‘No, not really. In terms of the stage you’re at, everyone wants to make that final, so in terms of the result then yes, but it took Shaun to play some absolutely unbelievable snooker.

‘He played absolutely out of this world. When you take that on board, you do sometimes have to just hold your hands up and say, “you played really well, congratulations.” I think if I’d have thrown it away then I’d have a different outlook on it, but I didn’t really feel like that happened, Shaun just outplayed me.

‘I played so well for two-and-a-half sessions and then Shaun knew what he had to do to win, all out attack, and turned it on. He’s such a good player when he does that and he just ran away with it.

‘There’s no point seeing it any other way because it could hurt going forward. I’ve watched some of it back and I wasn’t really doing anything wrong. Shaun was potting some outrageous balls to get in, ones that some players wouldn’t even take on, but he makes them look easy sometimes. When they are going in like that, what can you do?

‘It was another good showing, it’s heading in the right direction for me going there, I’m looking forward to it again next year. I took a lot from the World Championships just gone and I’ll take it into the next one. I love going to Sheffield, I love the place, I love the support we get and just love the Crucible.’

The season has already started for Wilson, with another deep run in the Championship League before an unfortunate early exit at the British Open where he made two centuries in a 3-2 loss to Ashley Hugill.

However, it feels like it really gets underway this weekend when he starts his Northern Ireland Open campaign after a seven week break from tournament snooker.

‘It feels like a really big event,’ he said. ‘The ones that we’ve had with the short formats, best of seven feels like a long match now, even though it’s not.

‘I love going over to Northern Ireland, they’ve got such a snooker history, all the taxi drivers round the town start telling you stories of Alex [Higgins], it’s fascinating.

‘I’ve been getting plenty of match practice in the club, but you can’t beat tournament play. I’m not going to be that hard on myself in this one, it’s been a long time, I’ll try my best, I’ll be trying to win, of course I will, but there are plenty more tournaments to come.’

Wilson takes on Jamie Clarke in round one in Belfast on Sunday 10 October.

What each star sign needs most in a relationship
Recent Posts