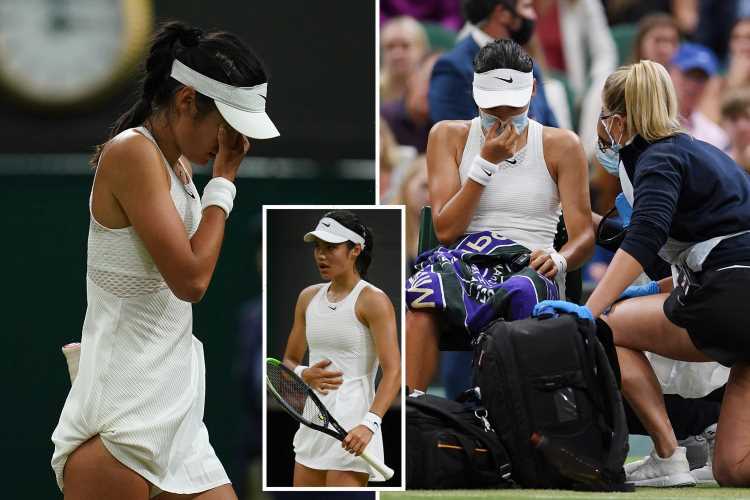 BRITISH tennis sensation Emma Raducanu is OUT of Wimbledon after retiring against Ajla Tomljanovic in their fourth round clash.

The 18-year-old played admirably in the first set, narrowly losing 6-4, before illness forced her to quit 3-0 down in the second. 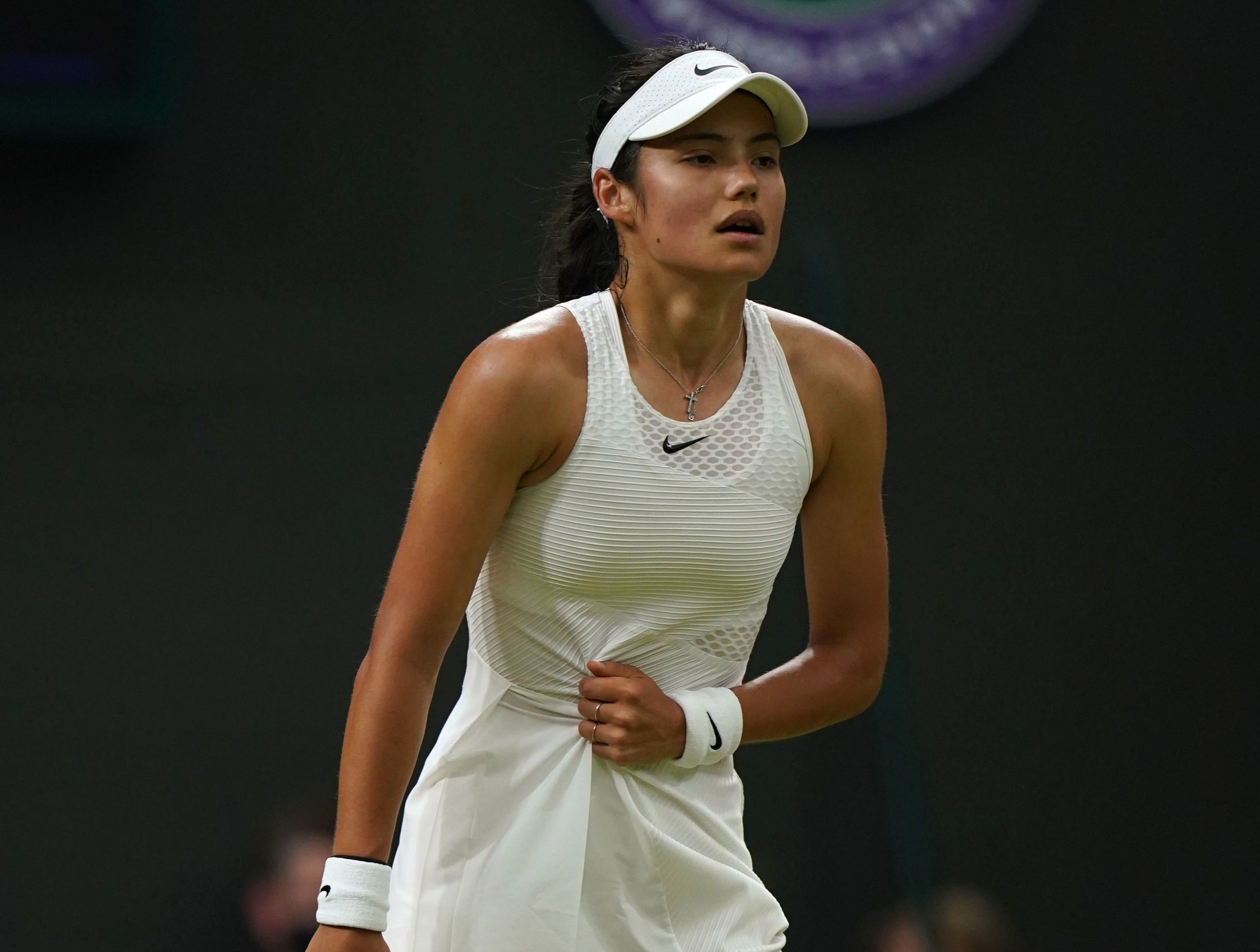 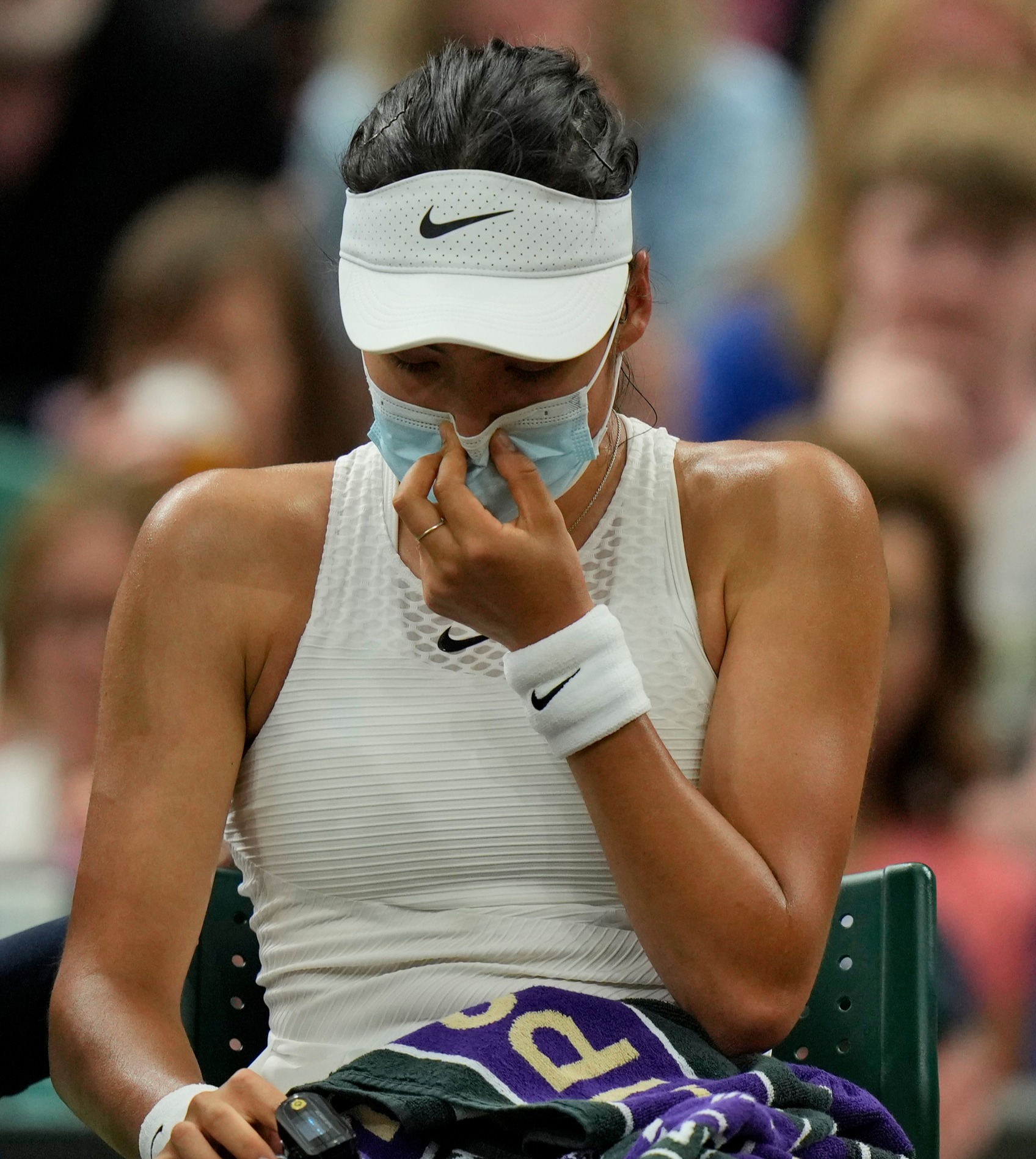 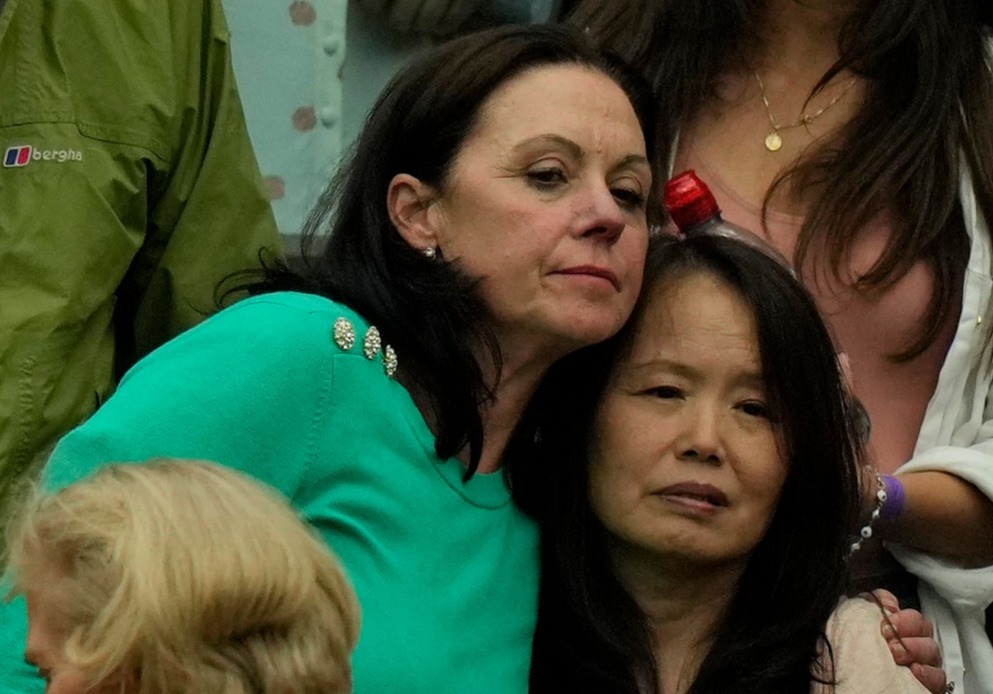 Tomljanovic, 28, snatched a gruelling first set after breaking Raducanu's serve in the final game, much to the disappointment of the SW19 crowd.

The teenager struggled after that, with her experienced opponent storming into a 3-0 lead in the second set.

Raducanu was then forced to take a medical break and was unable to resume due to illness.

The youngster has been the breakthrough star of this year's tournament, reaching the third round after receiving a wild card pick.

Tomljanovic has paid tribute to Raducanu in her post match interview, telling the audience: "I am actually shocked because Emma must be hurt if she came to the decision to retire.

"I am really sorry for her, I wish we could have finished it. I am wishing her all the best. 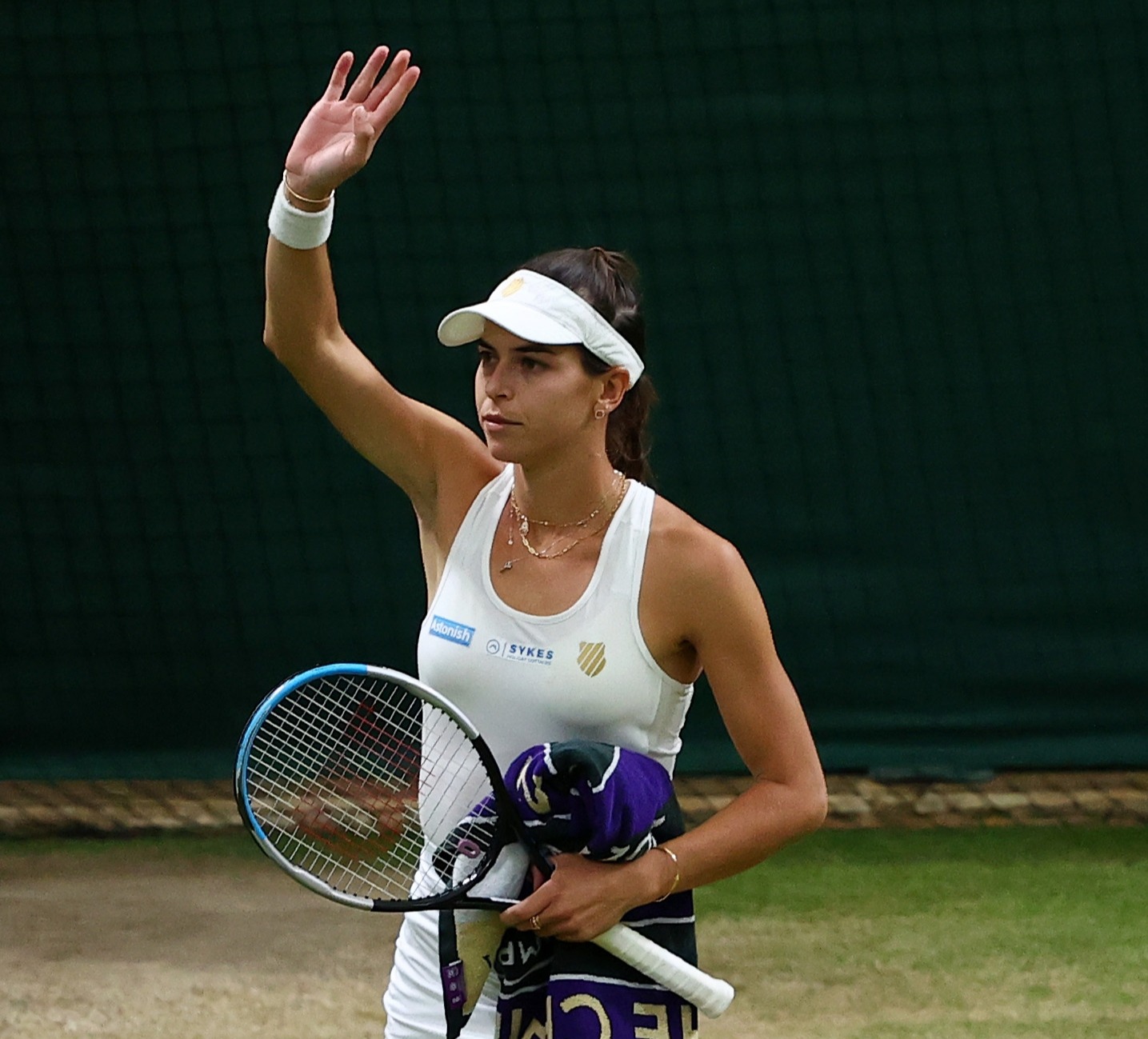 "I thought I found my groove, although Emma was hurt and not at her best which kind of explains it.

"It didn't really sink in I'm in the quarters because of the circumstances.

"I am thrilled to play Ash, and to have two Aussies in the quarter-finals is great for everyone back home."

Tomljanovic will face world No1 Ashleigh Barty in the quarter-finals.