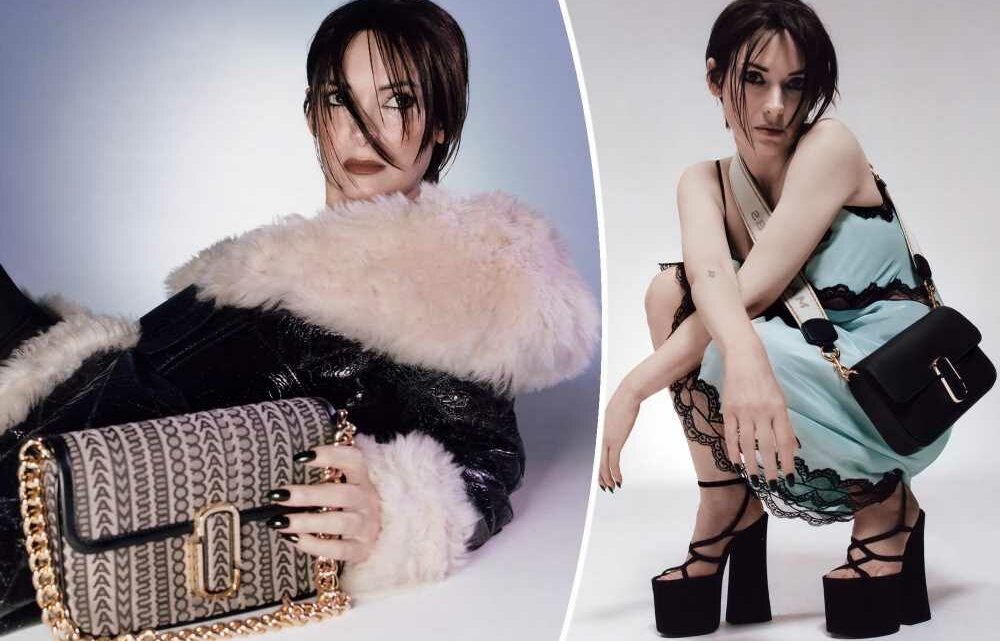 Johnny Depp’s complete dating history: All of his ex-wives and girlfriends

Johnny Depp’s relationship history: All of his ex-wives and girlfriends

Johnny Depp once presented Kate Moss a necklace — in his butt

The ‘90s icon is back and better than ever in the new glam-grunge Marc Jacobs campaign, 19 years after starring in the designer’s spring 2003 ads.

The “Stranger Things” actress, 50, was snapped by Harley Weir and styled by Emma Wyman for the new spots.

Ryder, 50, models the J Marc shoulder bag ($395) in the images and wears archival runway pieces from the brand, along with sky-high platform heels. 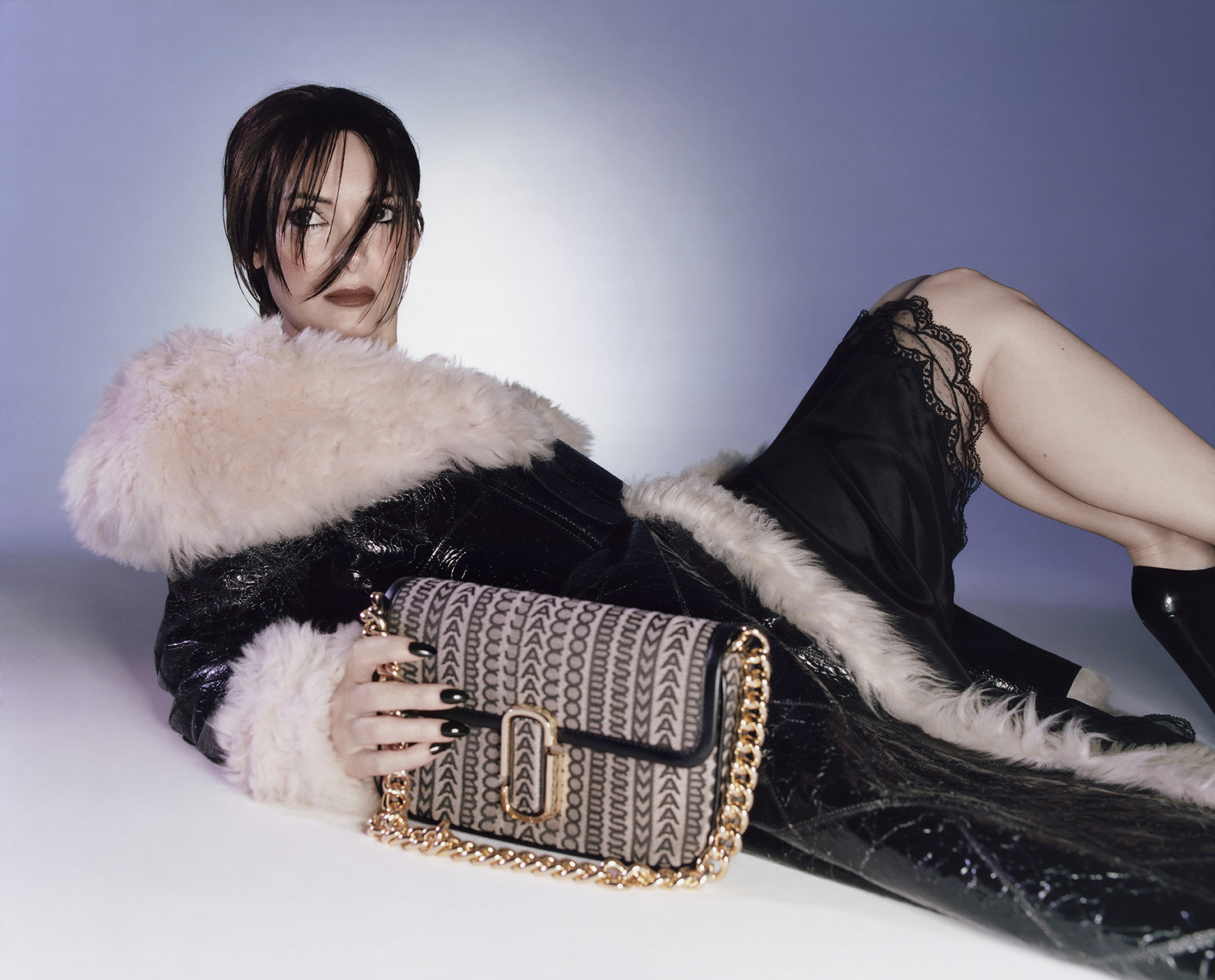 The “Girl, Interrupted” actress has a long history with Marc Jacobs. Back in 2001, she was famously arrested for shoplifting more than $5,000 worth of designer duds from a Saks Fifth Avenue store — including a sweater from Jacobs’ collection. 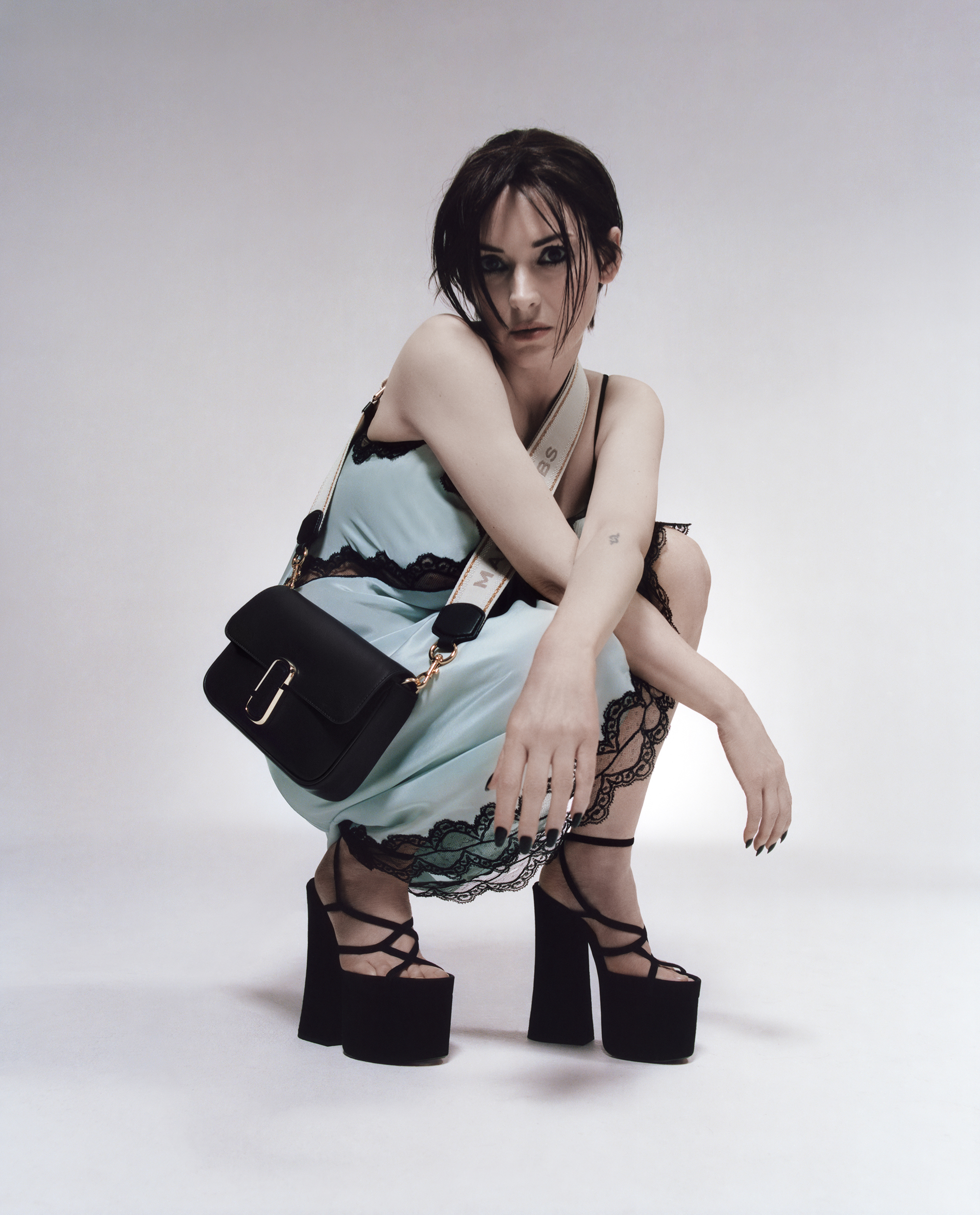 She later wore a dress by Jacobs to her trial, and in a brilliant marketing move, he then cast Ryder in his campaign.

The pair have been friends and collaborators ever since, with the actress sitting front row at many of Jacobs’ runway shows and serving as the face of Marc Jacobs Beauty in 2015. 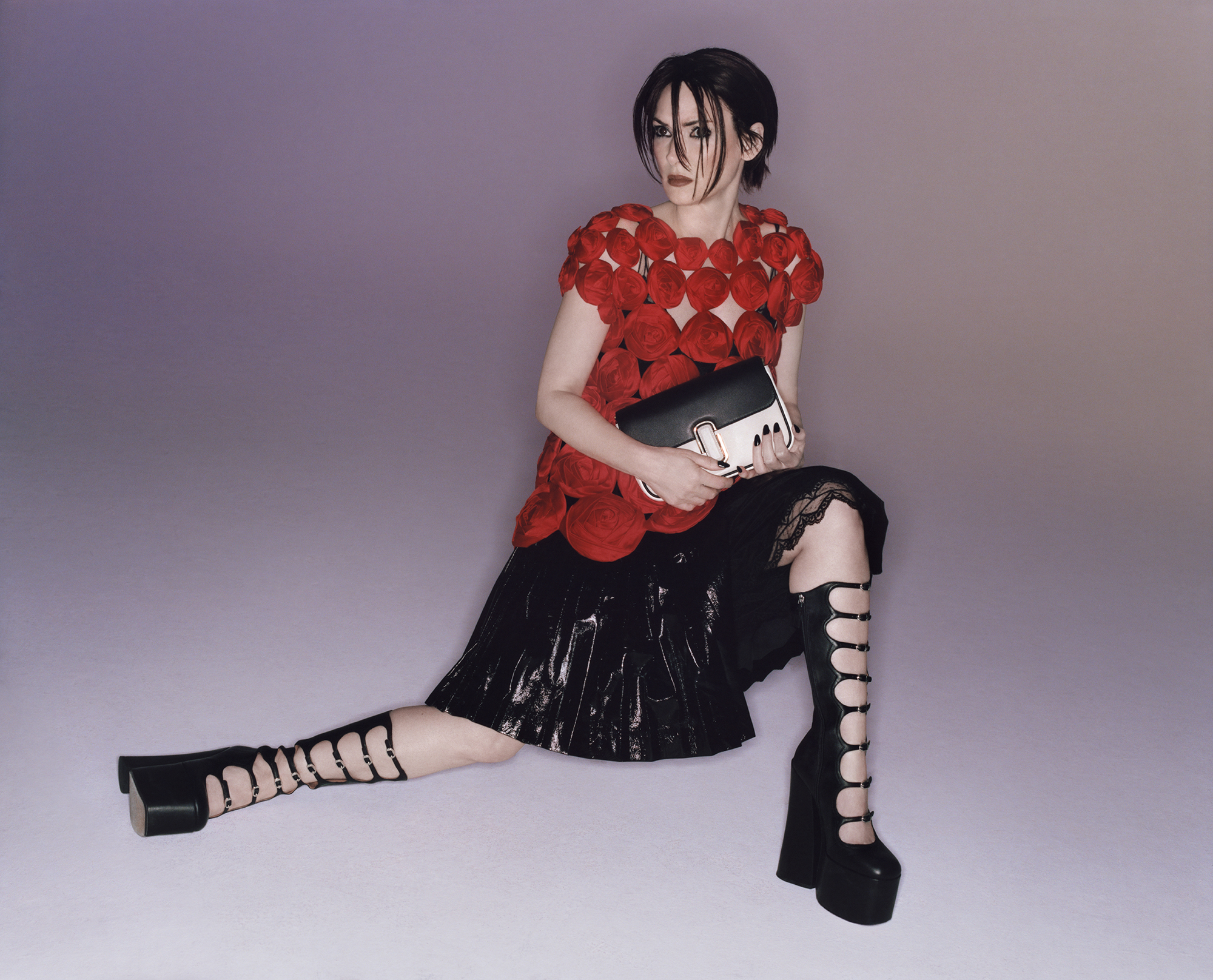 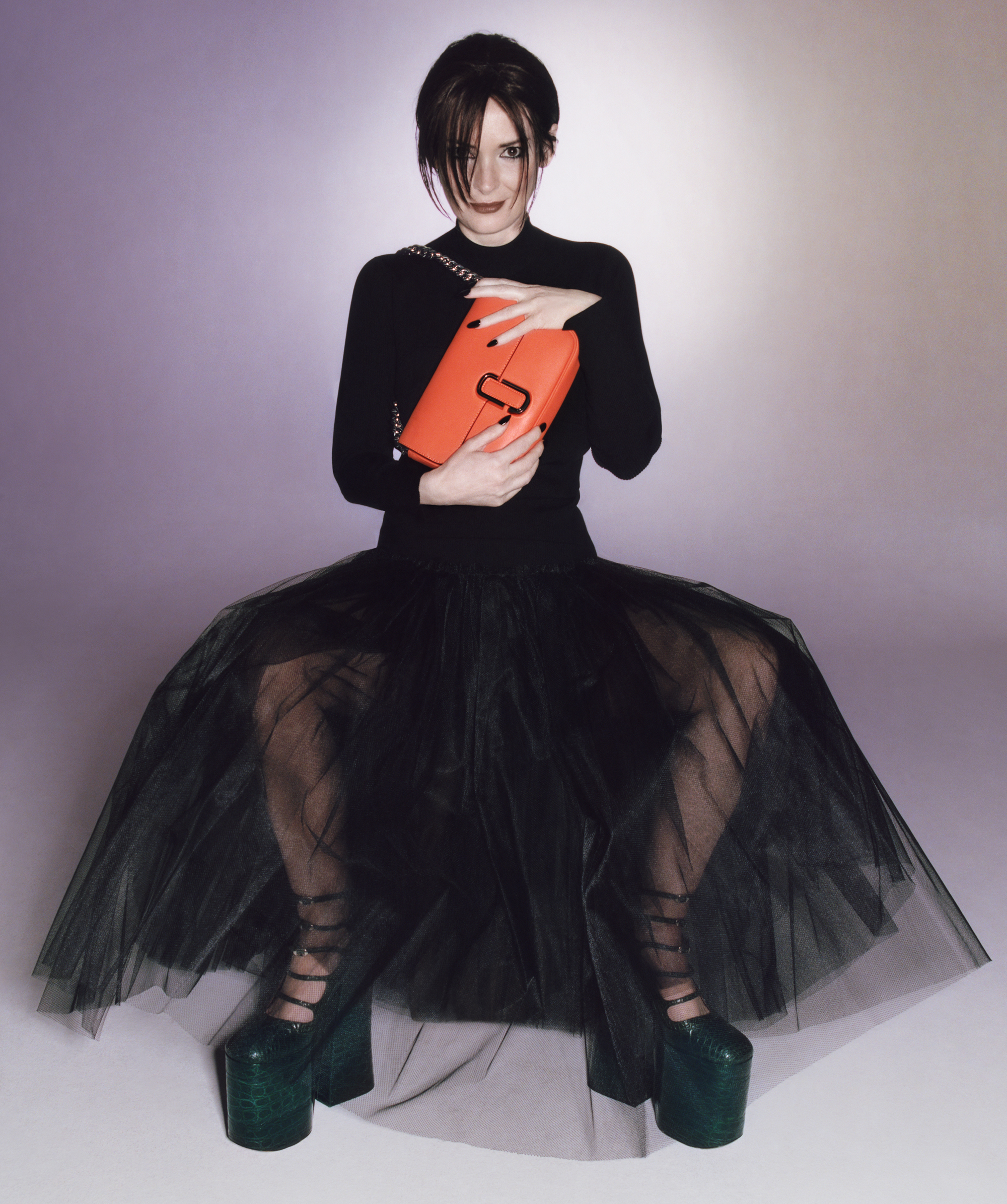