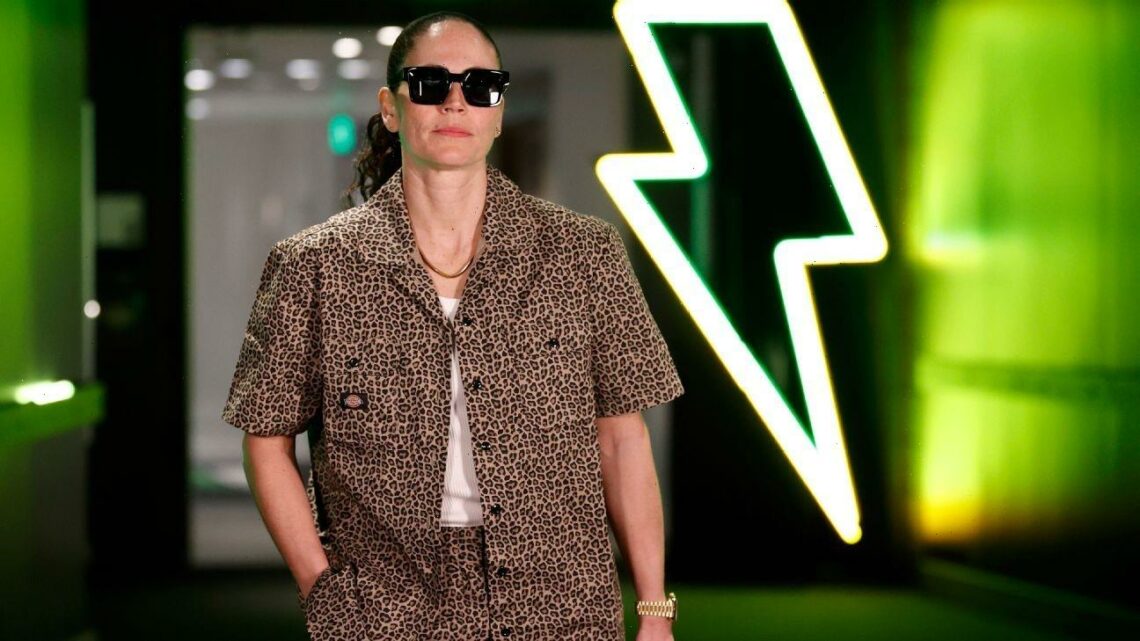 The WNBA is back and the 2022 season began with plenty of familiar foes and fresh faces.

The Indiana Fever and Washington Mystics kicked things off with a matchup that saw three top four picks in NaLyssa Smith (No.2), Shakira Austin (No.3) and Emily Engstler (No. 4) in action. Mystics star Elena Delle Donne also played after opting out of the entire 2020 season and only playing three games in 2021.

Next up, Liz Cambage, Chennedy Carter and Jordin Canada made their debuts for the Los Angeles Sparks against defending champion Chicago Sky, with hometown hero Candace Parker and 2021 Finals MVP Kahleah Copper. The Sky added another former Finals MVP in Emma Meesseman in the offseason.

Becky Hammon made her coaching debut for the Las Vegas Aces, anchored by A’ja Wilson, Chelsea Gray and Kelsey Plum, against the Phoenix Mercury. Tina Charles and Diamond DeShields joined Phoenix to complement Diana Taurasi and Skylar Diggins-Smith, but the team will still be without Brittney Griner, who is classified as “wrongfully detained” in Russia.

Before heading onto the hardwood for the first time this season, some stars dazzled with their pregame threads. Here are some of the season opener’s most memorable outfits.

Bird showed up to the first game of her 19th season with a head-turning leopard suit.

Wilson has been a walking bucket throughout her career, so it’s only right that she paired the bucket hat with her pink first-day fit.

Lexie Brown, Chiney Ogwumike, Carter and Cambage approached the season opener with their own flair.

There street where I grew up: Jenny Agutter, 69