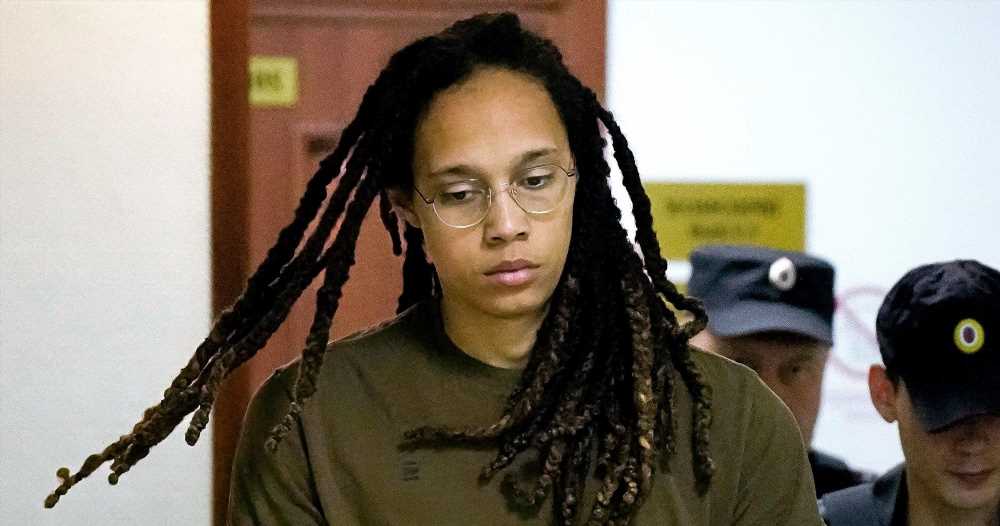 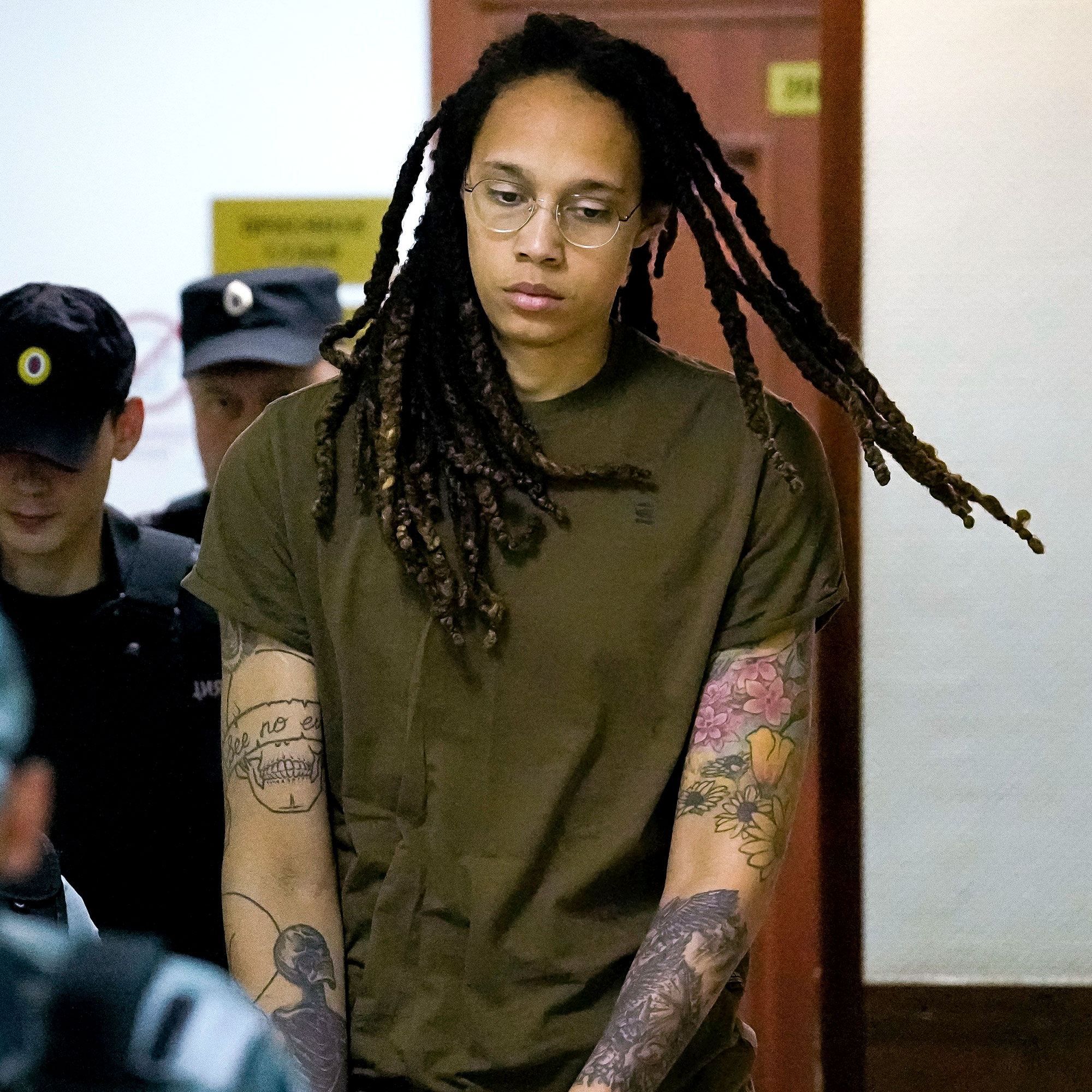 Nearly six months after Brittney Griner was arrested and detained in Moscow, Russia, the verdict of her trial is in.

Everything to Know About Brittney Griner’s Detention in Russia

A Russian judge found Griner, 31, guilty on Thursday, August 4. She was sentenced to nine years of prison time and a fine of 1 million rubles (approximately $16,400), according to CNN.

The professional basketball player was previously arrested at a Moscow airport in February while she was in the country to play for UMMC Ekaterinburg during the WNBA off-season. At the time, Russian officials alleged that Griner smuggled hash oil cartridges in her luggage before subsequently arresting her. (The large-scale transportation of drugs can carry up to a 10-year prison sentence in Russia.)

News of the athlete’s detention was not made public until several weeks later. Since then, Griner’s loved ones and celebrity fans have offered their support despite the U.S. government’s lack of action.

“You say she’s top priority, but I wanna see it, and I feel like to see it would be me seeing BG on U.S. soil,” the ESPY winner’s wife, Cherelle Griner, told Good Morning America in May. “BG would wholeheartedly love to not go overseas. She has only had one Thanksgiving in the States in nine years since she’s been pro, and she misses all that stuff. Just because, you know, she can’t make enough money in the WNBA, like, to sustain her life.”

The Phoenix Mercury player’s trial eventually began last month after Russia extended Brittney’s detention. During the court proceedings on July 7, Brittney pleaded guilty to drug charges. “I’d like to plead guilty, your honor,” she told the judge at the time, per Reuters. “But there was no intent. I didn’t want to break the law.”

Hours earlier on Thursday, Russian prosecutors asked the court to sentence Brittney to nearly 9.5 years in custody. The Texas native, for her part, addressed the court for a final time and apologized for what she called a “mistake.”

She continued: “I know everybody keeps talking about political pawn and politics, but I hope that that is far from this courtroom. I want to say again that I had no intent of breaking Russian laws. I had no intent. I did not conspire or plan to commit this crime.”

The WNBA star also issued an apology to her teammates, club and fans for “my mistake that I made” and “the embarrassment that I brought on them.” She added, “I want to also apologize to my parents, my siblings, the Phoenix Mercury organization back at home, the amazing women of the WNBA, and my amazing spouse back at home.”