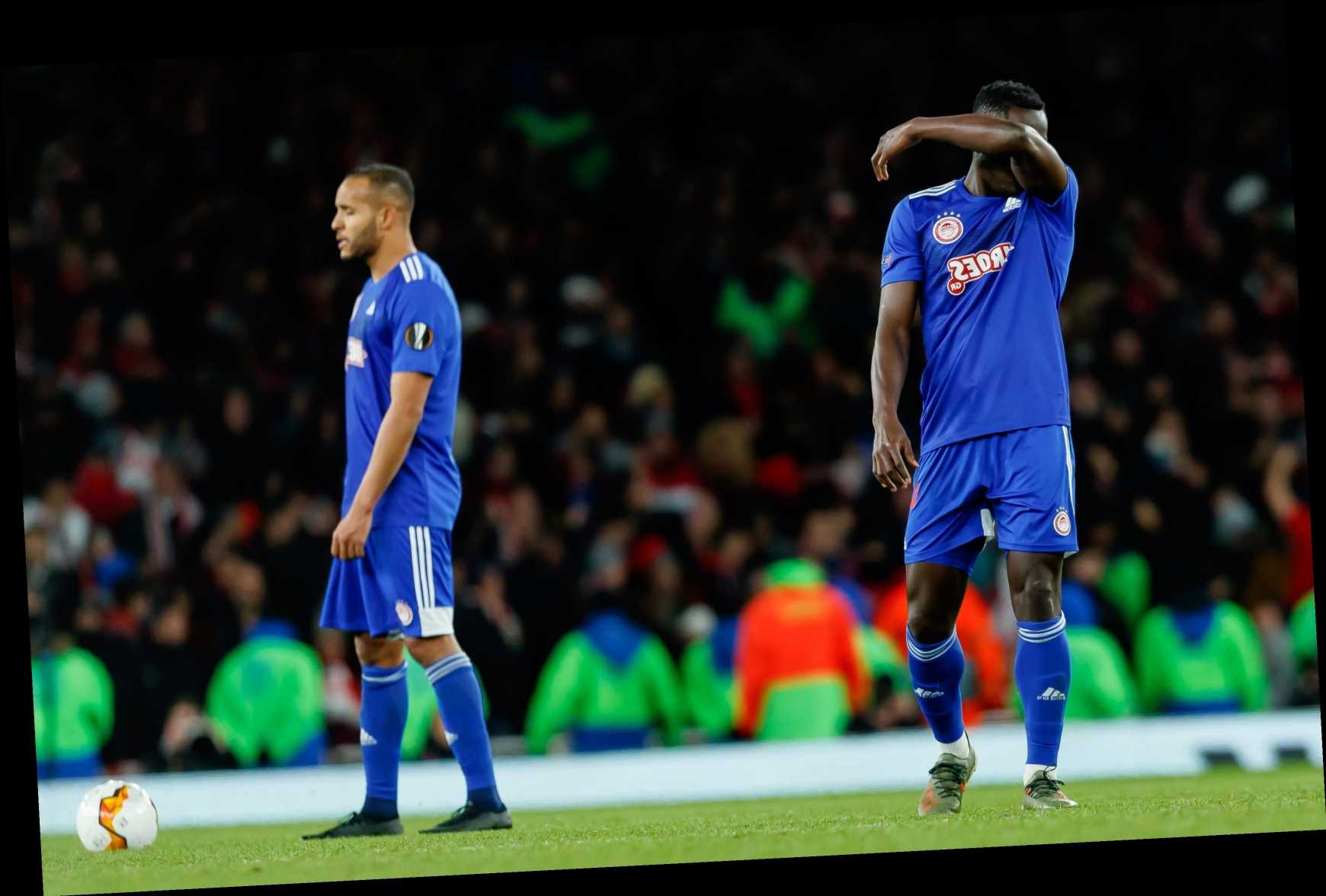 WOLVES' Europa League clash with Olympiacos is in doubt after the Greek side's owner Evangelos Marinakis announced that he has coronavirus.

The first leg of the last-16 tie at the Karaiskakis Stadium was already due to be played behind closed doors to prevent the spread of the deadly bug. 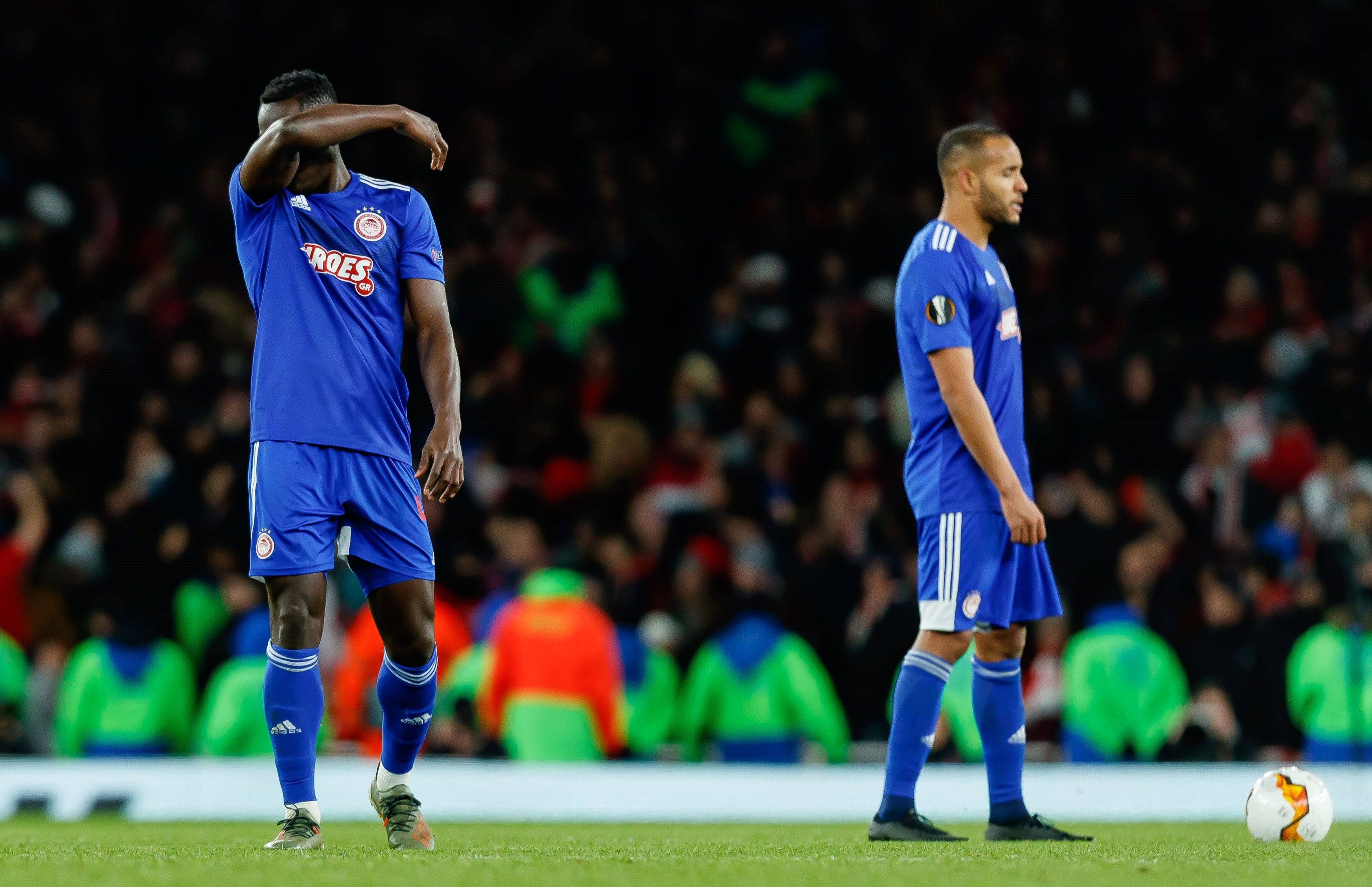 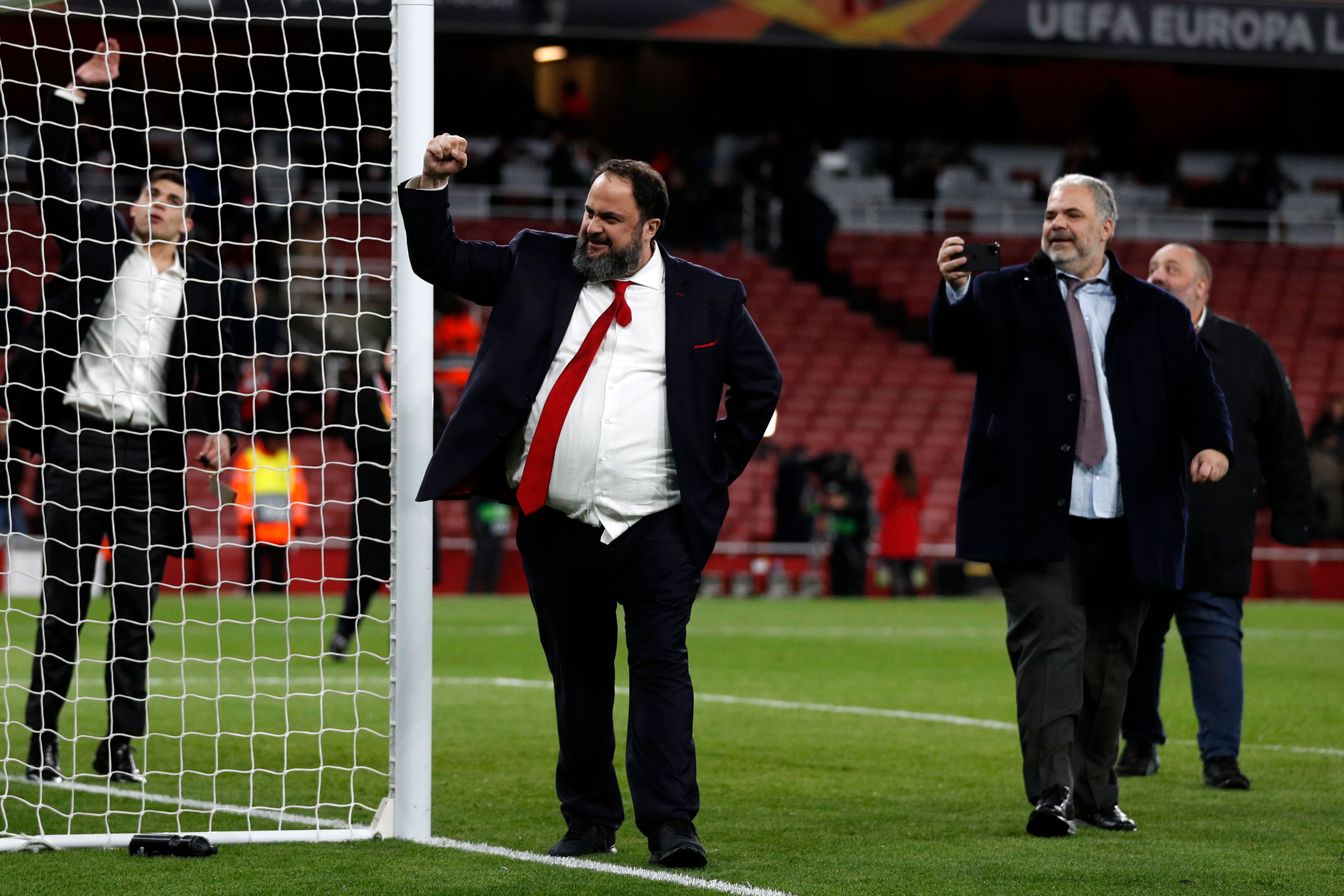 Yet whether the game goes ahead at all remains to be seen following the news that Olympiacos' owner has contracted the coronavirus.

The 52-year-old, who is also the majority backer of Nottingham Forest, attended the Championship club's defeat by Millwall just four days ago.

The Greek businessman was also at the Emirates a week before that to celebrate Olympiacos' Europa League aggregate win over Arsenal.

It is not known whether the 52-year-old was contagious during those visits but he revealed he is now self-isolating to prevent the virus spreading further.

Yet the Daily Telegraph claim the Greek team's entire squad and staff are due in hospital for coronavirus tests.

A famously hands-on owner, Marinakis was inside the dressing room and entered the pitch after the Athens side's famous win in north London.

Arsenal have since confirmed that no staff who came into contact with the Greek tycoon have reported any symptoms since.

The Gunners have added that they are following government guidelines on coronavirus that includes a deep cleaning of areas used by the players at both the Emirates and their London Colney training ground.

However, images of Marinakis posing with fans from Friday's Forest match were also posted online and now there are fears anyone who came into contact now needs to be tested for Covid-19.

Marinakis stunned fans with an Instagram statement on Tuesday morning confirming that "the recent virus has visited me."

He wrote: "I felt obliged to let the public know.

"I feel good as I take all the necessary measures and I discipline to the doctors instructions. I strongly advise all my fellow citizens to do the same. I wish all a quick recovery."

Dyson launches ‘revolutionary’ £399 hair straightener but does the Corrale deliver?