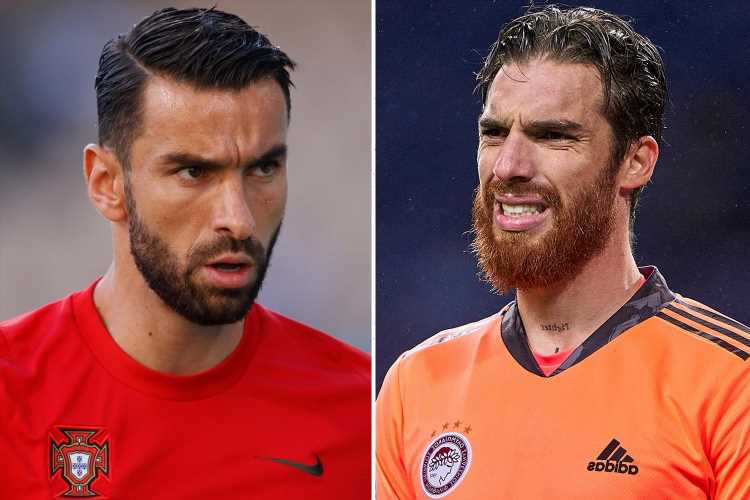 WOLVES are reportedly set to sign Jose Sa in a goalkeeper transfer merry-go-round.

Fabrizio Romano claims the Olympiacos stopper, 28, is in the final stages of a Molineux move to play under new boss Bruno Lage. 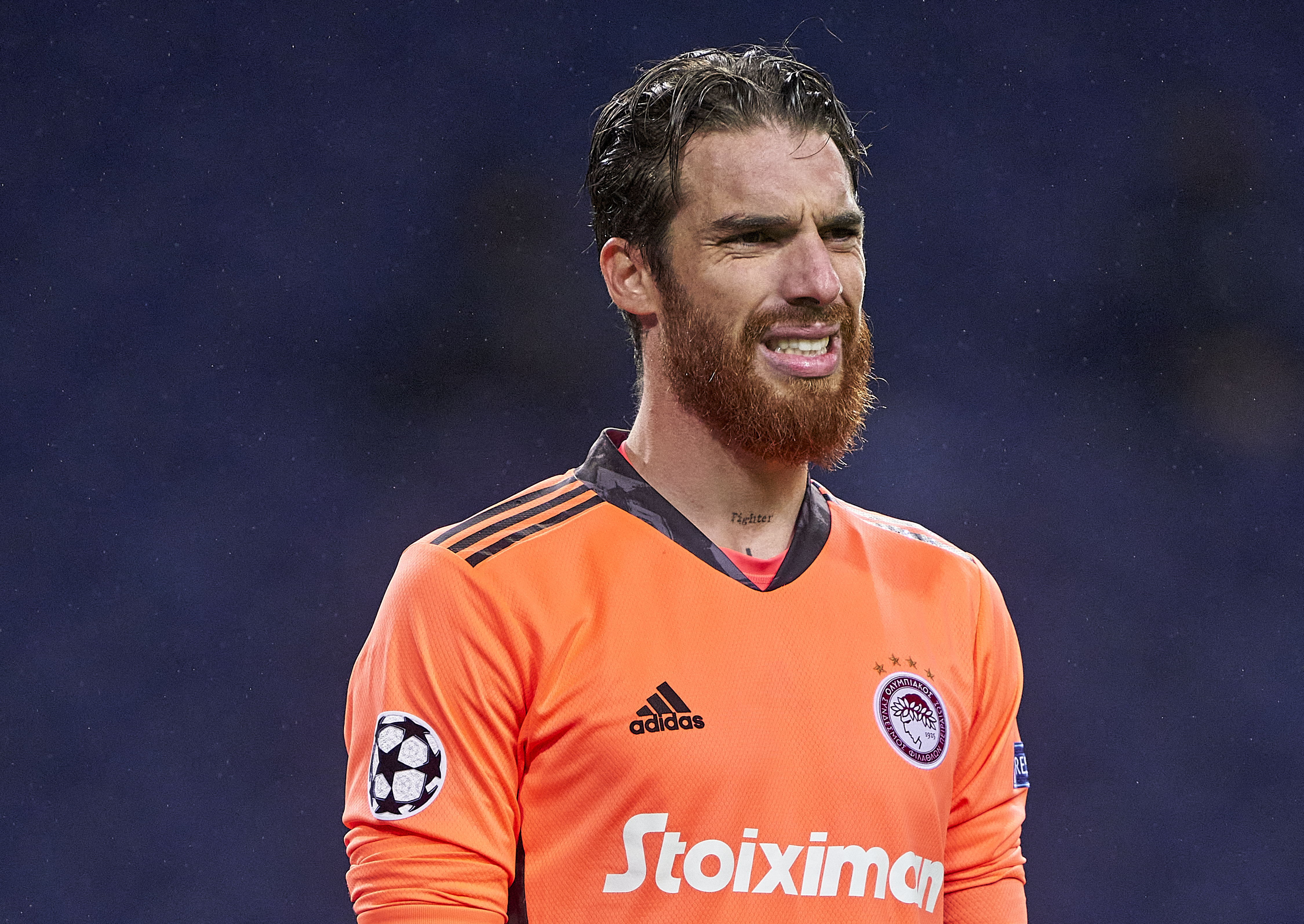 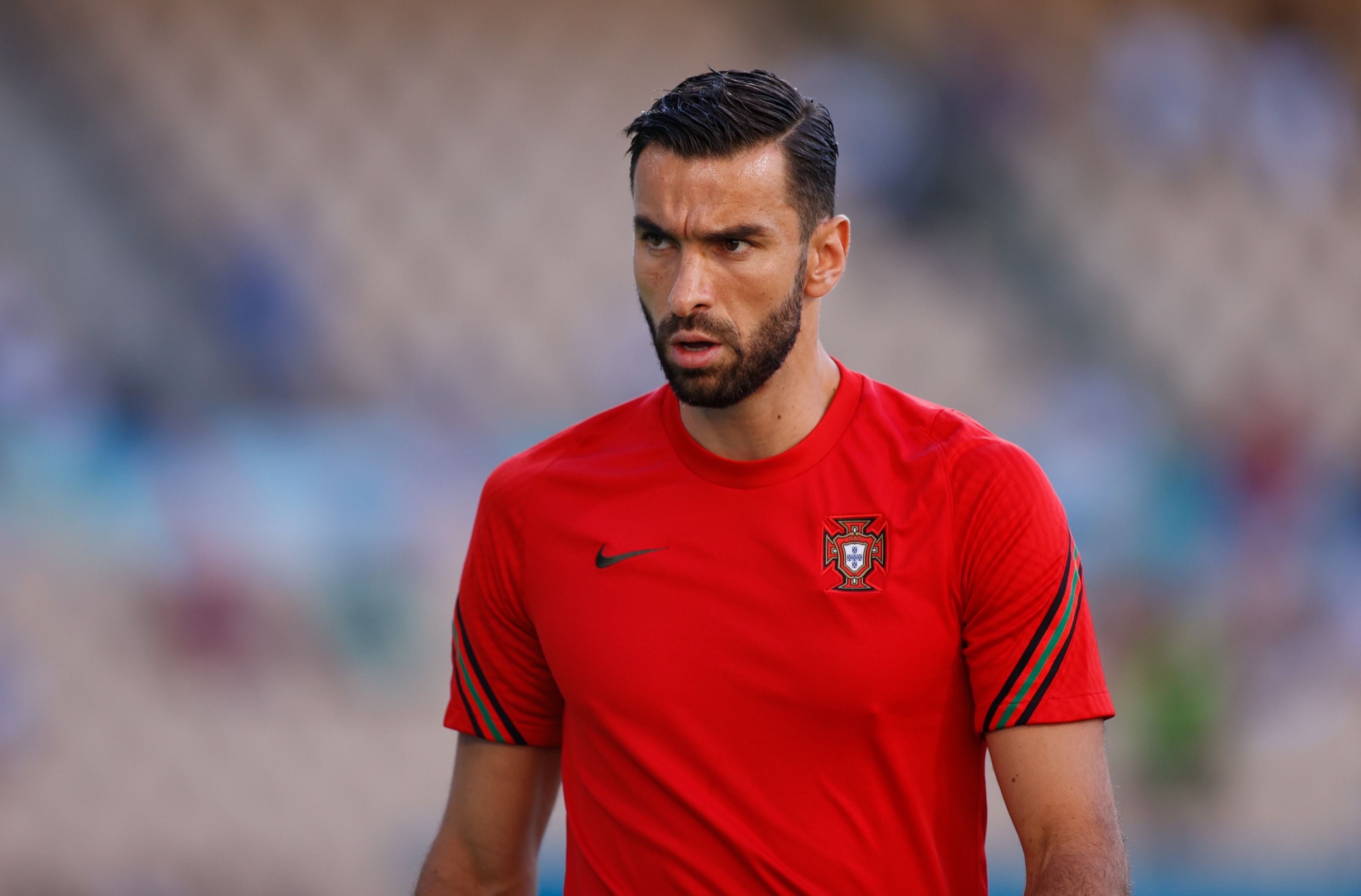 Wolves are signing a new goalkeeper as current No1 Rui Patricio is heading to Roma.

The 33-year-old ace has played 127 times in three years for Wolves.

But Patricio is now set to link up with Jose Mourinho, who was officially unveiled by Roma on Thursday.

Patricio himself replaces goalkeeper Pau Lopez in the Italian capital.

The former Spurs flop was not wanted by Mourinho for the new season.

And Lopez has now completed a season-long loan move to Marseille.

But all eyes at Wolves are on Sa, who has spent the past three years in Greece.

Sa will become Wolves’ third signing under Lage, who took over from Nuno Espirito Santo at the end of last season.

Colombian centre-back Yerson Mosquera was the first to arrive at Molineux, joining for £4.5million from Atletico Nacional.

And Wolves made their second signing this week as they loaned highly-rated Portuguese winger Francisco Trincao from Barcelona.