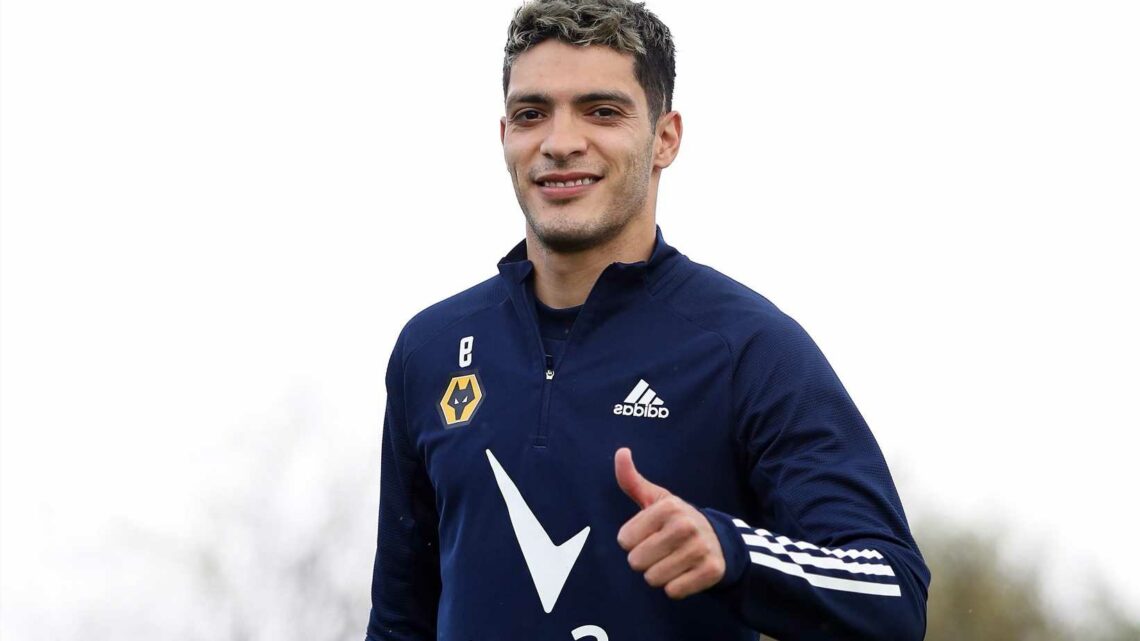 WOLVES star Raul Jimenez has received the all-clear to return next season – but he will have to wear a protective headguard for the rest of career after fracturing his skull.

The 30-year-old Mexican suffered the horrific blow and a brain injury after a sickening collision during the win at Arsenal at the Emirates Stadium in November. 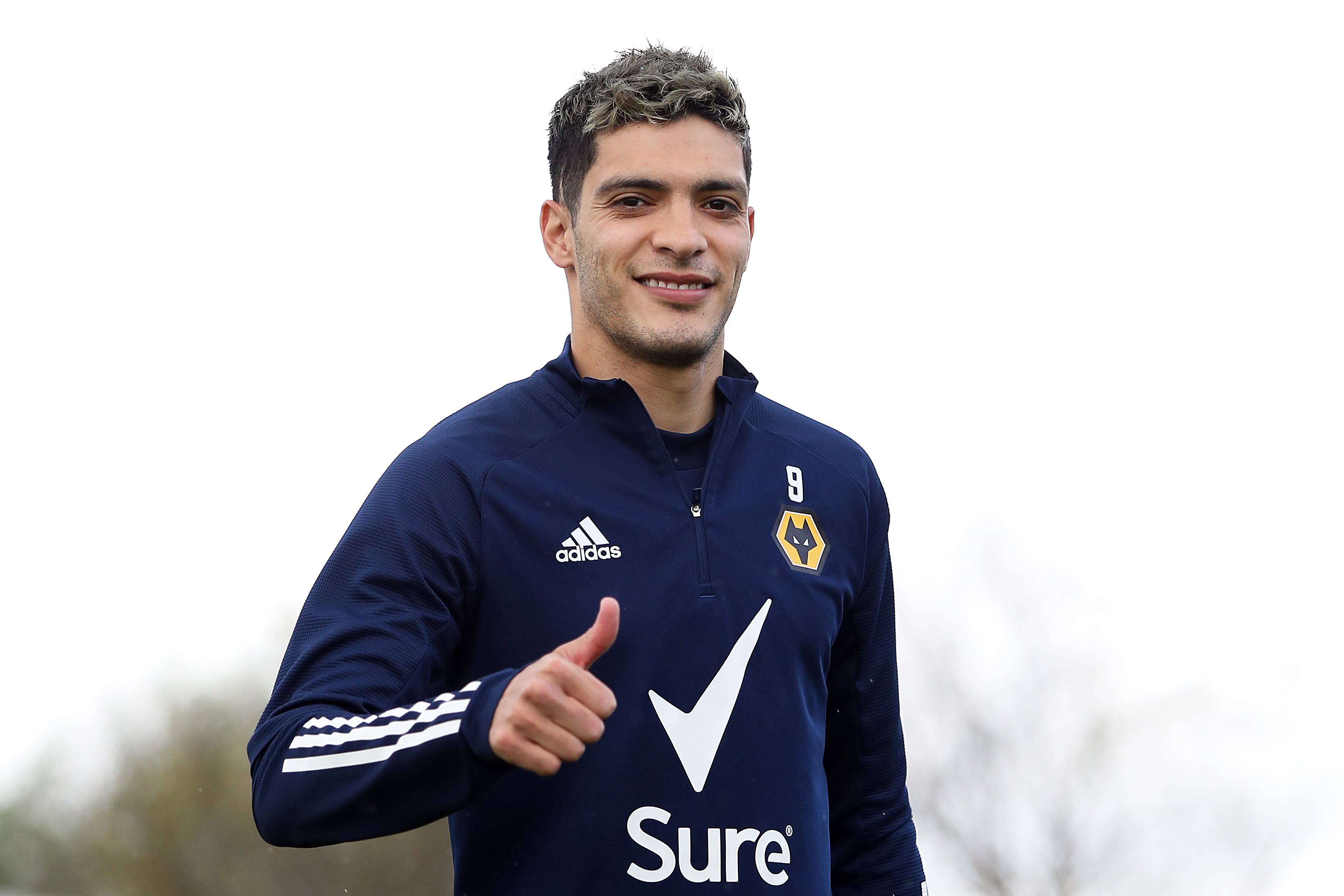 Jimenez received on-field treatment for over 10 minutes before he was rushed to hospital following the accidental collision with defender David Luiz.

The forward was given oxygen on the pitch before being taken to St Mary's Hospital in Paddington, where he had emergency surgery for a major traumatic brain injury (TBI) and skull fracture.

Amazingly, he was back in training by March and he has now received the green light to make a first-team comeback when pre-season begins in July.

Wolves club doctor Matt Perry said in a statement on the club's official website: “Further match-based rehabilitation will start in July and will be tightly controlled initially.

“This respects the fact that although his recovery appears to be total there is a big step from training to competition.

“His skull fracture has now healed well; he will wear a protective headguard to cover the area of bony injury for the remainder of his career, but it is adjudged strong enough for him to return to play with this protection.

“A brain injury such as concussion can take weeks and months to recover fully and TBI will sometimes leave lasting deficits.

“It is wonderful to be able to say that Raul has made a remarkable and excellent recovery to date.

“He has no measurable signs of deficit and is now at the stage when he can contemplate a return to the career he loves; but a degree of caution is still required.”

Wolves forked out £30m to Benfica in 2019 for Jimenez after an initial season-long loan.

He has scored 48 goals in 110 appearances for the club in all competitions and had four in nine matches in the Premier League this term before his injury.

Dr Perry added: “Raul has been able to progress from basic fitness work into full competitive training from early March; only holding back on powered heading and aerial duels.

“He has now received the all-clear to start these activities and is physically as fit, strong and agile as ever.

“We are hugely grateful to Professor Tony Belli and Miss Sophie Camp with their guidance and advice on his management, and Miss Camp and her colleagues at St Mary's for the life and career-saving surgery in the few hours that followed Raul's initial injury.”