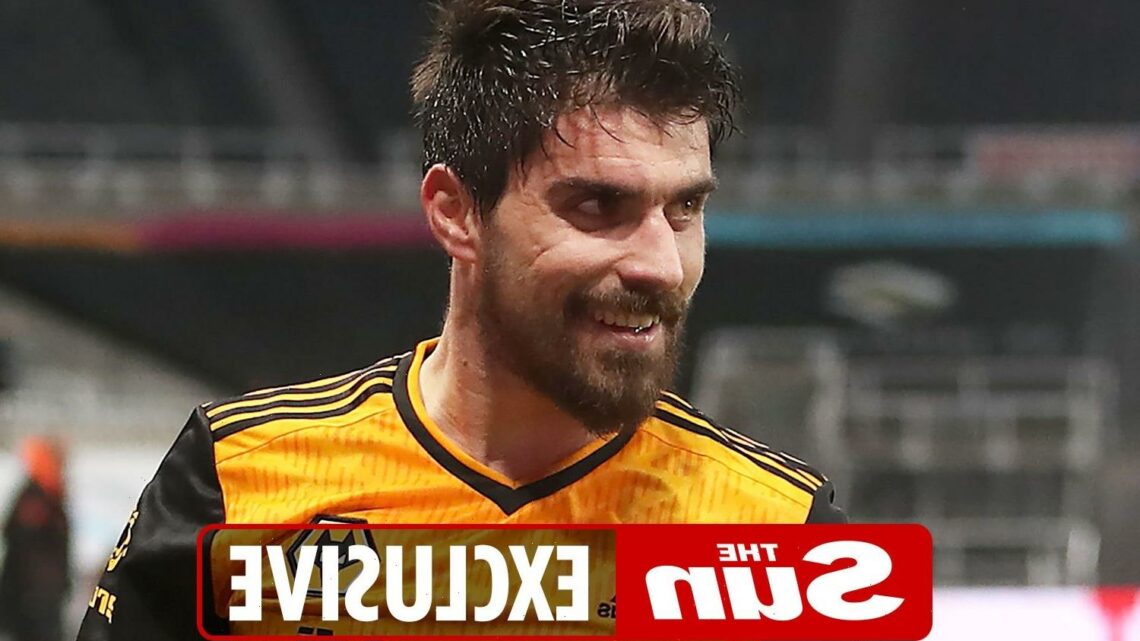 WOLVES will listen to offers for Ruben Neves and Joao Moutinho this summer.

The Portuguese duo face leaving the Midlands club, with their Chinese owners desperate to raise funds to rebuild the squad. 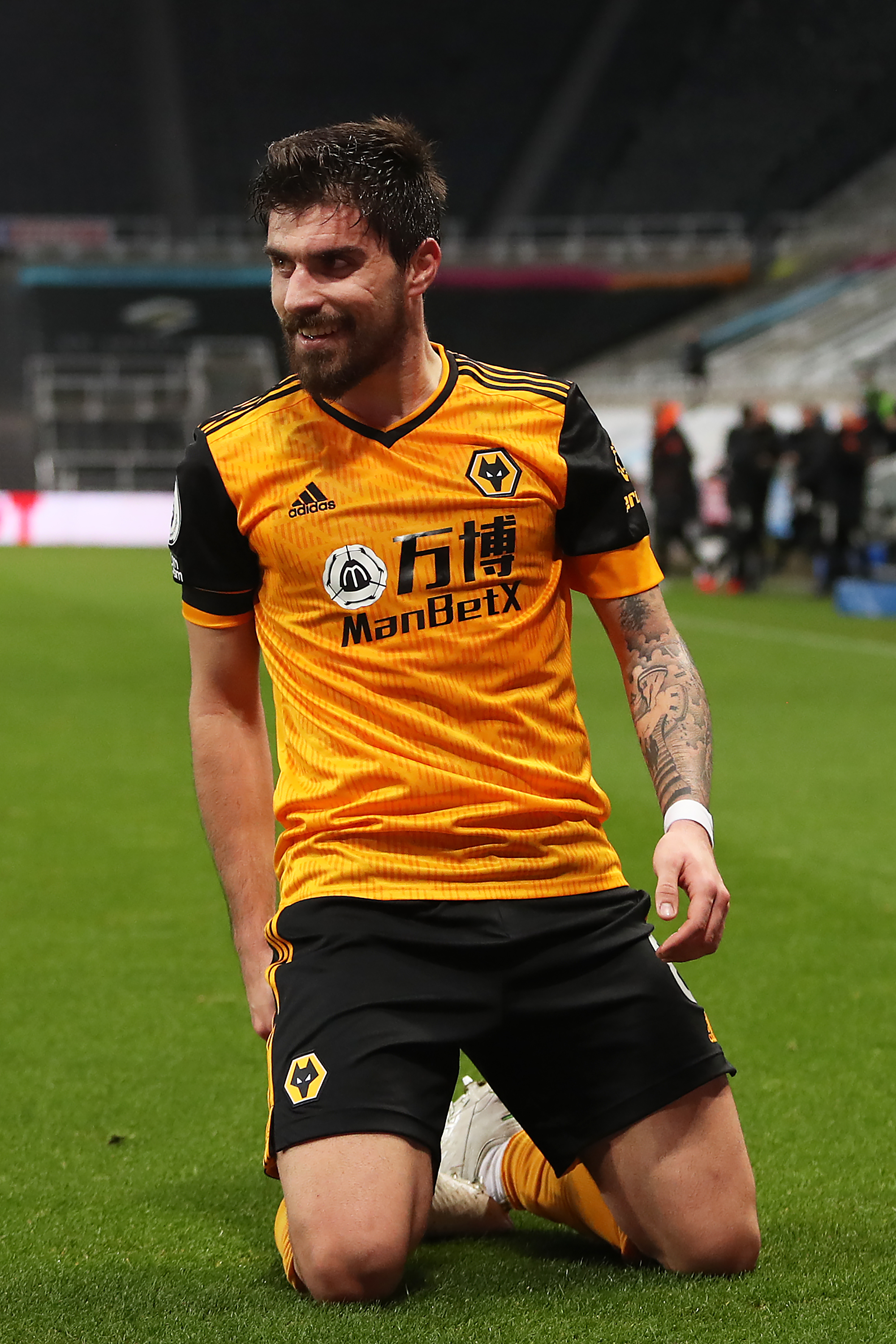 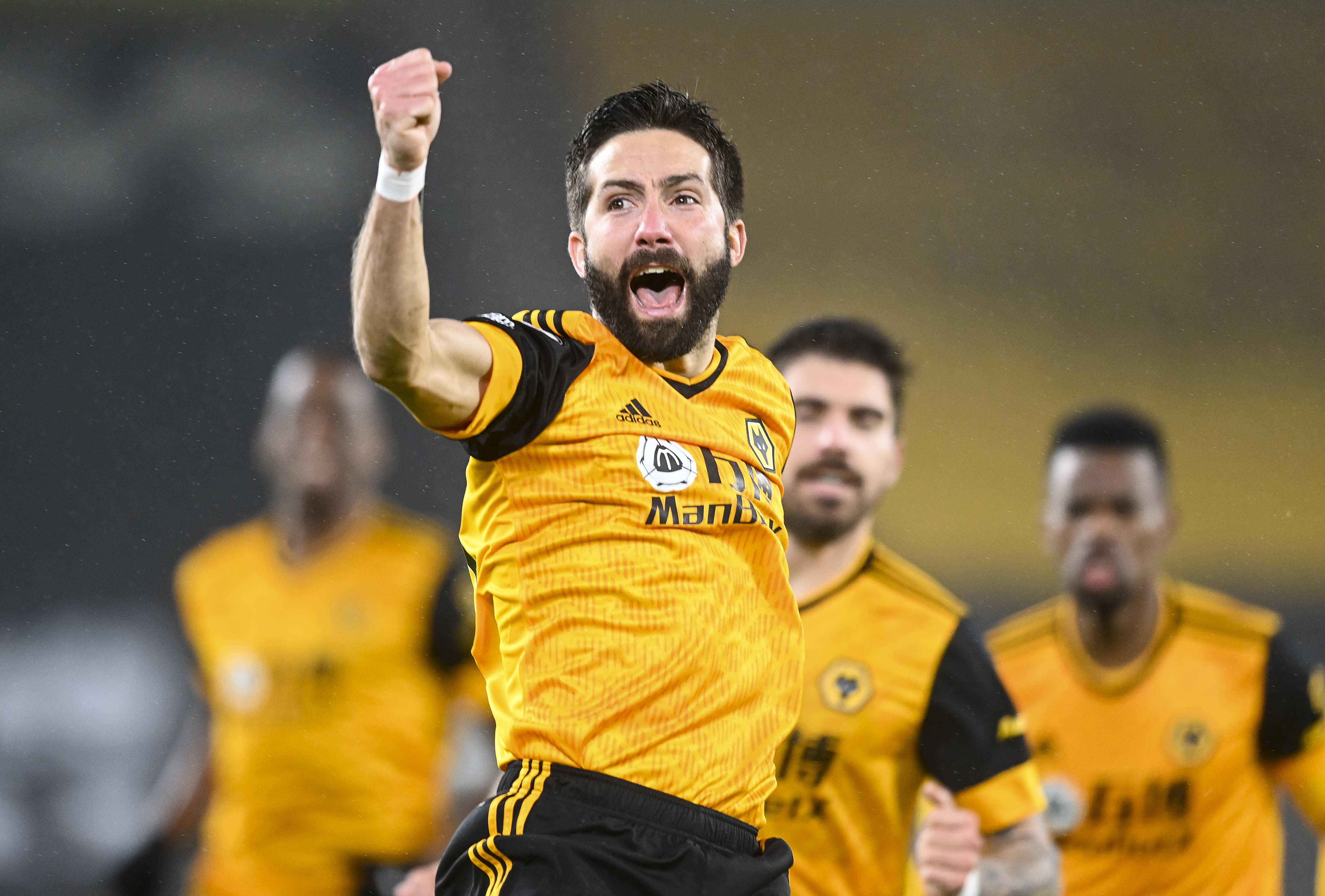 SunSport understands Arsenal are interested in taking Neves after missing out on Norwich’s Emiliano Buendia to Aston Villa.

Midfielder Neves, 24, whose contract runs out in 2023, would be worth around £35million.

As for Moutinho, the 34-year-old is wanted back by former club Porto and Wolves will not stand in his way with his deal expiring next summer.

Neves joined in 2017, helping the club earn promotion to the Premier League before Moutinho joined a year later.

The pair are considering their options following the departure of gaffer Nuno Espirito Santo last month.

Bruno Lage, 45, is expected to be announced as boss in the coming days, with paperwork and visa issues taking longer than anticipated.

The Gunners are willing to sell the striker who previously spent time at Elland Road on loan.

Leeds are said to be in the market for a new forward to challenge star man Patrick Bamford and have been offered Nketiah, according to Football Insider.

And Arsenal are open to offers for the 22-year-old.

Mikel Arteta is said to have sanctioned the sale.

But the North Londoners want at least £20m for their academy product.

Nketiah's contract has a year left to run so the club are looking to cash in now.

The England Under-21 star spent half of the 2019-20 season on loan at Elland Road but found Bamford hard to shift from the starting XI.

He scored five goals and provided one assist in 19 games but returned to Arsenal in January 2020 after the loan was cut short.