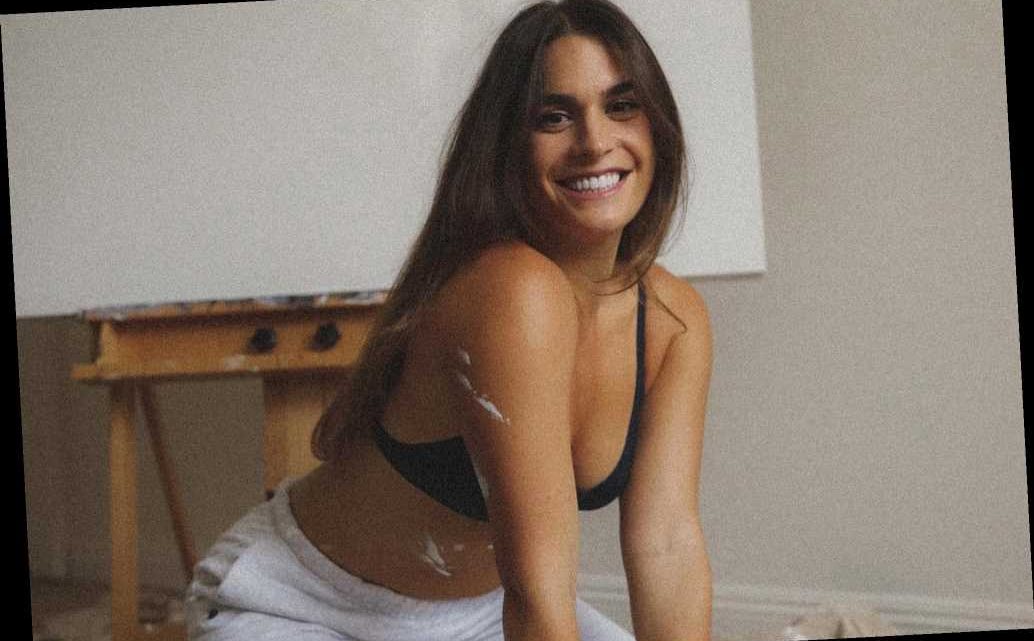 Tinder, Bumble face US inquiry over sex offenders, underage use

One Bumble user was busted — for posting what were deemed to be illicit pics of herself wearing a bra on the female-favored dating app.

Earlier this month, 31-year-old artist Cali Rockowitz posted a photo showing off her toned body in a black bralette and sweatpants while splattered in white paint and posing with her hands on the floor in front of a canvas. The PG-13 pics were immediately taken down since they were shot indoors, which violates the dating site’s policy, Buzzfeed reported.

Rockowitz recounted trying to repost the pic before learning of the reason the company repeatedly rejected it. “I thought it was a mistake, so I tried it a bunch more times. I emailed them and I asked what was going on,” Rockowitz told the outlet.

“They sent me a generic email saying I couldn’t post photos in my underwear. I couldn’t believe it, that after looking at this image they thought this was offensive to users.”

On Dec. 21, a few weeks after the initial picture fail, Rockowitz tried posting a different version from the same photoshoot, on all fours but with her long chestnut hair covering much of her torso, believing it was “less revealing.” It, too, was flagged.

“On Bumble, you are totally allowed to have a bikini or shirtless photo, but we ask that these photos are taken outside,” a Bumble rep wrote in an email to her, per Buzzfeed. “If you’re indoors, it looks too much like underwear.”

“We banned shirtless bathroom mirror selfies in response to feedback from our Bumble community — and after our research showed that profiles including those kinds of photos were the most swiped left on,” the app said in a statement. “As part of that overall policy, our photo guidelines prohibit photos of people indoors wearing swimsuits or underwear. Swimsuit photos are acceptable if you’re outside by the pool or on the beach as you’re in a natural setting to be wearing a swimsuit.”

After combing through her account, Bumble also removed another photo Rockowitz posted successfully on the app months earlier, this time with a black blazer draped over her bralette while sitting on a chair. The company said it, too, violated community guidelines.

That’s when the banned bra-barer decided to attempt a little busting of her own.

She cheekily photoshopped herself in the blazer pic against the backdrop of famous outdoor venues, including the Washington Monument, the Pyramids and Mount Rushmore, to circumvent the rules. She was met with a humorless reply from a Bumble rep. “That photo has been photoshopped, it was not originally taken outside.”

The experience left Rockowitz mystified, noting why she was drawn to the female-empowered app, which is designed to have women make the first move, in the first place.

“I couldn’t fathom why [the photos] wouldn’t be allowed on a dating profile,” Rockowitz said to Buzzfeed. “Their stance is to empower women. [The app] is made for dating and intimacy. It just makes me never want to use the app again.”

Who was Dawn Wells and how did Gilligan's Island star die?