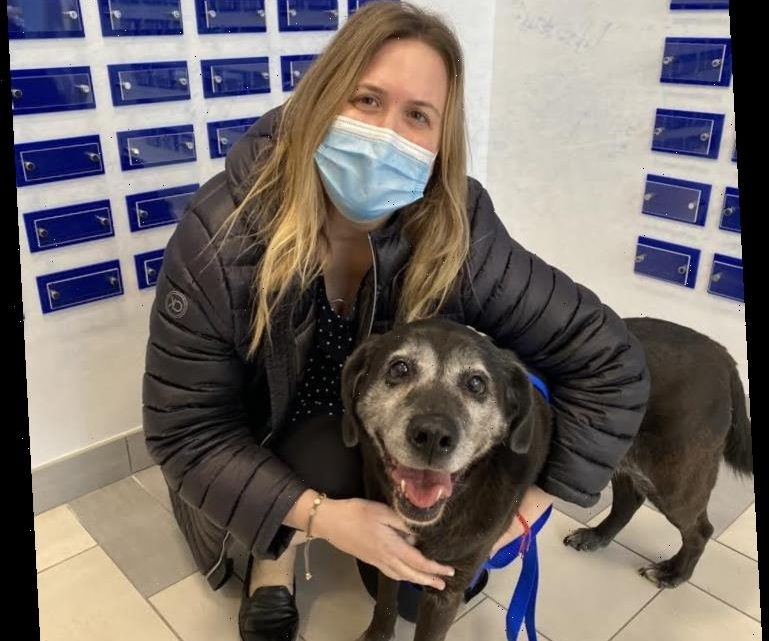 When one Ruby exited Heidi Weber's life, another entered.

On Jan. 12, Weber, an executive director of a dental organization in Washington D.C, said goodbye to her beloved 18-year-old rescue beagle named Ruby.

"I did not plan to adopt another dog for a while. I lost my other dog in March 2020, and Ruby helped me get through that loss plus the pandemic," Weber, 45, tells PEOPLE. "She was a good friend."

While Weber had plans to wait until she adopted another pet, fate had a different agenda. On the same day she lost her dog, Weber was scrolling through Beth Stern's Instagram page — a place she and her nieces like to visit since Stern often posts adorable photos of her numerous foster pets.

"The night I lost Ruby the beagle, I saw Ruby the Lab," Weber says of what was waiting for her on Stern's page.

Ruby the Labrador retriever mix arrived at North Shore Animal League America in early January. The 11-year-old pooch was surrendered to the New York-based shelter after one of her owners died and the other was too frail to care for her. In the days prior to Weber's discovery of Ruby on Stern's Instagram page, the dog, a sweet but timid senior pup, spent most of her time at the shelter searching for her previous owners.

Heartbroken by Ruby's confusion and sadness, North Shore Animal League America made a push on social media to find this canine a new loving home. As part of their efforts, they reached out to their national spokesperson and pet fostering aficionado Beth Stern for help spreading the word. Stern happily agreed to share Ruby's story with her more than 612,000 Instagram followers.

"We are still accepting applications for Ruby, the sad 11 year old lab mix whose owner just passed away. She waits all day and night for her human to come and get her and it's utterly heartbreaking," Stern wrote in her post, which also included a photo of Ruby looking off into the distance.

Luckily, Weber was one of the people who saw this post, which instantly moved her to take action.

"I did not hesitate to apply for Ruby the Lab.  She lost her owner, just like I lost my dog.  She was an older dog that many people would probably overlook, and I have been adopting older animals for years," Weber says of the numerous coincidences, along with Ruby having the same name as her late pet, that led her to apply to adopt Ruby.

Not long after applying, Weber was picked out from the numerous applications that came in for the Lab as a potential adopter, so she drove over four hours to North Shore Animal League America's Long Island campus to meet Ruby.

It became clear to the shelter's staff that they made the right choice with Weber. Ruby instantly relaxed upon meeting her, and for the first time in days she stopped searching for her former family.

"Ruby was happy to meet me, and she was ready to leave the shelter.  The staff really showed her a lot of concern and love," Weber says of her first meeting with Ruby. After an hour of getting to know Ruby, Weber was ready to take the dog home. Ruby joined Weber on her return trip to Washington D.C., where the dog is quickly settling into her new life.

"Ruby is very smart, loves people, and is enthusiastic for life," Weber says of Ruby's personality, which she now shows off on her own Instagram @rubytheretiredlab.

Weber hopes that Ruby's adoption story inspires other animal lovers to take a chance on one of the numerous senior pets waiting for a forever home.

"Please give an older dog (or cat!) a chance.  They deserve to live out their years in a safe, secure place with lots of love and attention," Weber says. "One of my favorite quotes is 'You never know what's coming for you,' and in the case of Ruby and me, I do not think either of us knew what was going to happen." 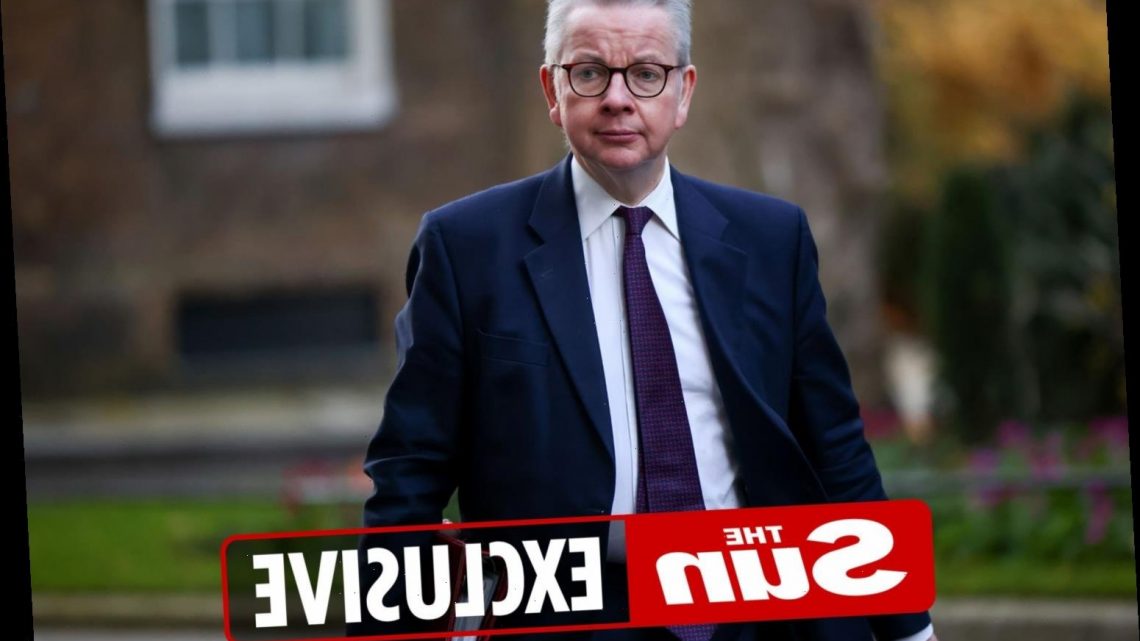 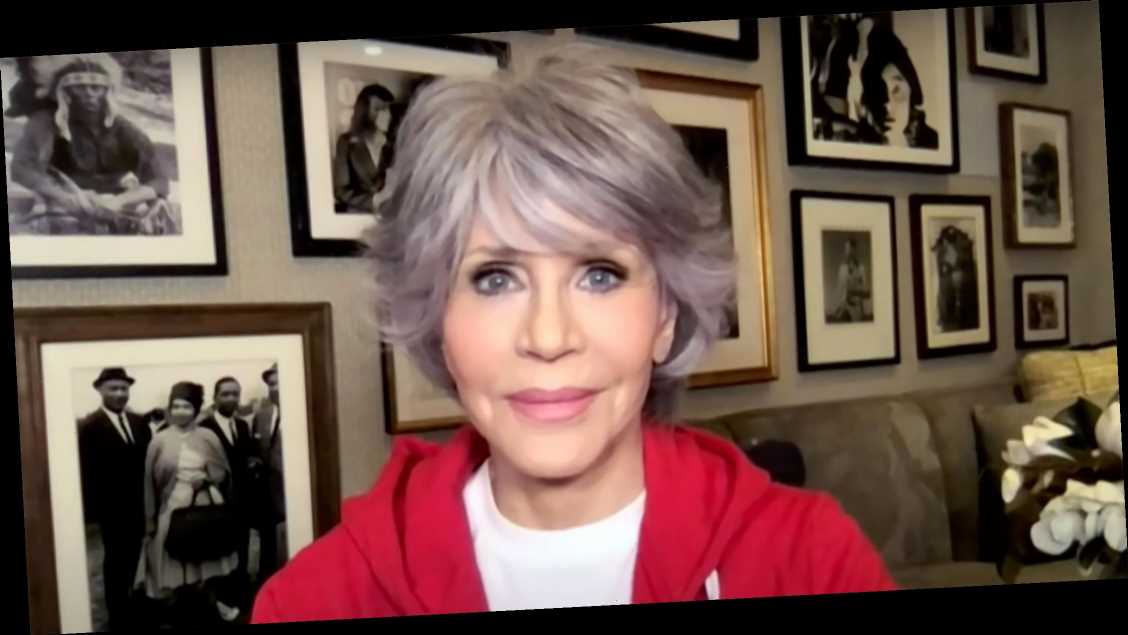 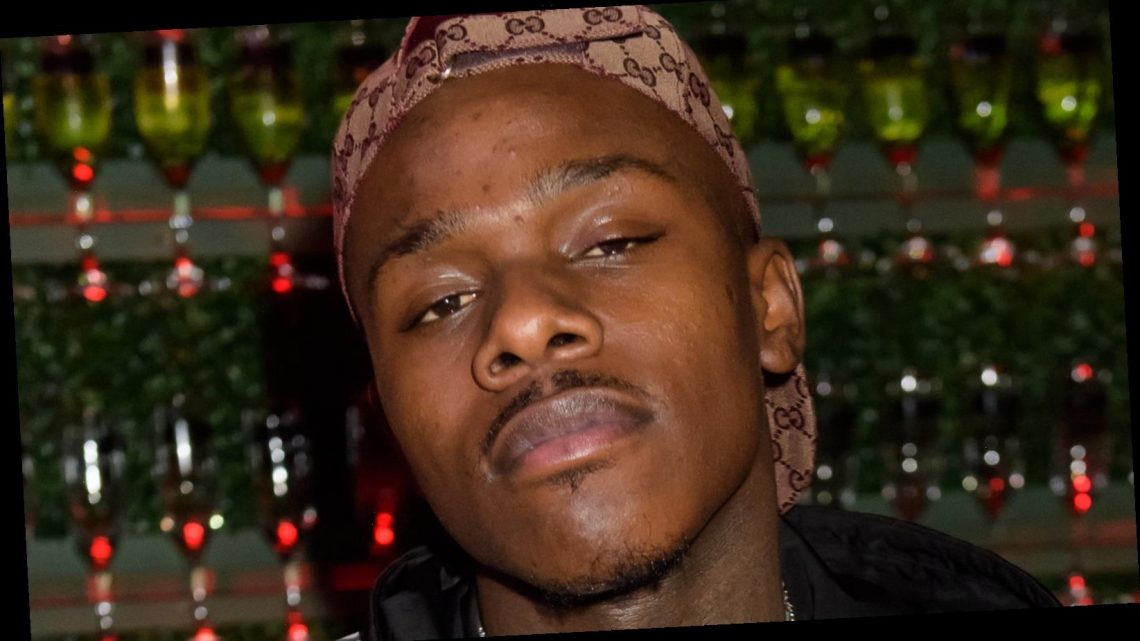