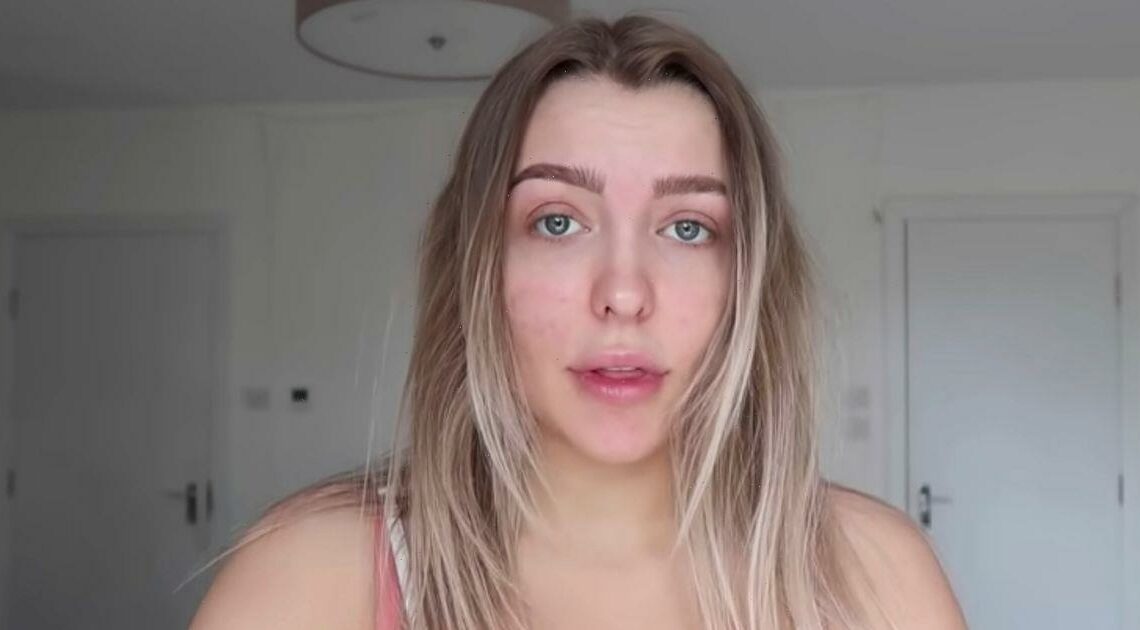 A woman has gone to the extreme and spent £3,000 on a "glow up" makeover so she could transform for the "hot girl" for summer.

Millie Taylforth, from London, booked herself into hair salons, beauty treatment clinics and even had surgery to achieve the look.

The 20-year-old first went to a Harley Street clinic for a nose thread – a non-invasive corrective surgery to lift her nose tip.

Sharing the "glow up" transformation on YouTube, Millie said: "My nostrils are kind of tiny and I just want to widen it a little, hopefully it doesn't go wrong."

Inside the clinic, she was given an anaesthetic injection in the nose before the beautician inserted a needle at the tip while re-shaping her nose.

After the procedure, she looked into the mirror and exclaimed: "Oh wow! What, oh my God, that is actually crazy.

"How did you do that? Such a change like it's so much more symmetrical. I don't have to get a full-on nose job as well."

Later when she gave updates to viewers, she revealed that she paid another £600 to get a "foxy eye lift".

But the instant effect was so obvious that it left her eyebrows "glued" to her temples.

Millie then went to a nail salon to pamper herself with a manicure session and get a new nail design – white glossy acrylic nails with gold trimmings.

She came out from the beauty parlour and confessed: "So I hate the nails I got, not happy."

The influencer vented her anger on YouTube and said: "I spent so long scrolling through Pinterest the other night trying to pick my [favourite] nails because I thought I booked into a really nice bougie place in Kensington.

"I got there I realised I got catfished."

Millie ended up having a plain white-coloured acrylic nails instead of her dream design.

"I guess white nails are timeless but they are so boring," she added. "I wanted a design on them. Anyways, I'm now £60 poorer."

Lastly, she visited a hair salon and had a balayage hair dye and hair extension to complete the "glow up" look.

The extension and hair colour accentuated her skin colour and contoured the shape of her face.

When she compared the "before" and "after" look, Millie realised the nose thread and the eye lift didn't give a huge contrast and admitted that it "doesn't made that much of a difference" once it was healed healed.

"I feel it's not really done anything and I spent so much money on that as well, like a disgusting amount of money," she said.

"I didn't realise it was that expensive until it was too late."

Some of her viewers noticed the change from her recent videos on TikTok.

A second wrote: "She looks so different. What had she done to her face?"

"Woah didn't recognise you at first," a third aded. "You're so pretty, queen."