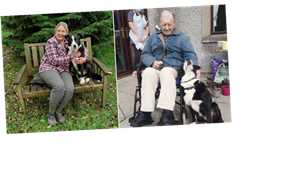 When Alan Leek’s health started to deteriorate, the 93-year-old had to give up his beloved dog Cap.

The sheepdog was adopted by SallyAnn Fisher, 51, five years ago.

Since then the widower, who has no close living relatives, hasn’t seen his beloved canine but SallyAnn, an NHS nurse, has kept his phone number.

When the Covid-19 tier system was introduced last week she thought of Alan.

SallyAnn said: ‘I just thought about how lonely he must be, what with everything that’s going on.

‘He was a very active man, a farmer, and now he spends all his time at a care home not able to see many people at all.

‘I just wanted to bring him a little bit of joy.’

So SallyAnn decided to travel 300 miles from her home near home near Marlborough, Wilts.,to Kendal, Cumbria, so Cap could visit Alan at his care home.

She said: ‘Seeing the look on Alan’s face when he saw Cap made the whole trip worthwhile.

‘He was so happy and Cap was too, I definitely think he remembered Alan, it seemed like they had an amazing bond.

‘Cap spent the whole time nuzzling up while Alan gave him a stroke.

‘It was a really emotional experience for us all.’

They were able to stay for an hour with him before leaving to travel 300 miles home.

She said: ‘As Alan got to the door he turned around to give us a wave.

‘I held up Cap’s paw and gave a little wave back and Alan just broke down, it was utterly heart-breaking.’

As Cumbria is currently under tier one, groups of six from different households can visit indoors and outdoors and care home visits are permitted.

SallyAnn said Alan’s wife died some years ago and that he has no children and very little remaining family so he rarely has visitors.

She added: ‘It’s devastating to think that a man like that who worked in the fields all his life is now cooped up.

‘It must be very difficult for him to deal with.

‘Hopefully our visit up there brought him a little bit of joy.’

‘All it took to give Alan a great day was picking up the phone, I hope more people do that as this pandemic goes on.’

Alan said seeing Cap was ‘wonderful’ and left him in tears as it reminded him of his younger days.

Alan said: ‘My visit with Cap was wonderful, I was so pleased and I cried.

‘It was so kind of SallyAnn, I missed Cap – I missed all of my dogs.

‘Cap’s father Glen lived in the house up until he was 17.

‘I can’t walk anymore but seeing Cap reminded me of my younger days when I used to shepherd the fells near Crosby Garrett with him and walk miles.

‘The visit made me feel so happy, pleased and touched by the kindness shown to me.

‘I look forward to another visit from Cap and hope next time he’ll be able to come into the house where it’s warmer.’

Get in touch at metrolifestyle@metro.co.uk.

Pastor dispels rumors he was the man who urinated on a sleeping woman on flight: 'It's been a weird day' 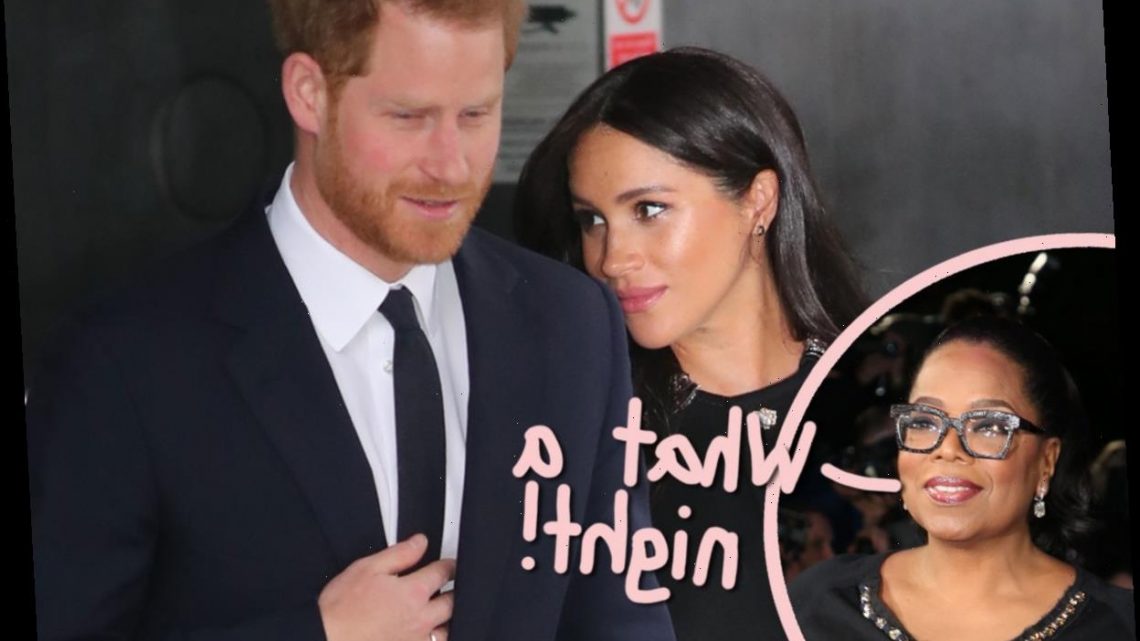 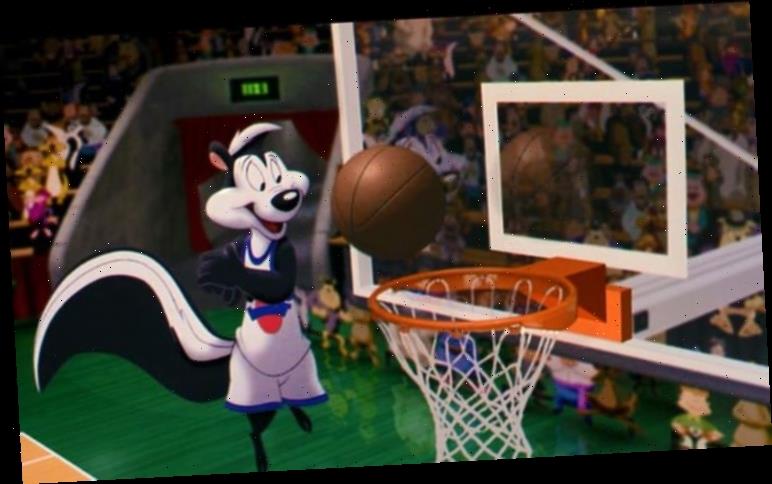 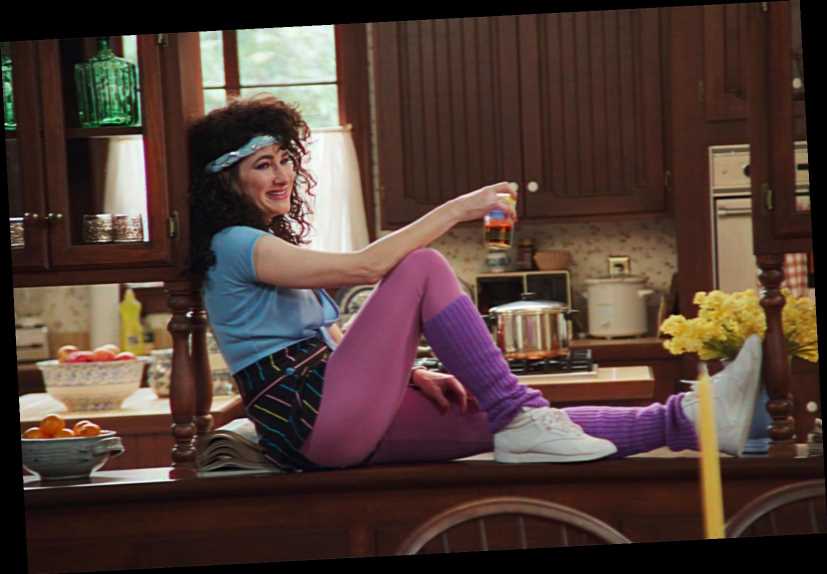