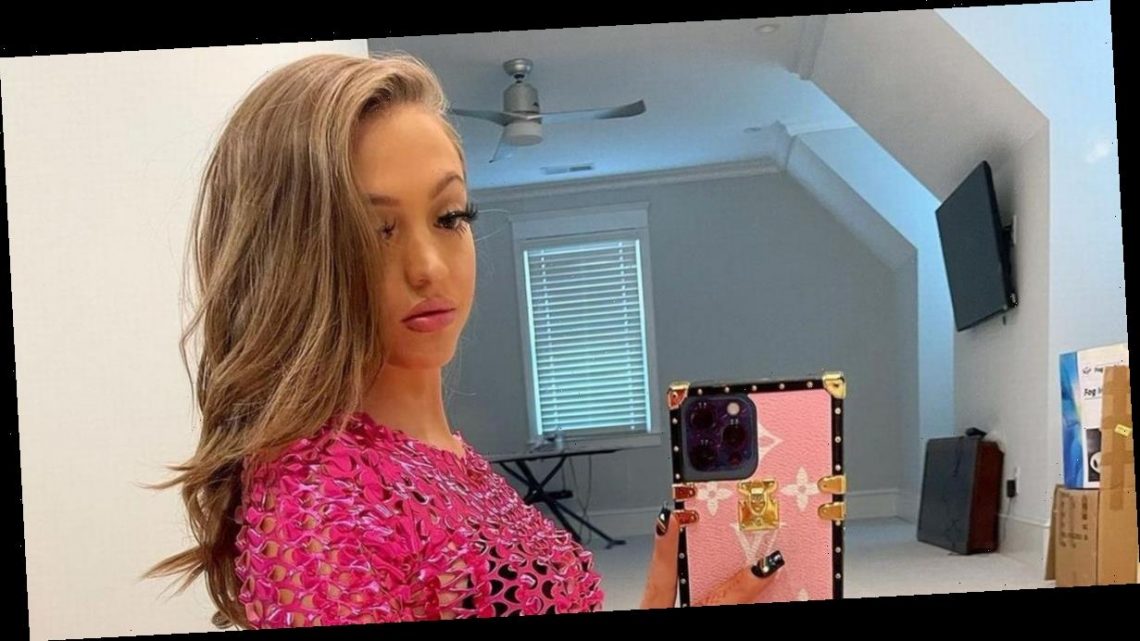 Hate awkward phone calls? This easy hack could get you out of many cringe-worthy situations.

Social media star Woah Vicky revealed there’s a way to make calls cut-out without hanging up an causing a scene.

When filming for the Unfiltered with Zane and Heath show on YouTube, the 21-year-oldinfluencer’s phone started ringing.

She reluctantly answered – before realising she didn’t know who was on the other end of the line.

After greeting the stranger with the words: “Oh wassup”, Vicky sprang into action.

She didn't want to waste any time nattering so put her phone onto Airplane Mode, which made the call lose its connection. 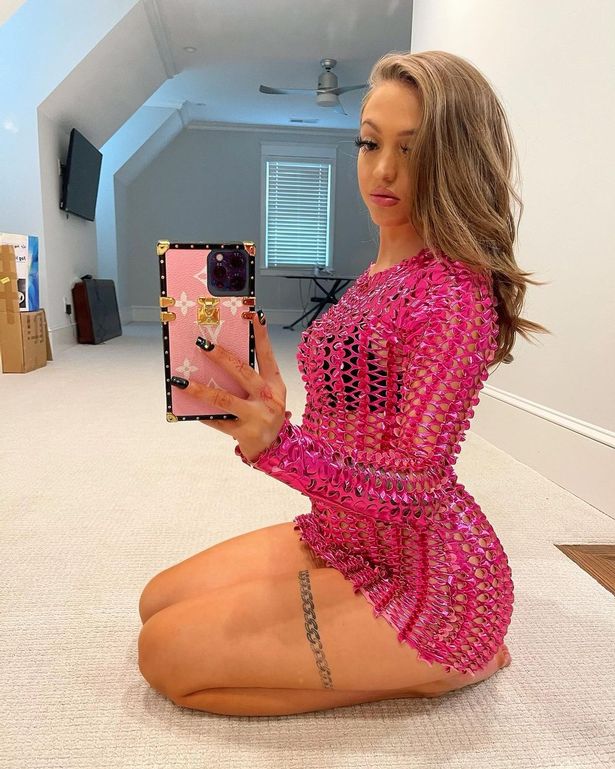 Vicky, who lives in the US, held her phone up to the camera and admitted: “I do this to people when I wanna hang up.”

The trick is so clever because it doesn’t tell the person on the other end of the line you’ve ended the call.

Instead, it makes it look like a connection issue.

The words “call failed” appear on the screen instead of “call ended”, saving you the trouble of having to explain yourself.

Hosts of the YouTube show described the tip as “genius”. Others agree too – with more than 11.4 million people watching the viral clip online.

Another said: “She truly didn’t have to show me this.

"Now all my friends are gonna be mad at me!”

A third wrote: “The power I now hold is dangerous.”

And a fourth added: “Now everyone is going to be doing this to someone they don’t want to talk to.”

So will you be trying the trick? Let us know in the comments below.