Home » Lifestyle » Woolworths fans excited as tweet claims retailer is returning to UK – but is it a hoax? 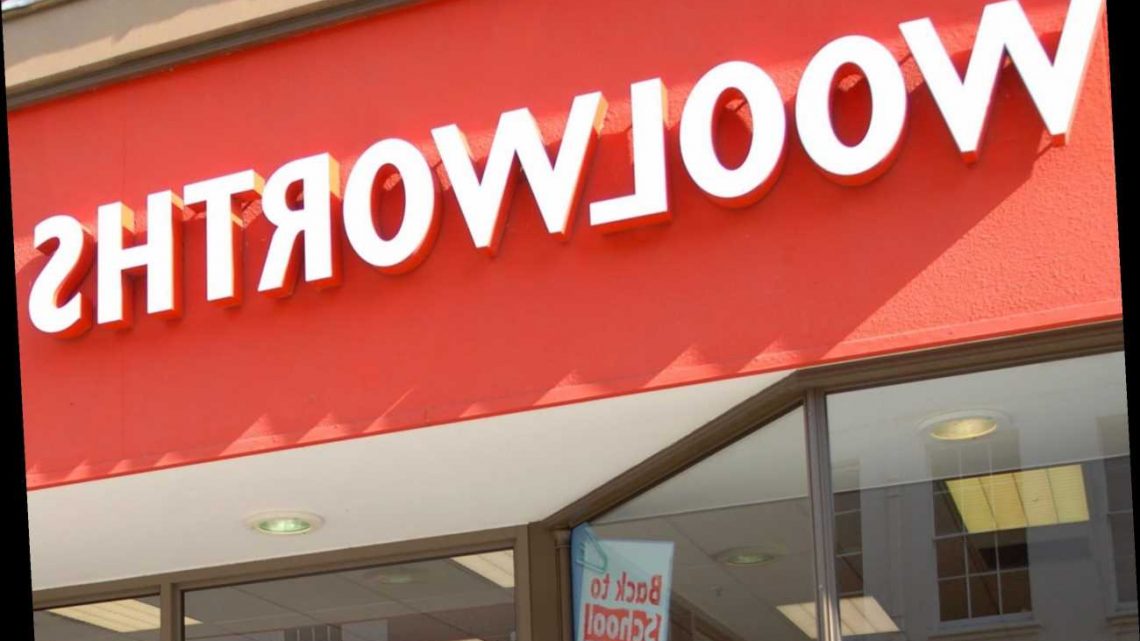 Woolworths fans excited as tweet claims retailer is returning to UK – but is it a hoax?

WOOLWORTHS fans were beside themselves after a tweet claimed the store was making a UK comeback – but it may have all been a cruel prank.

Woolworths, known for its pick n mix sweet range, collapsed into administration in 2008. 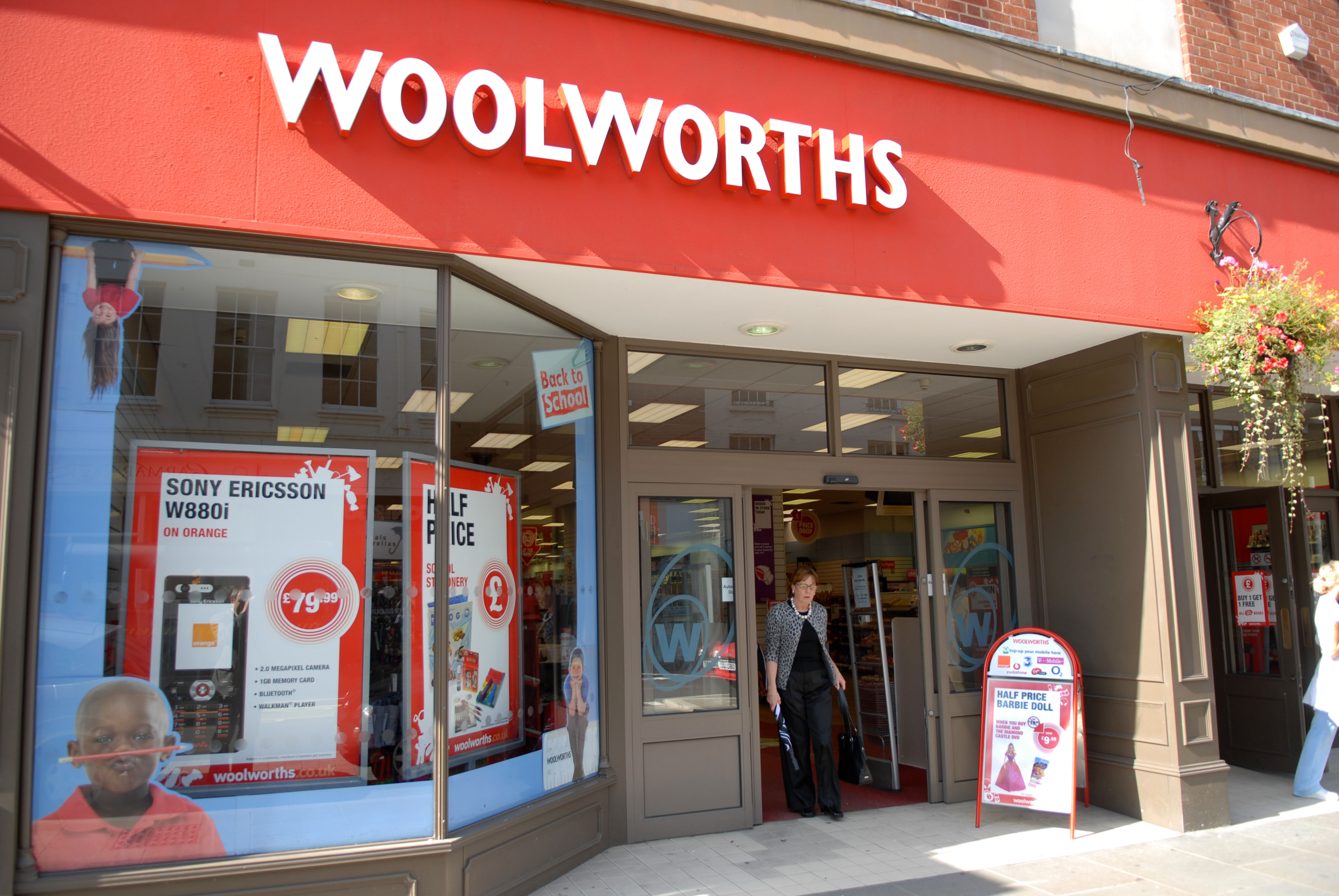 A Twitter account named Woolworths UK, said today: "Here to save 2020! Woolworths is coming back to your high street, as a physical store!"

But the announcement was made on an unverified Twitter account and is littered with spelling mistakes, casting doubt on the authenticity of the messages.

The account said Woolworths is returning to the high street with three trial stores due to open in late 2021, but it didn't confirm where these will be located.

It added: "Very owns the online Woolsworths, so we will be retail only.

"Before we launch we have a few legal contracts to sign, but we’re super excited!"

The tweets were met with a flurry of posts by others, questioning whether the account was legit.

One user said: "@UKWoolworths Forgive my pessimism, but how real is this?"

And another added: "Woolworths re-opening looks like a hoax." 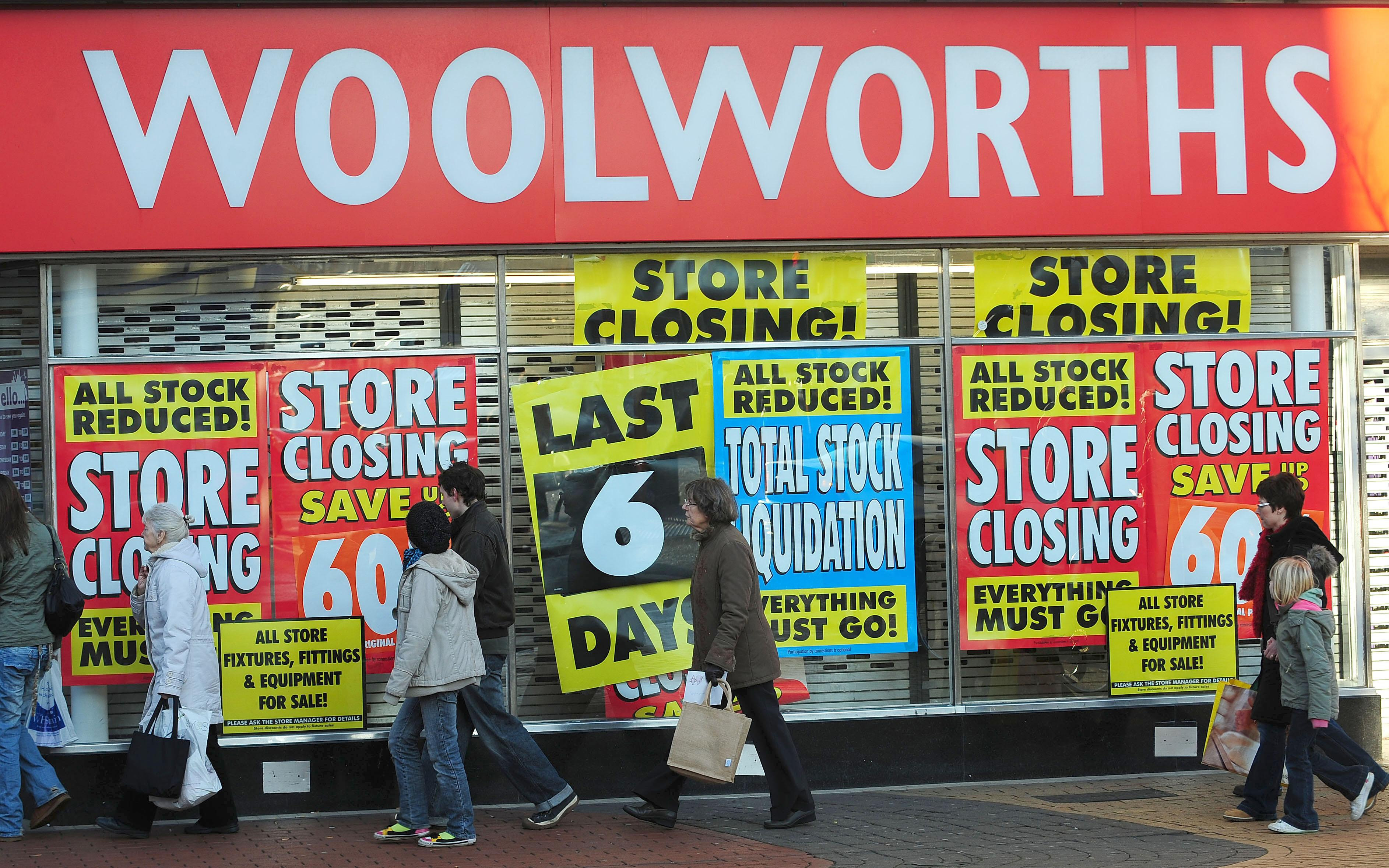 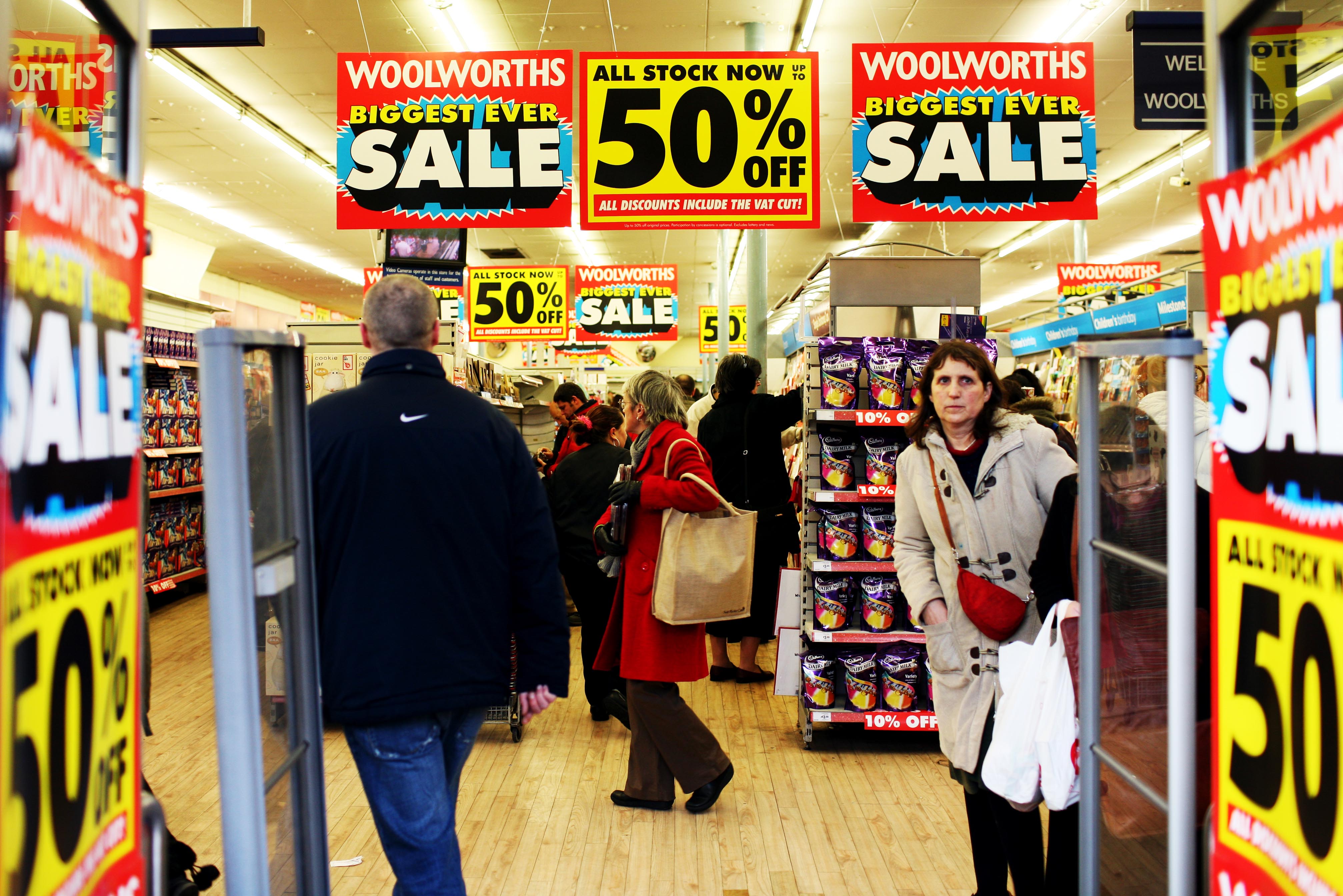 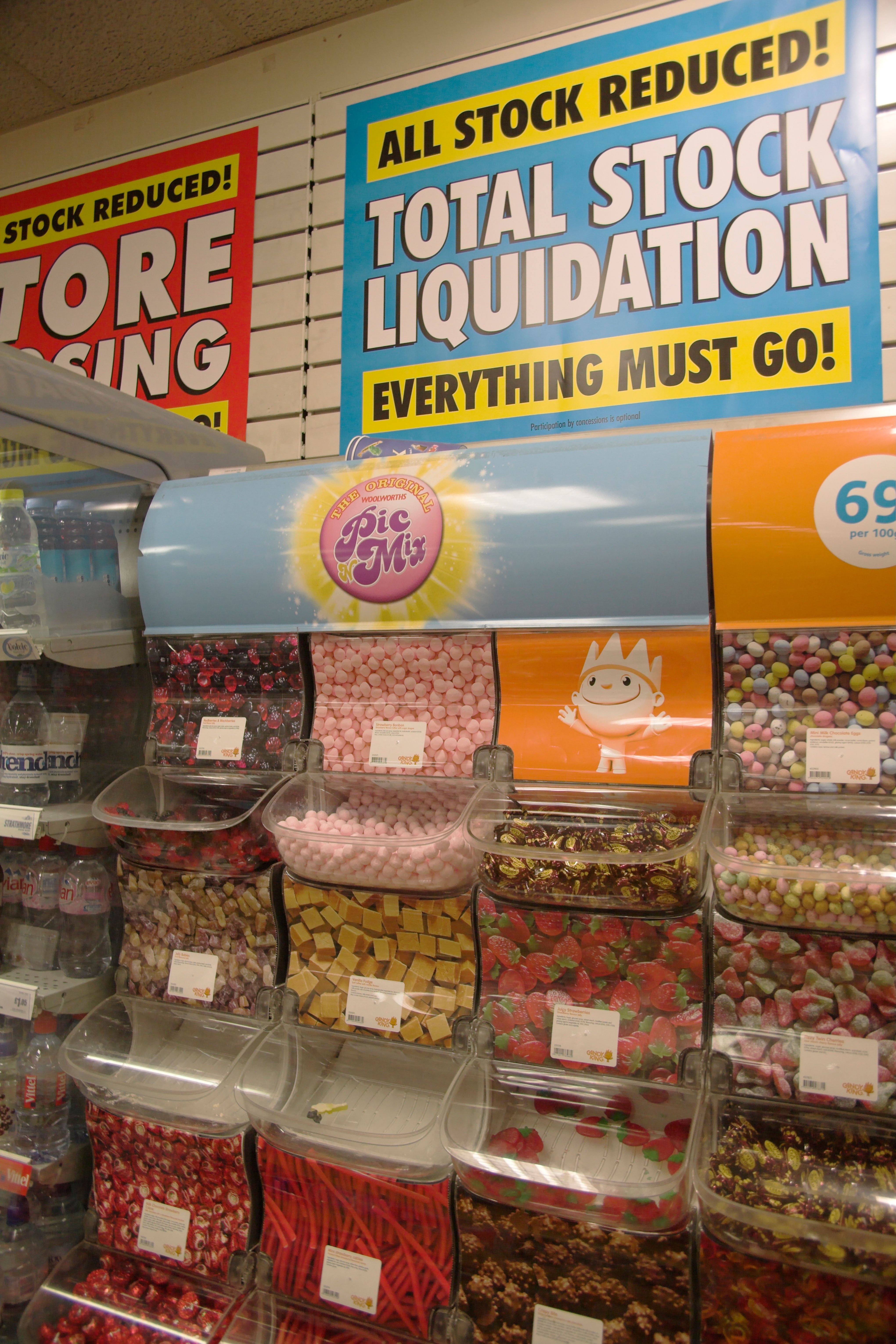 While other Twitter users were excited by the apparent return.

One said: "Omg Woolworths is making a come back…bring back cheap stationary and the best pic and mix ever."

Another added: "I genuinely miss Woolworths as much as you can possibly miss any shop. This would be brilliant."

And a third wrote: "Was faintly excited about the Woolworths comeback until I realised it won't have that bin of CD singles for 99p, mainly because there's no such thing as CD singles anymore."

Woolworths opened its first UK store in Liverpool in 1909 and became a much-loved fixture in high streets across the UK.

In 2009, Littlewoods owner Shop Direct bought the trademark and sold to customers online through Woolworth.com.

The company ran the retail site but closed it six years later in 2015 and merged it into its Very brand.

A spokesperson for Shop Direct, which rebranded to The Very Group last year, told The Sun: "We own the Woolworths trademark in the UK.

In April 2017, former Woolworths director Tony Page hinted that the Woolworths brand could return to the high street.

He said: "I am still emotionally attached to it. I still think it has got a role in the future."

He said that while he envisioned that it would still be a physical shop, Woolworths – nicknamed Woolies – could be better as being part of the community, rather than in shopping centres.

But the attempt to resurrect Woolworths was then criticised by retail experts, who said the superstore belonged in the past.

‘The United States Vs. Billie Holiday’: Read The Screenplay By Suzan-Lori Parks About Key Chapter In The Life Of The Jazz Icon
03/04/2021 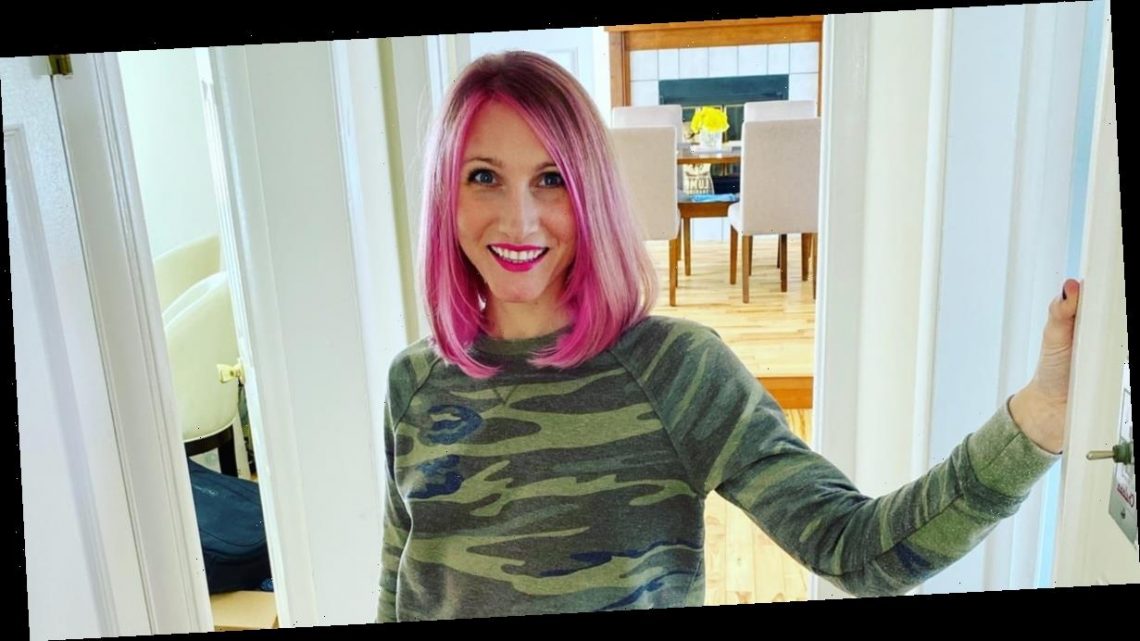 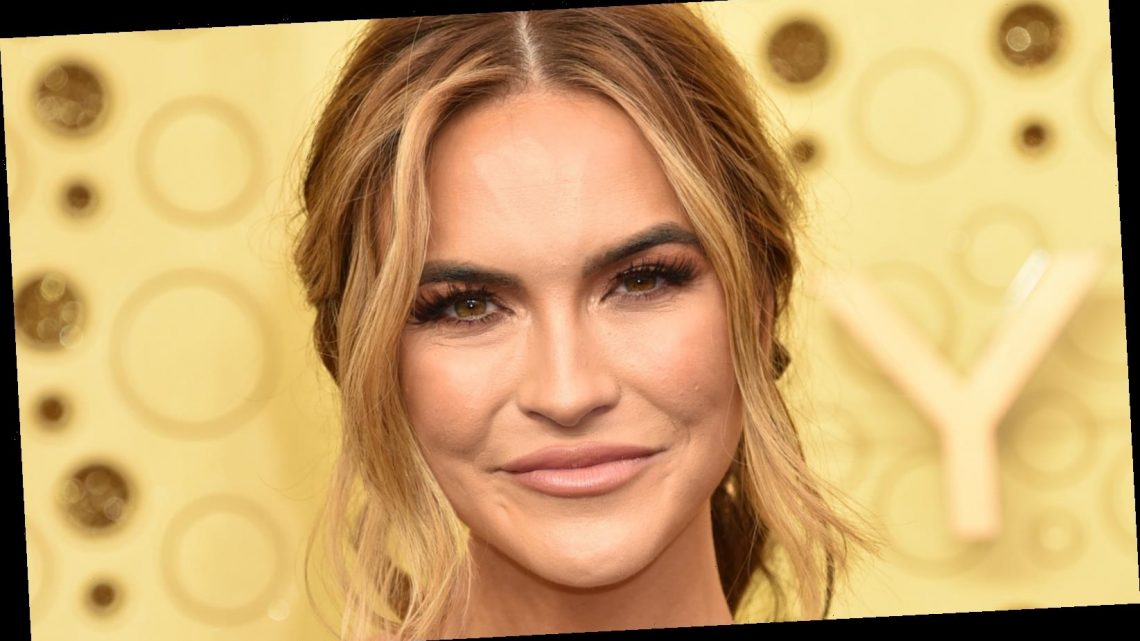 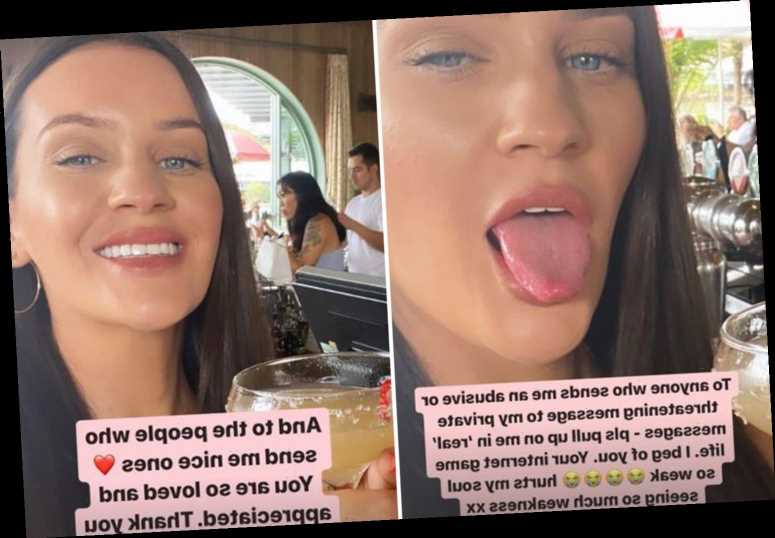