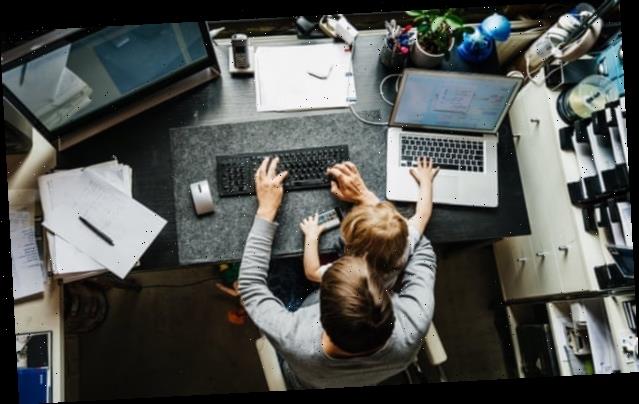 I had begun to forget the sensation of hope. This is the year that I scaled hopefulness back: it became bread in the oven or bulbs in the ground – small packages of potential, just significant enough to give the soul a little lift. Then, the news of not one, but two pioneering vaccines, and hope rustled its feathers again. After months of making future promises for “when this is all over”, it seems that it could, one day, be over.

There’s relief, of course. But there are also mixed feelings at the thought of a return to “business as usual”. At the onset of the first lockdown there was much talk about how we could build a better, more compassionate world. We stood outside our houses and marvelled at the birdsong and the empty streets. The spring took on a hallucinatory sheen. But when lockdown ended, the air and road traffic returned, and the birds retreated.

This year millions of people have learned what it is to work from home, many for the first time. They have seen a better work-life balance unfurl before them, and they’ve enjoyed it. They have contemplated a life working more remotely, perhaps outside of the big cities. Many have already made the move to the coast or the country, gambling that their companies won’t want them back full-time soon, if ever. I waved two more friends off from London last week.

According to a YouGov survey, most workers want to be able to work from home at least some of the time once coronavirus is over. Prior to the outbreak, 68% of British employees never worked from home. Among those who did so for the first time this year, a massive 91% now say they would like to carry on at least some of the time once the pandemic ends. It is the thought of that prospect going down the drain, and a return to the nine-to-five, that will be intruding on the hopes of many. Often you don’t realise how unhappy a thing has made you until you give it up.

But battle lines have been drawn, and I know that just laying down these facts will provoke grumbling. Yes, many people are struggling with working from home, whether because they are parents or because they don’t have the right tech, or because they are in unsatisfactory, cramped accommodation, or because they are lonely. Some miss the office desperately, or have sought special dispensation to go back early. Others have never been able to work from home, and it is this group who, according to YouGov, maintain that they would never want to (I do wonder how much this attitude would change were they given the opportunity).

It’s easy to pit workers against each other – the homebodies against the office-lovers – but that’s a false dichotomy. This isn’t a case of parents versus the child-free: parents might not want to be in the office full-time, but they still stand to benefit from more flexibility. According to a survey by Working Families, just 1% said that they did not want any flexibility at all in the future.

Capitalism can be a ruthless, stubborn beast, and while there has been much talk of the decline of the office, I am cynical about whether or not that will actually happen. Tech companies in particular have adapted quickly and embraced remote working (how dated Yahoo chief executive Marissa Mayer’s 2013 remote working ban now seems). But many companies remain wedded to an office-based culture even when it is to the detriment of their staff’s mental wellbeing and the diversity of their potential hires. Insisting that your staff live in or around an expensive city, where only a privileged minority can expect to own their own home, amounts to discrimination on the basis of class and age. I suspect that companies that attempt to reinforce a rigid ban on working from home will become less and less popular, and as the economy improves people will seek out more progressive workplaces.

The status quo is a powerful drug. It may be that it will take another generation for working-from-home culture to fully take hold. The boomers of the briefcase and the 6.45am train are reaching retirement age now; Gen Z will find the concept of sitting in a cubicle all day ridiculous and dated. That’s not to say that young people will want to switch entirely to remote working: they are more likely to have cramped living conditions, and might crave the human connections of the office. It’s about balance, flexibility and choice. The pandemic has seen many offices adapt policies where those who are fed up can choose to go in, while those who find it more productive to be at home continue to work there – could this be the blueprint?

When it comes to the future of work, do we waste energy fighting the inevitable, or do we embrace the change? Whatever happens, I suspect all the articles and government statements agonising about the shift will come to look very old-fashioned. “I resent the government essentially telling me I need to live a life that is actively unhappy just so that I can prop up Pret a Manger,” one former office full-timer told me. People have seen a glimpse of another way of living – and “when this is all over”, they will not want to relinquish it. 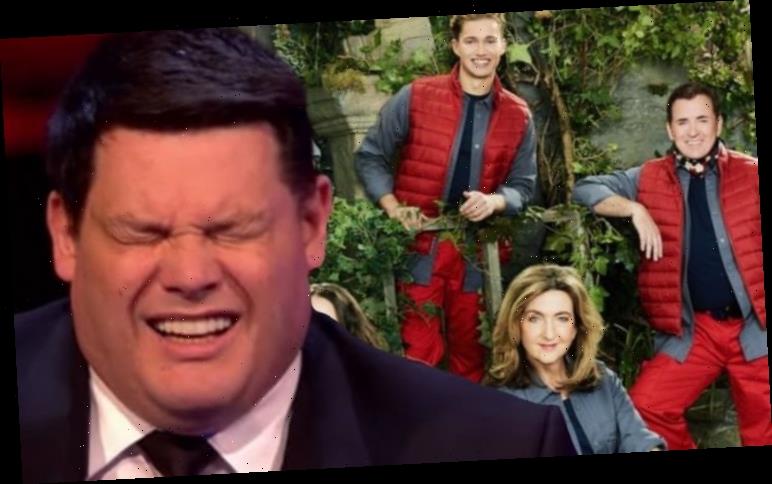