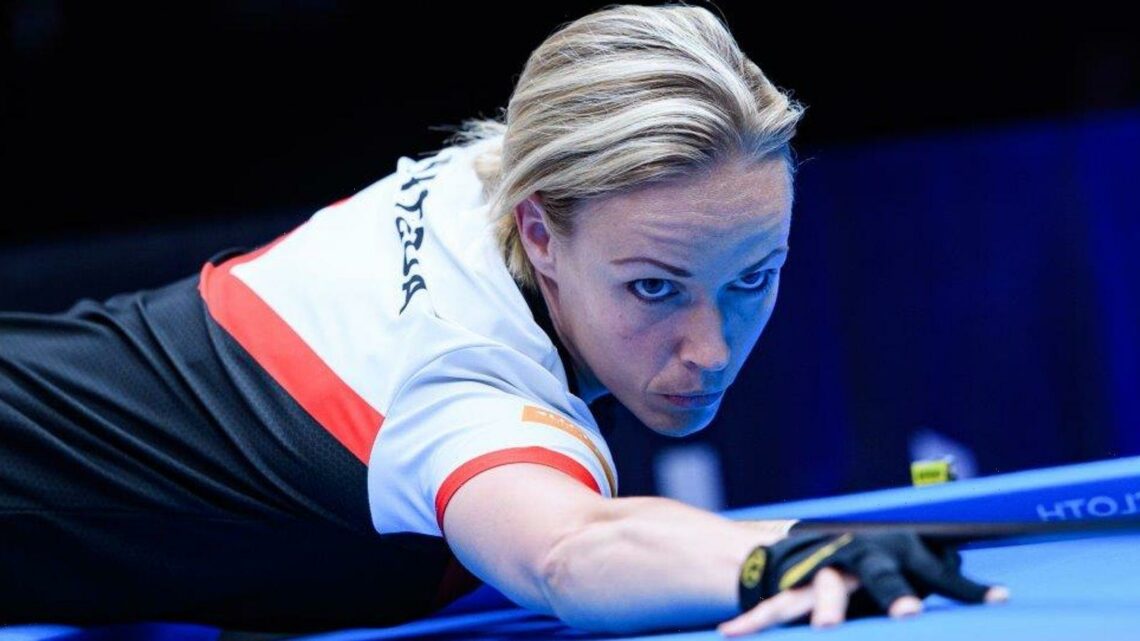 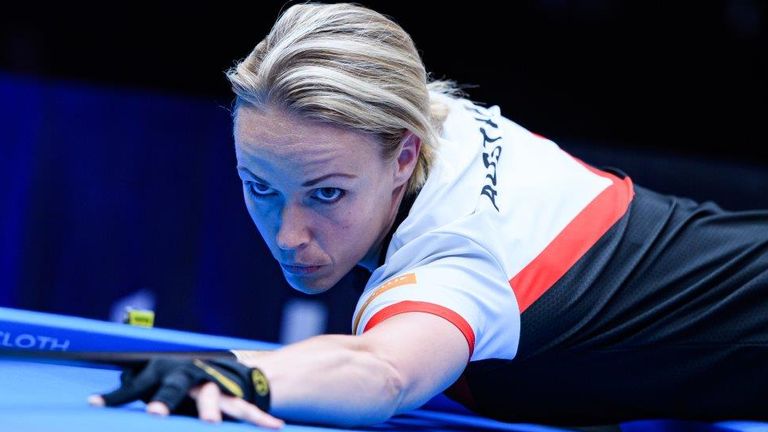 Jasmin Ouschan, Kelly Fisher and Veronika Ivanovskaia have all made it through to last 64 of the World Pool Championship in Milton Keynes.

Jasmin, sister of Championship League Pool winner Albin, won a hill-hill thriller against Mark Gray from 7-1 down to beat the Brit to a place in the knockout stages where she will face Serbia’s Aleksa Pecelj.

Women’s world champion Fisher also made it through to a meeting with American Jeremy Sossei, while Germany’s Veronika Ivanovskaia went through with wins over Nick Malia and Tim De Ruyter and will face Austrian Max Lechner next.

"That was WOW." 🗣Jasmin Ouschan can't quite believe it after that comeback! #WorldPoolChampionship pic.twitter.com/aGjxCjRRlC

US Open champion Joshua Filler came through the losers side of the group brackets win a 9-6 win over Sergey Lutsker, and Mosconi Cup MVP Jayson Shaw also made it through thanks to a 9-6 win over fellow Brit Imran Majid.

Shaw will now face Shane van Boening in a mouth-watering last-64 clash, which will follow Fedor Gorst up against Skyler Woodward on the TV table.

Kick and stick. Perfection from Jasmin Ouschan. What a shot. #WorldPoolChampionship pic.twitter.com/Z77dND7Vix

For those on the move, we will have the Snooker & Pool season covered via our website skysports.com/more-sports, our app for mobile devices, or our Twitter account @skysportspool for latest news and reports.