EVERY fan who ever booed, jeered, and slated Roman Reigns for being pushed into the main event should now be hailing the 'Tribal Chief'.

It turns out that company boss Vince McMahon was right to push Roman Reigns as the next big thing. 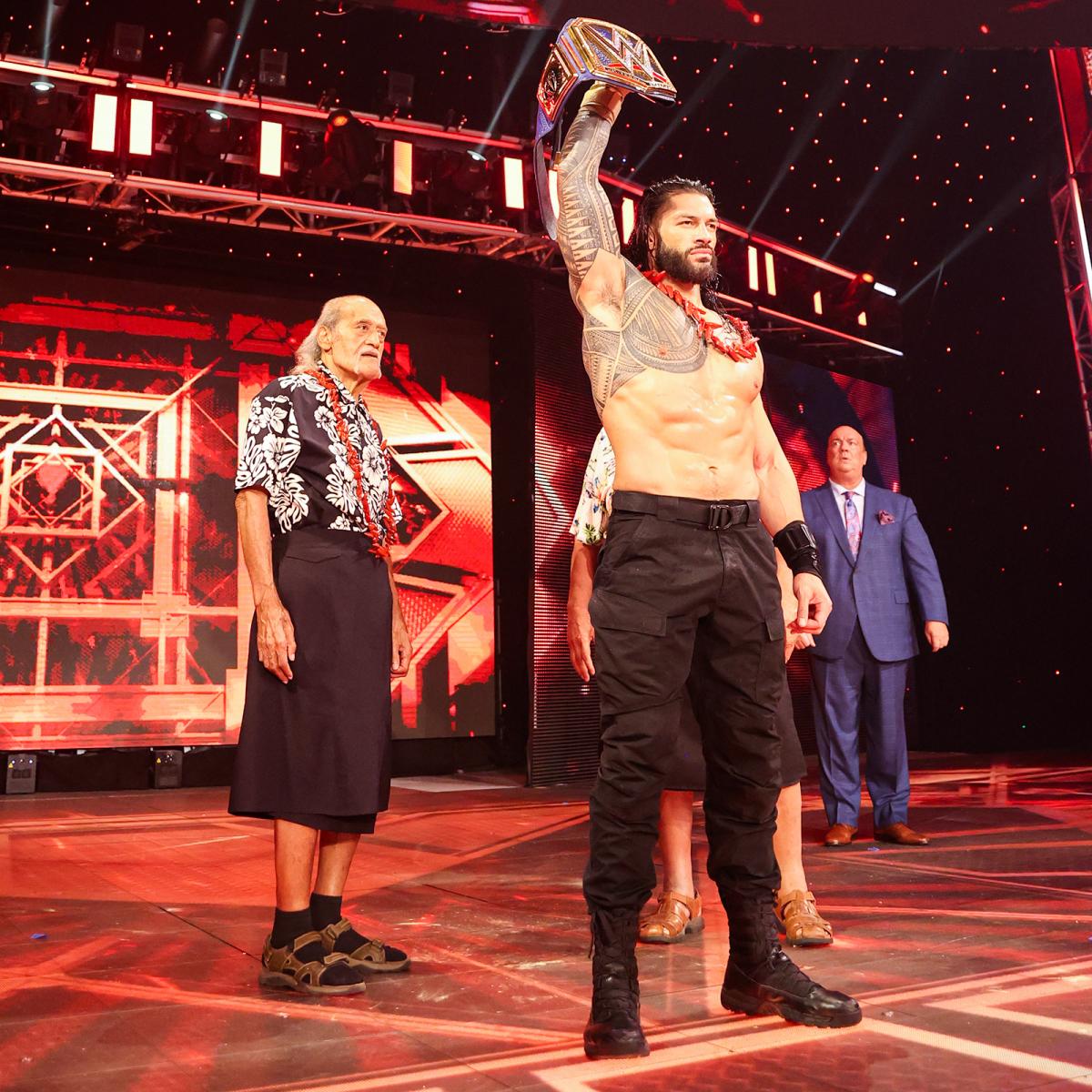 Reigns has proved himself. He is that good. All it took was a heel turn.

Since returning as a villain at last year’s SummerSlam – and winning the Universal Championship a week later – Roman has been the best thing in WWE by a wide margin.

Now – after beating both Daniel Bryan and Edge in the main event of WrestleMania 37 – Reigns has ascended to become one of the all-time great wrestling villains.

SunSport runs down WWE’s greatest ever heels – and looks at how Roman Reigns stacks up against them.

Much much like 'Head of the Table' Roman Reigns rules over SmackDown – where he's backed up by 'special counsel' Paul Heyman and Jey Uso – Triple H ruled over WWE on-and-off for 20 years.

'The Game' was leader of the all-powerful McMahon-Helmsley Regime, Evolution and The Authority. There’s another similarity – both Triple H and Roman Reigns can back it up in the ring. 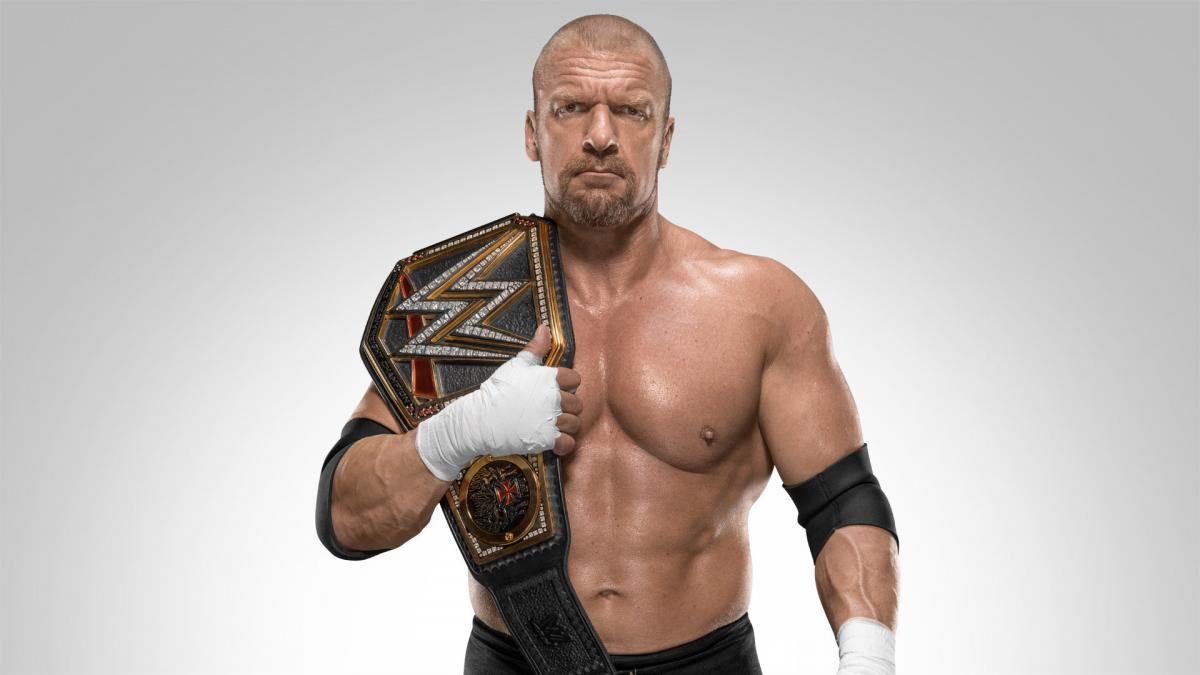 Over the years Triple H was usurped from his top spot by The Rock, Batista, Daniel Bryan, and… Roman Reigns himself at 'Mania 32. Did Triple H pass the torch to Reigns?

Reigns has already bested most of Trips' toughest opponents. Reigns defeated Batista (as part of The Shield) and Daniel Bryan.

A match with his cousin The Rock has also been rumoured – which would undoubtedly end with Roman beating the "People’s Champ". 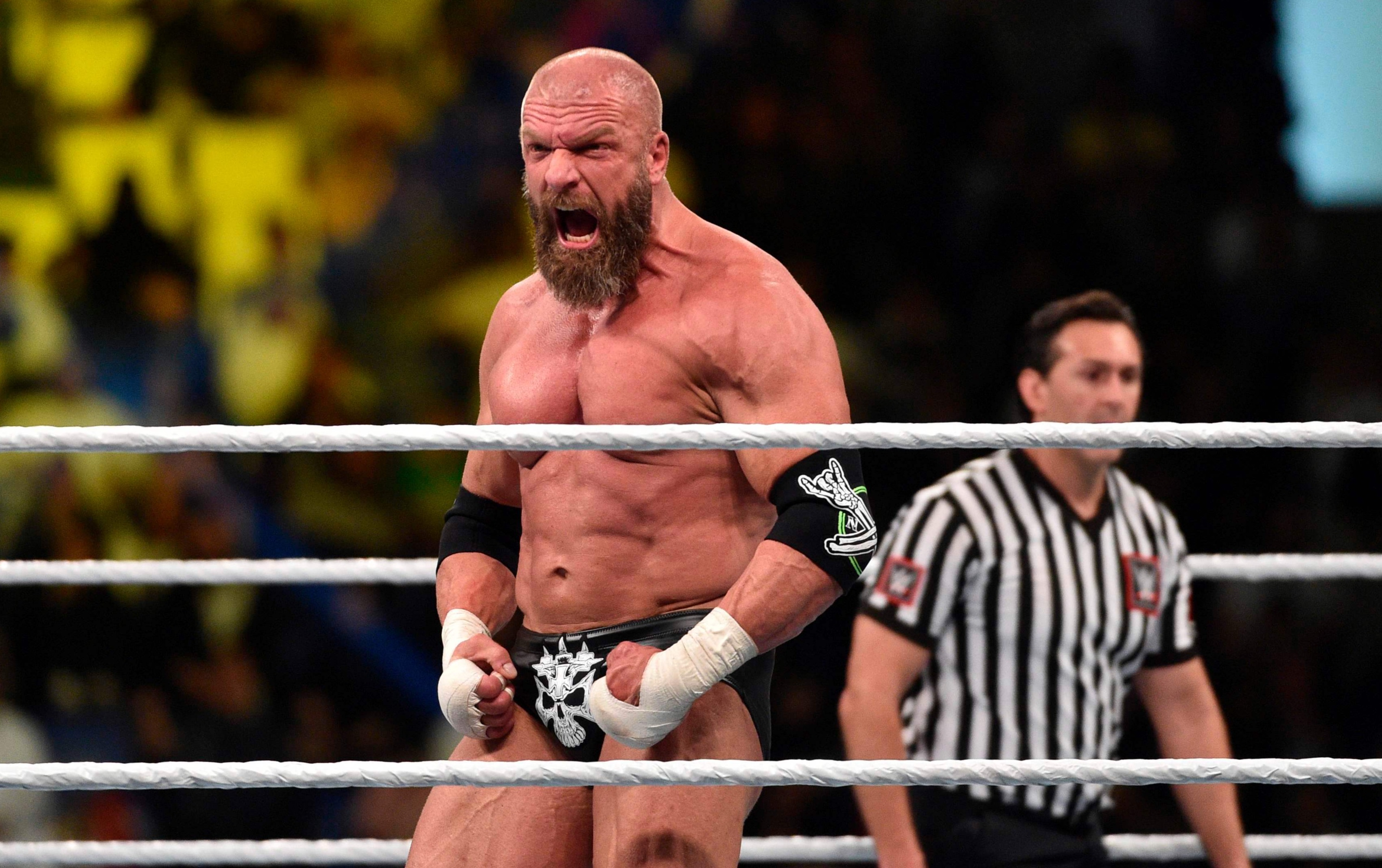 Piper was essential to the rise of WWE as a wrestling phenomenon in the 1980s. He played the heelish opposite number to super good guy Hulk Hogan.

Piper was one of the all-time great talkers and unafraid of real-life heat. He riled up fans to legitimately hate him.

Fans once criticised Roman’s mic skills (back when he was given terrible scripts) but as a heel he’s a truly menacing trash-talker. Just hear Roman talking Jey Uso through the beating he was being handed at last year’s Hell in a Cell.

As for real-life heat, see Roman on Raw the night after he beat the Undertaker at WrestleMania 32.

Roman stood in silence for 13 minutes as fans pelted him with boos and obscenities. The most incredible real-life heat of the modern era. 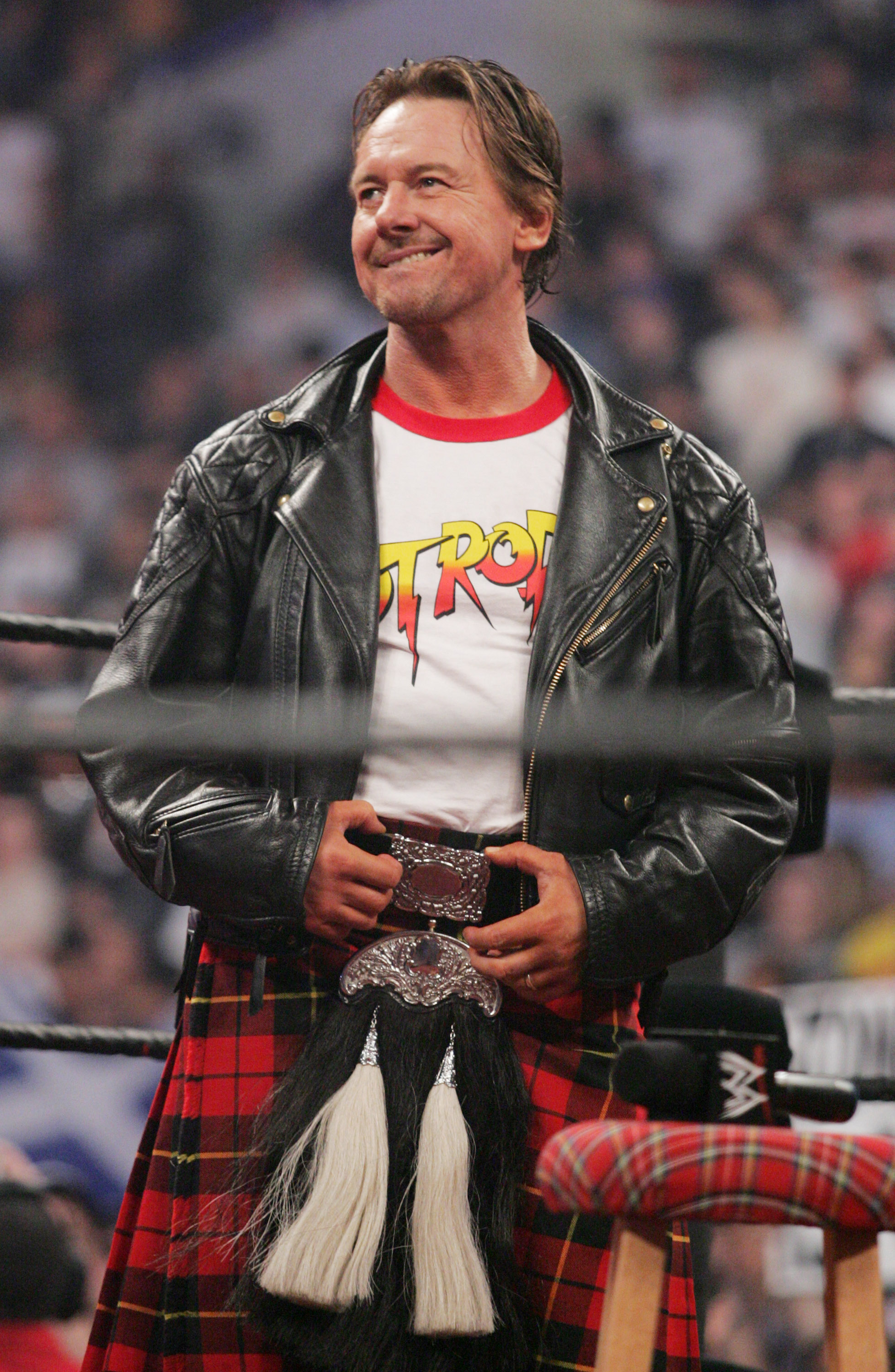 Flair might have been a 16-time world champion, but he was also “the dirtiest player in the game” – an eye-poking, tights-grabbing wheeler-dealer.

Even a superstar like Roman Reigns – a 6’3”, nails-hard Samoan – isn’t averse to cheating his way to victory and keeping hold of his title.

He’s commanded Jey Uso to interfere in matches and do his dirty work multiple times – and tried to manipulate WWE official Adam Pearce to stack the odds in his favour.

Roman has even tapped out to Daniel Bryan. But Roman still sneaked away the belt because the ref didn’t see him tap – a classic Flair-style heel move. 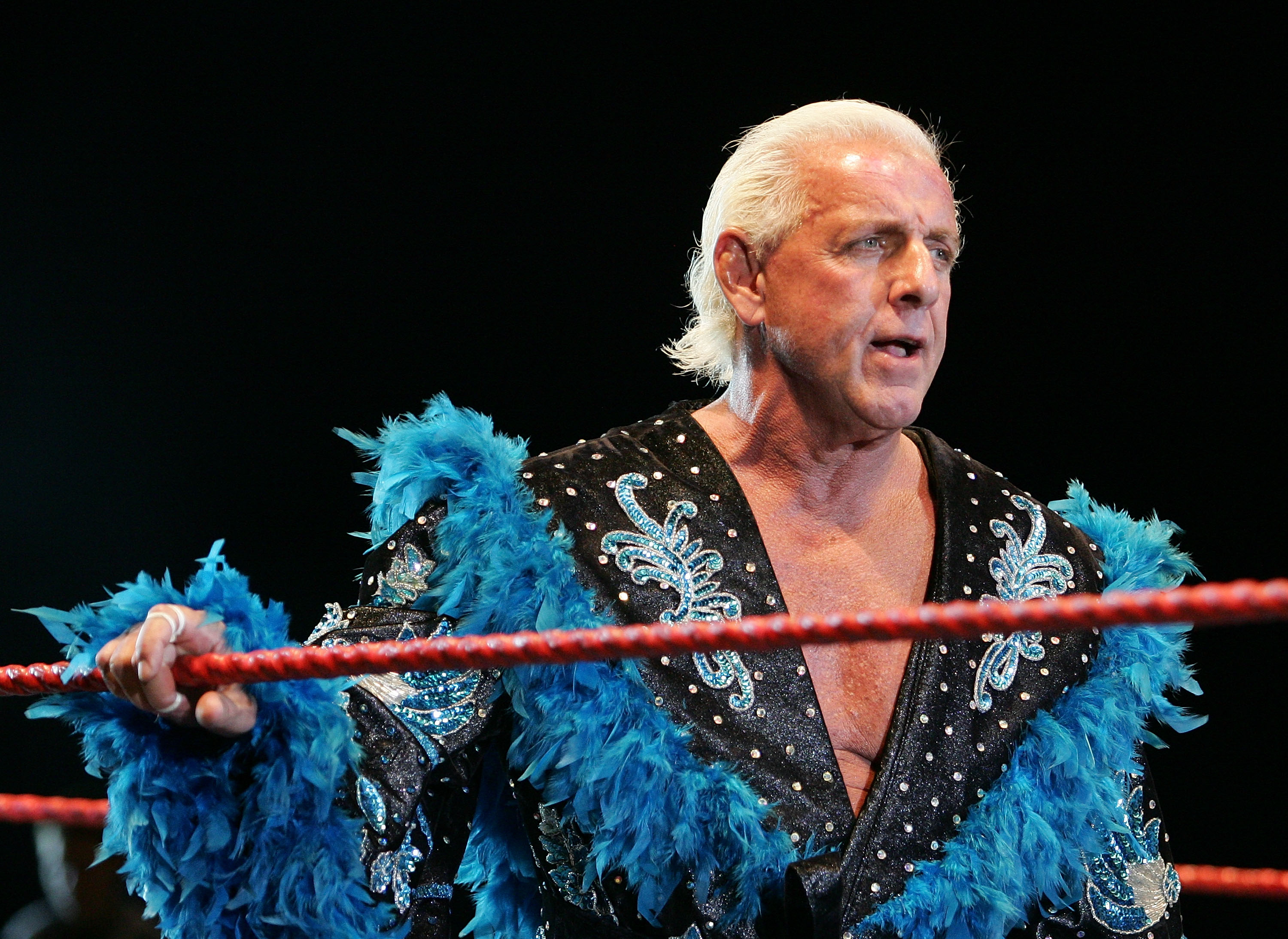 Randy Orton is known for being unrelentingly vicious, including brutal attacks with steel chairs (such as a dangerous assault on Edge’s neck last year) and his patented punt to the head.

Orton strikes without warning – which has earned him the nickname “The Viper”.

Roman Reigns is similarly brutal. See his attacks on Kevin Owens – including throwing KO from the ThunderDome stands – and nailing Edge with a Con-Chair-To at ‘Mania.

The real dark heart of Reigns’ viciousness is his abusive relationship with his cousin Jey Uso.

Reigns has admonished Jey verbally, punished him with chair shots, and – even worse – made Jey believe that he’s doing Reigns's bidding for the good of the family. 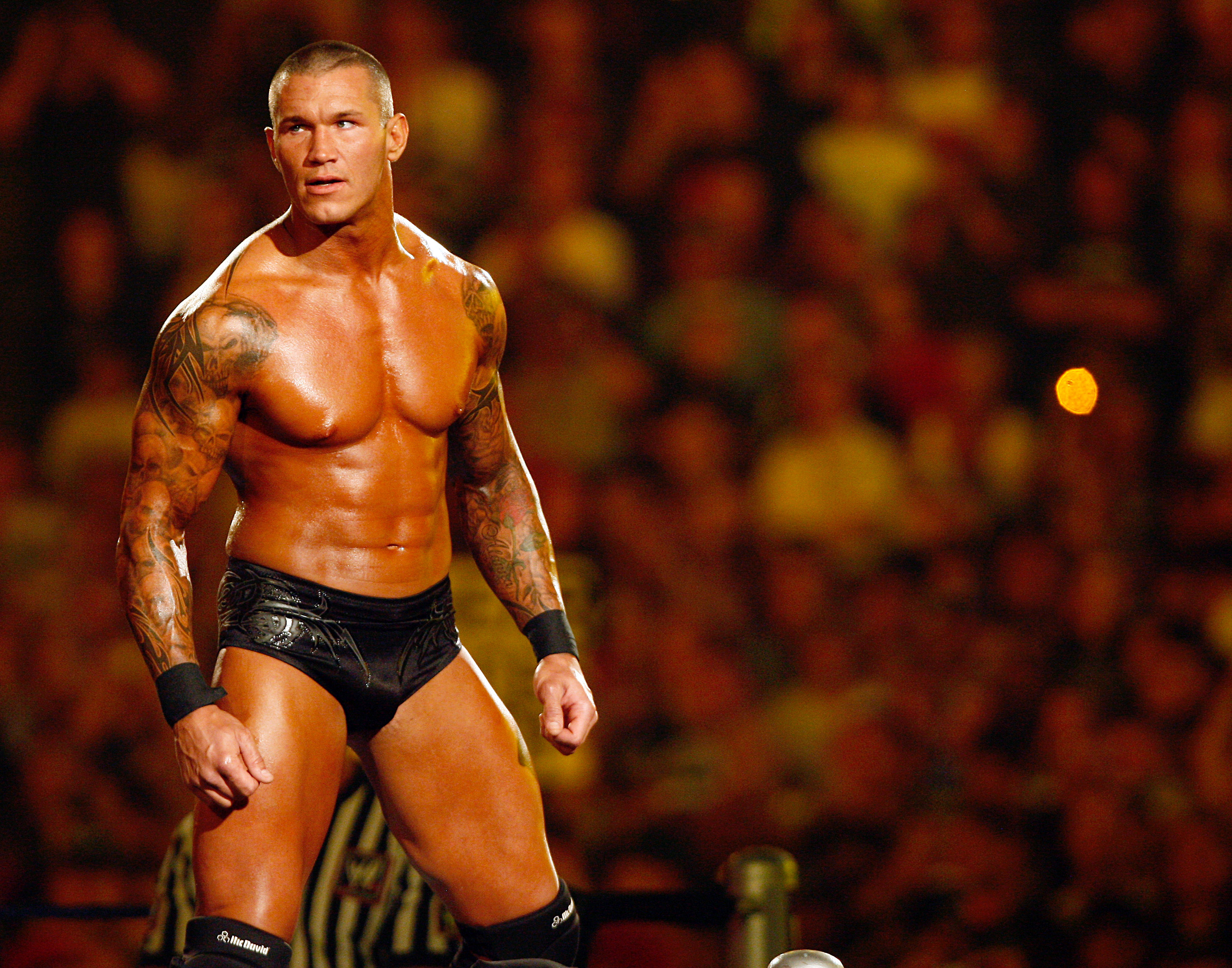 Vince McMahon was never a full-time wrestler, but he was still the greatest and most believable heel in WWE history.

Fans knew McMahon was a villain behind the scenes after the Montreal Screwjob, where he screwed Bret Hart out of the WWE title [for real] live on pay-per-view.

He then became the No.1 heel against Stone Cold Steve Austin. 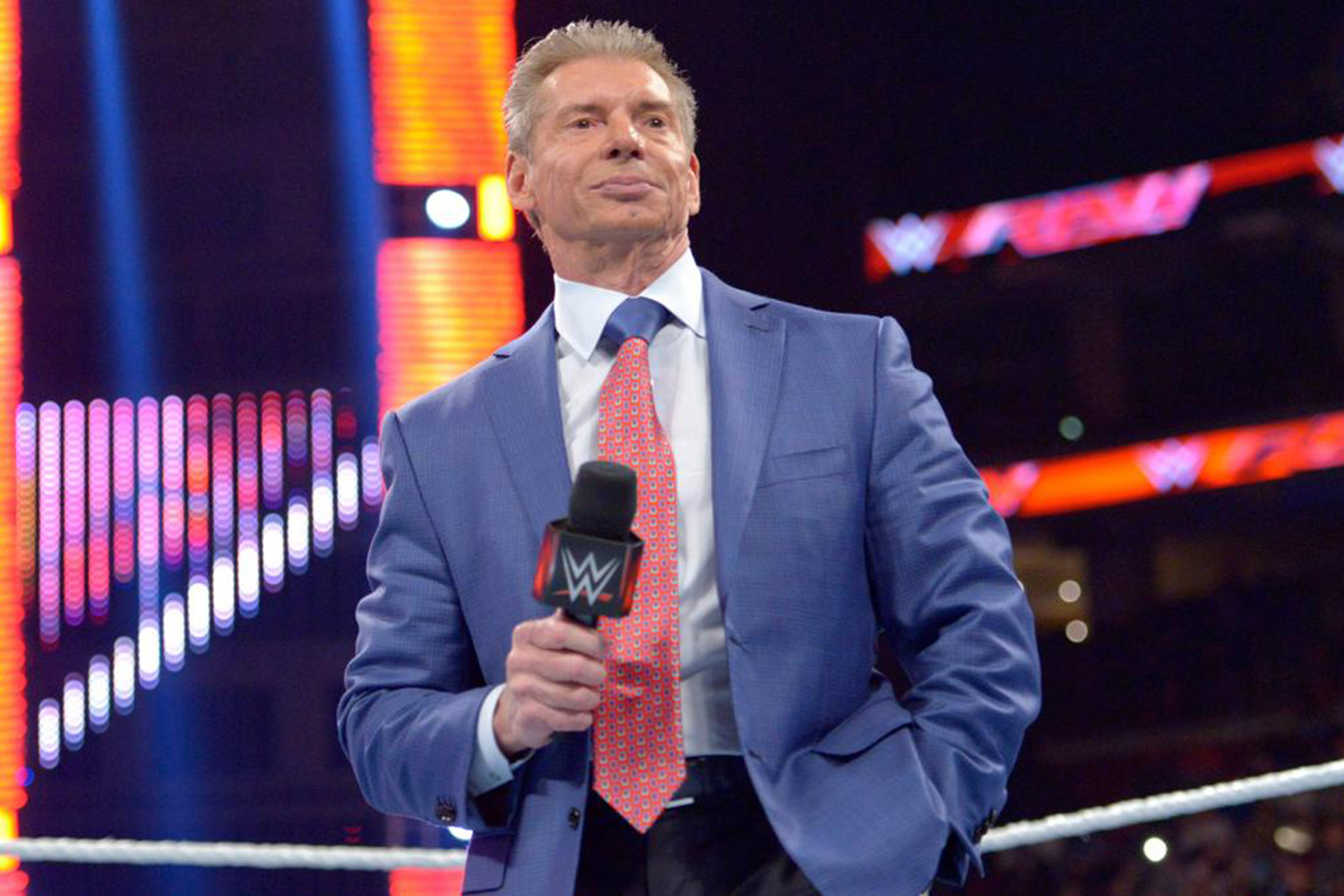 McMahon was a different type of heel to Reigns. It was McMahon’s job to always fail in his plots against Austin, take Stunners, and generally get beaten up.

Paul Heyman might be Reigns’ onscreen special counsel – whispering in his ear, pulling the strings – but it’s a role that McMahon likely plays for real with Reigns behind the scenes. 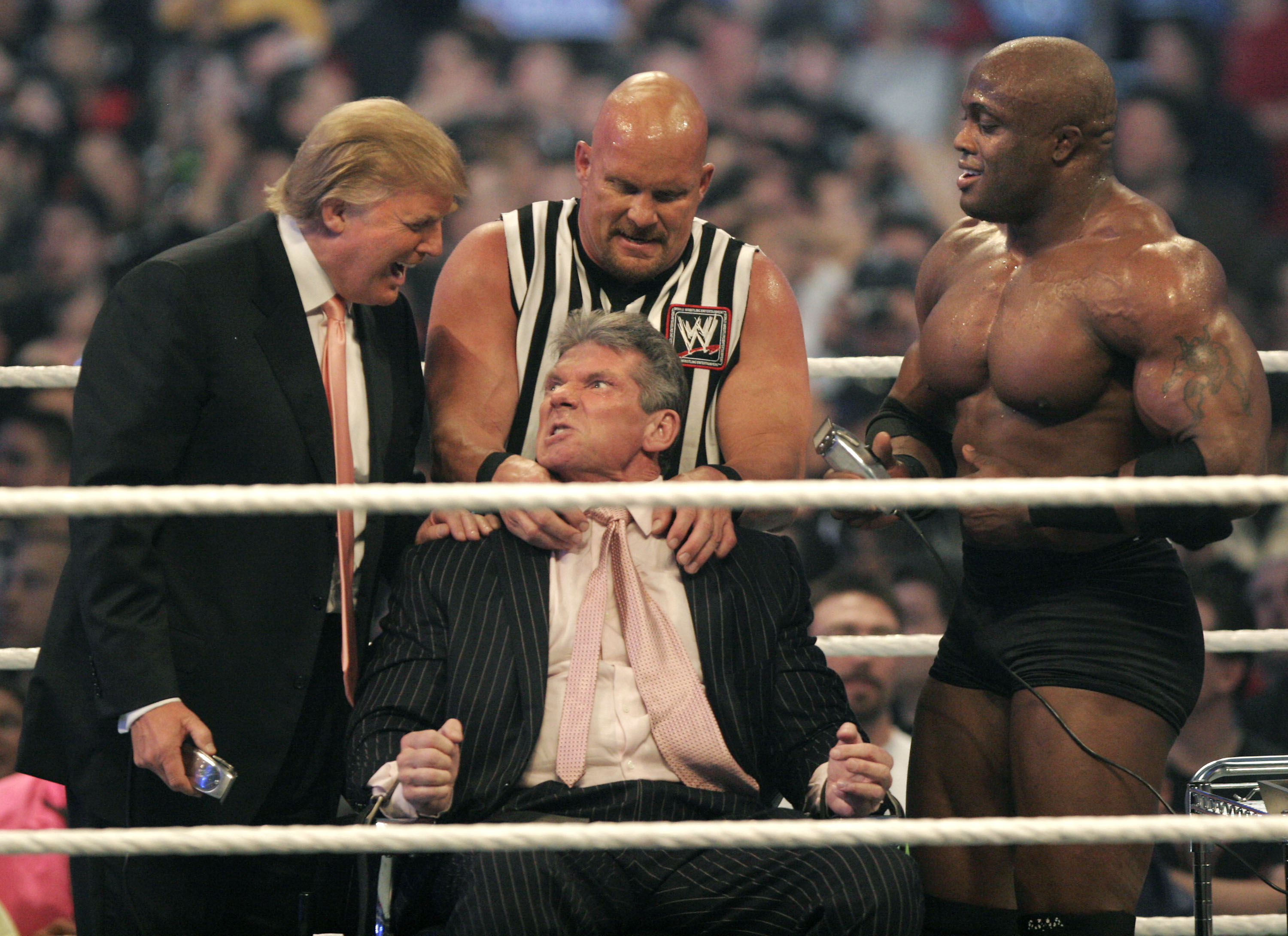