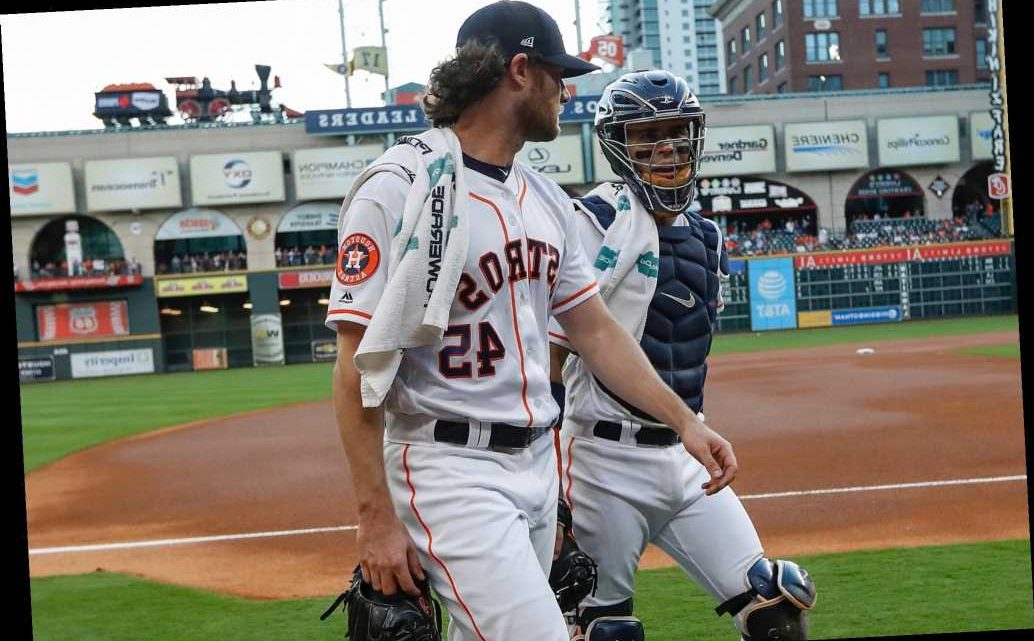 Yankees signing reliever away from Mets

Yankees have failed with Jameson Taillon before

Gerrit Cole might have a familiar target at his disposal this season.

Robinson Chirinos, who finished last season with the Mets, agreed to terms Monday with the Yankees on a minor league contract, The Post’s Joel Sherman confirmed.

Chirinos, 36, played in 2019 for Houston, where he received plenty of action behind the plate with Cole on the mound: Over 68 ²/₃ innings with Chirinos as the catcher, Cole pitched to a 1.57 ERA with 114 strikeouts and 11 walks.

Chirinos, who began last season with Texas, slots behind Gary Sanchez and Kyle Higashioka at catcher for the Yankees.

McDonald's worker shows what it's like to clean the McFlurry machine