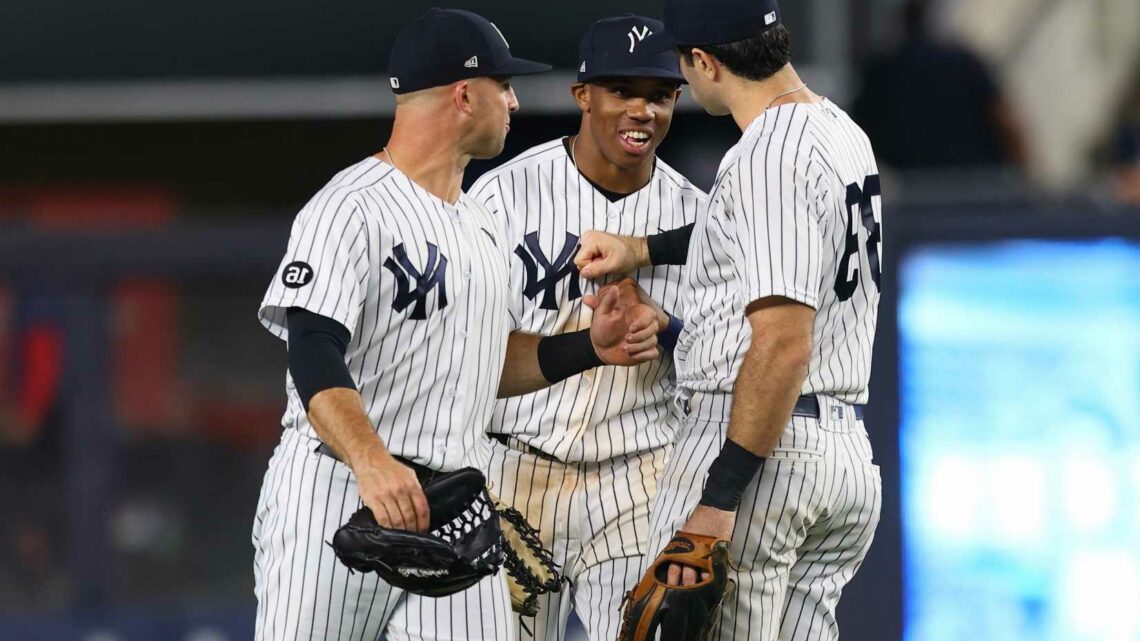 This is a start for the Yankees

Yankees star trying to overcome ‘toughest moment of my career’

Yankees outfielders keep dropping like flies, but the backups to the backups chipped in for a win Sunday anyway.

A day after Tim Locastro tore his ACL, Trey Amburgey left a 9-1 win over the Red Sox with what the Yankees called a right hamstring cramp after trying to beat out a double play to end the fourth inning.

The Yankees got another scare in the next half-inning when Ryan LaMarre — who was called up earlier on Sunday as Locastro was placed on the injured list — went down after trying unsuccessfully to make a catch against the right-field wall. He banged into the wall and then landed awkwardly on his left leg, but after a visit from two trainers and Aaron Boone, he remained in the game.

The reconfigured outfield of LaMarre, Greg Allen and Brett Gardner (who replaced Amburgey) gave the Yankees’ offense some life, combining to go 4-for-7 with three RBIs, five runs and two stolen bases.

LaMarre went 2-for-3 with a two-run homer and a steal, Allen went 1-for-2 with a sacrifice fly and a steal, and Gardner added a single to lead off a four-run seventh inning.

“After last time, coming up for four days and hurting my hamstring so early, I told Booney, ‘I’m not coming out of the game,’ ” said LaMarre, who played in three games in May before going on the IL and then getting outrighted off the roster. “You don’t get too many chances to wear pinstripes, so I want to take advantage of every inning I’m given out there.”

As for Amburgey, Boone said the Yankees’ medical staff was still assessing whether it was a hamstring cramp or a low-grade strain. He was unsure whether the Yankees would need to make a move for yet another outfielder.

For now, the Yankees have used 13 outfielders this season, with Amburgey, Allen and Hoy Park among the newest. Locastro, a July 1 trade acquisition, had been another recent addition but was injured Saturday while making a leaping grab in foul territory. Locastro joined Aaron Judge (COVID), Aaron Hicks (season-ending wrist surgery), Clint Frazier (vision) and Miguel Andujar (wrist) on the IL.

LaMarre got the call Sunday to replace Locastro instead of one-time top prospect Estevan Florial, with Boone saying the more experienced LaMarre “gives us the best chance in the short term.”

The 23-year-old lefty-hitting Florial continues to struggle with getting on base and strikeouts, though he homered twice on Friday for Triple-A Scranton/Wilkes-Barre.

“He’s doing well,’’ Boone said. “The biggest thing for him is [staying] healthy and getting those regular reps. He’s had some ups and downs certainly down there, but the biggest thing is he’s been able to play regularly. Hopefully he’s in store for a big second half.”

“[Florial’s] development’s important. The guys that have gotten called up to this point have been in line and earned that spot.”

Couples could have their weddings in SPACE by 2024
Recent Posts 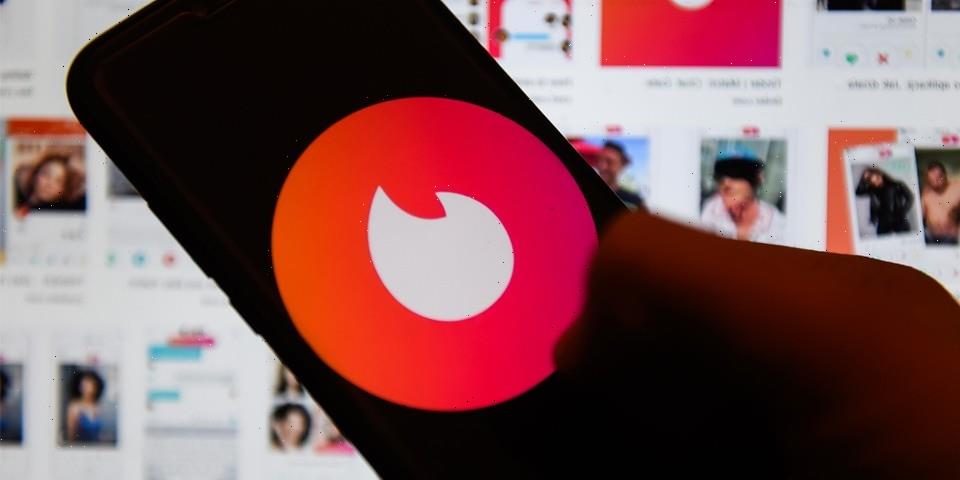