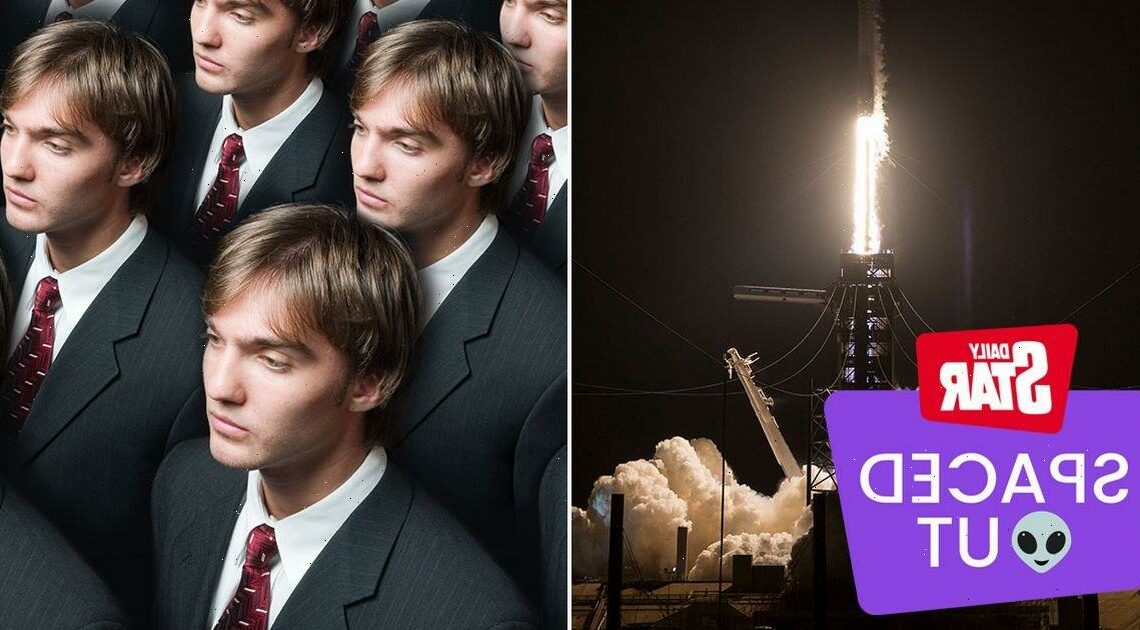 A load of human DNA is heading to space in a box—so that aliens can one day bring humanity back to life if we ever face extinction.

Elon Musk's SpaceX took a 'time capsule' filled with DNA from more than 500 species to the International Space Station this week.

The Crew-4 mission's so-called 'biobank' has samples from over 2,000 different people, and is meant to help start an off-world reserve of DNA samples on the Moon.

The company behind the effort, LifeShip, wants to preserve the genetic blueprint of species on Earth for future generations and keep it safe off-planet.

LifeShip says its mission to the ISS is a 'demonstration mission', with the company's long-term goal being to send human DNA to the Moon in 2023.

On its website, the company says it doesn't know what will end up happening to the biobank, explaining: "because the genetic time capsule is designed for the far future, none of us will ever actually know for sure.

"Perhaps it will be found by a future civilization and used to recreate our planet as it is today.

"Our descendants could carry your code to the stars to seed a brand-new world. While this is all theoretical, we believe it is worth saving our genetic blueprints of life on Earth for generations."

LifeShip is inviting the public to send their own DNA to the Moon bank. You can send your name to the Moon for free or pay £100 to get your DNA sent to the lunar surface.

The LifeShip project bears a close resemblance to the Global Seed Vault, which holds 4.5 million seed samples in a vault to ensure future generations can grow plants in the event of extinction.