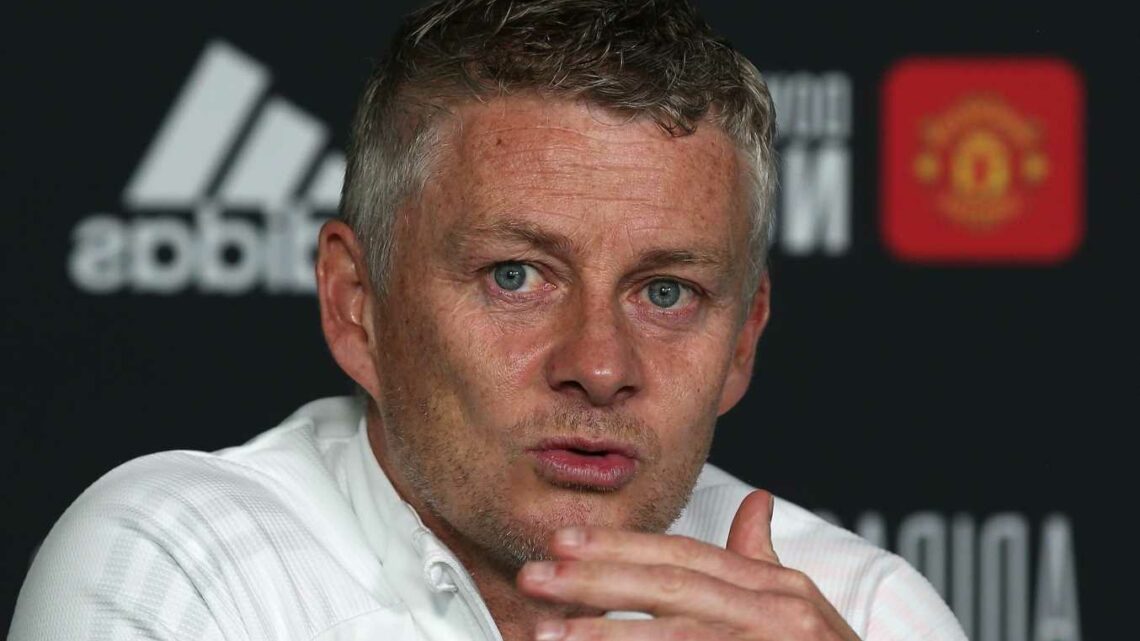 OLE GUNNAR SOLSKJAER says he never expected an easy ride as Manchester United boss from the moment he took the reins at Old Trafford.

That was back in December 2018 as first caretaker then permanent manager but there has been a constant question mark over whether he has been the right man for the job. 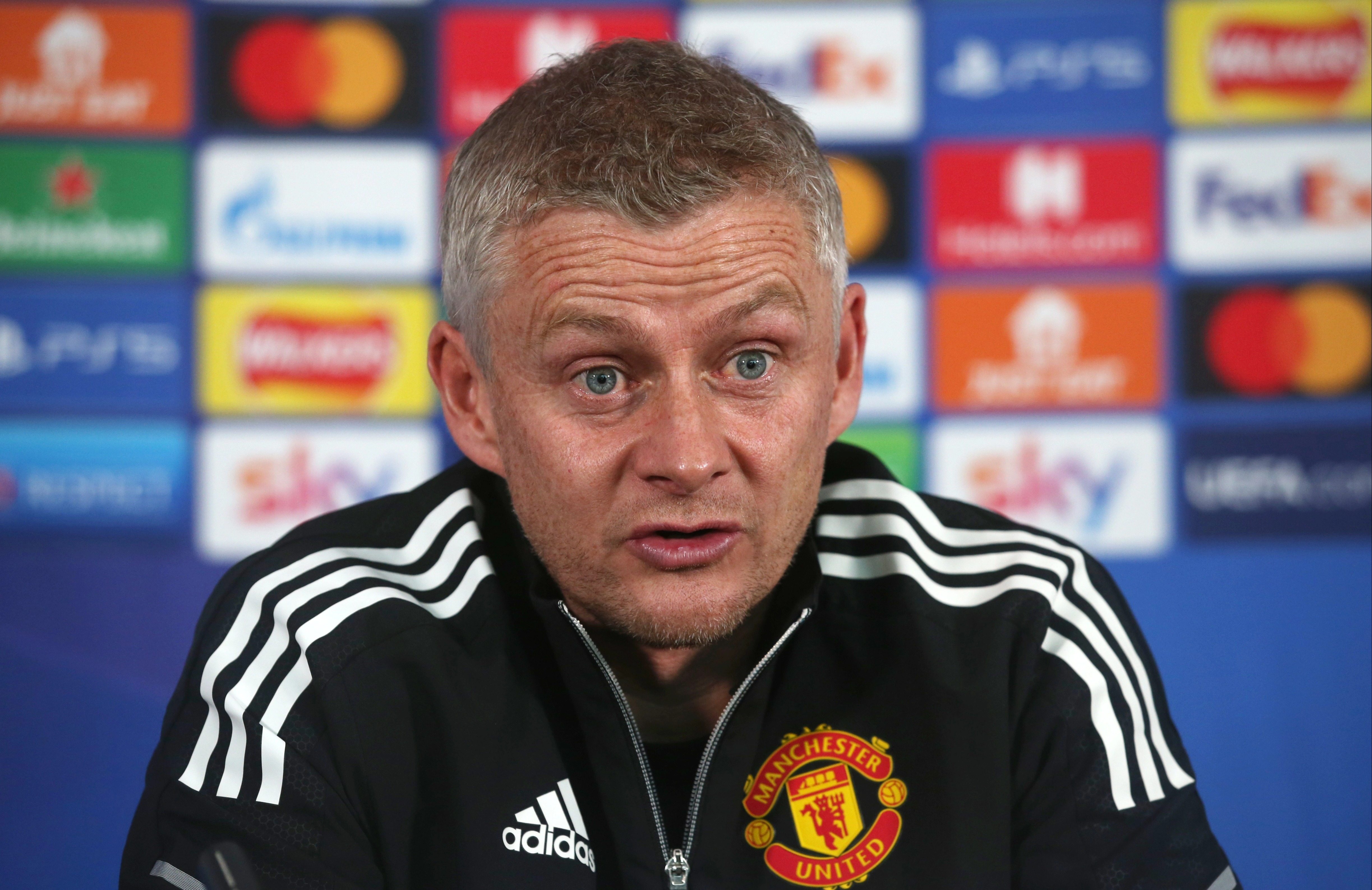 And Solskjaer admitted: “From when I stepped in the door in December 2018 there has been speculation ever since.

“You do not expect an easy ride when you become manager of Manchester United and that is how it is.”

Of course that speculation reached fever pitch a fortnight ago when he looked to be on the brink following a 5-0 home thumping at the hands of bitter rivals Liverpool.

He called it his darkest day but has seen some light since in the form of a 3-0 win at Spurs and 2-2 Champions League draw away to Atalanta on Tuesday that kept them top of Group F.

Now they face Manchester City in the derby at Old Trafford and he knows a bad result in that will bring the dark clouds back over the club again.

Still, he is hopeful that the team and club have moved on from the Liverpool game and are better prepared for the visit of the champions.

He said: “Of course, it's going be in the history books but we've had a good week, good results away from home, in difficult games and we've got to go in this game believing we can do good things. It's a local derby and everyone knows what's at stake.

“It's a special one, the last time we had a Manchester derby with fans in the stadium the atmosphere was electric, everyone will still remember that one more than dark moments we had.

“When Scott McTominay scored that goal in the injury time it was a special moment.

Solskjaer can at least point to a very good record against Guardiola to show he has no fear of his opponent.

He has won four, lost three and drawn one and is the only manager to have faced him at least four times and won more than he has lost.

He said: “I've got great respect and admiration for Pep and what he's done. We've had some good results and tight games.

“We know in this game we have to suffer a lot but we have to believe and trust ourselves because we're at home.”

One of the keys to the game will of course be Cristiano Ronaldo, who came so close to joining City last August before United swooped.

Having hit nine goals in 11 games, Solskjaer is at a loss as to why some still believe his signing was a backward step for the club.

He said: “He's one of the best players that's ever walked on this planet and his impact on and off the pitch has been absolutely immense.

“How people can say that is a negative? I can't see that one. He scores goals, works for his team, and is a top, top pro.”

United will be without Raphael Varane who is out for a month with a hamstring injury but Solskjaer is hopeful of having Victor Lindelof fit again after he missed the midweek trip to Italy.”