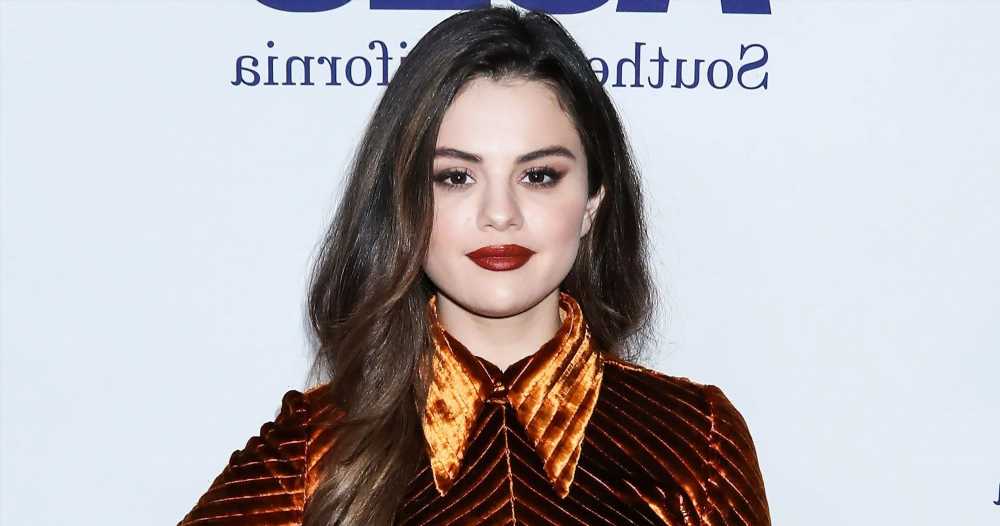 You Have to See Selena Gomez’s Massive Back Tattoo 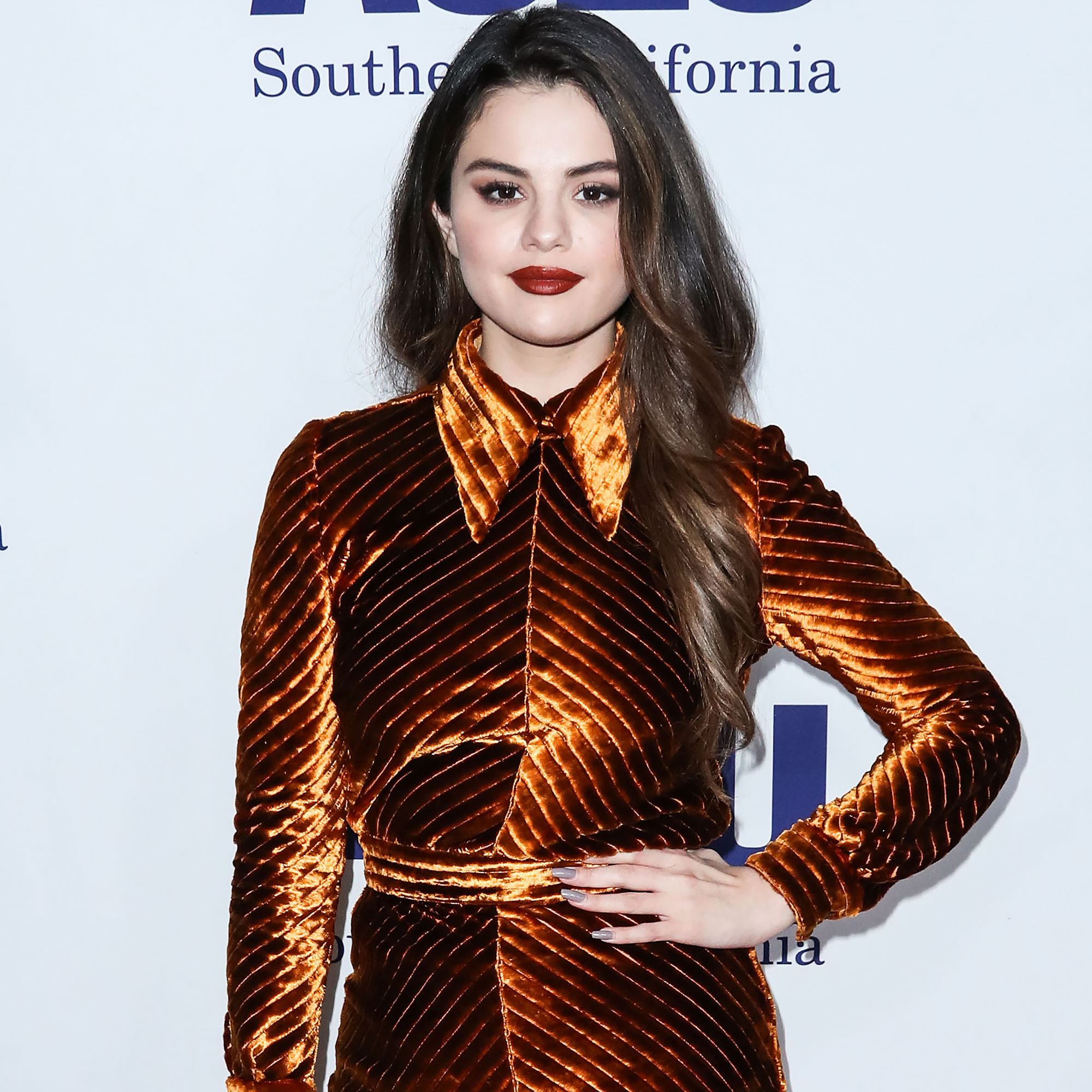 The Rare Beauty founder paid a visit to Bang Bang tattoo earlier this week for her new design. And lucky for Us, the artist has shared a picture of the work. While Bang Bang’s normal photos are close up and demonstrate the intricacy of his designs, this one of the Only Murders in the Building actress was ominous if nothing else.

Dressed in a long black dress, the star stood in an empty room that feature graffiti on the windows. With a black and white filter added to the image, the artist created quite the eerie scene.

As for the tattoo? It’s unclear exactly what it depicts. What we do know: it’s Gomez’s largest ink to date and is positioned on the upper half of her back, between her shoulder blades.

Bang Bang first posted a glimpse of the star’s ink on Tuesday, December 14, but quickly deleted the image. Naturally, fans still got wind of the new tattoo and have had some time to develop their fair share of theories.

Hailey Baldwin Debuts 2 New Tattoos — and 1 Is for Justin!

From a dream catcher to a rose, Gomez’s fan base has come up with some top-notch predictions about her new ink. Alas, she has yet to share a close up or provide an explanation.

Some believe that the tattoo may have some connection to the upcoming release of her new album, SG3. “Selena getting back tattoos right before SG3 … oh she’s COMING,” a person tweeted, while another added, “Me going to get a ‘it was a joke’ tattoo cuz I’m witnessing Selena’s defining era again.”

This is from the first design in the “Love You Like a Love Song” singer’s collection. She has upwards of 15 designs, most of which fall on the delicate and dainty side. Gomez received her first tattoo, a small musical note, on her wrist in 2012.

“It’s a music note,” she told Access Hollywood that year. “Everybody thought that it was a heart for some reason, but music is a big influence in my life. I was named after a singer, I’m a singer and a lot of other personal reasons. So, that’s what I got.”

In the years that followed, she continued to add sentimental works of art to her collection. She has the roman numerals for 1976, the year her mother was born, on the back of her neck, a bible passage on her thigh, and a handful of matching tattoos with her friends.

Most recently, she got a a dainty cross on her collarbone. “I’m very, very spiritual,” she told Vogue about the ink. “I believe in God, but I’m not religious. I’ve been a Christian for a while now. I don’t talk about it too much — I want to, but it’s gotten a bad rep. I just want to make it clear that I love being able to have my faith and believe in what I believe in and that truly is what gets me through.”