Home » Lifestyle » You shouldn't put oil in the water when cooking pasta, says an expert 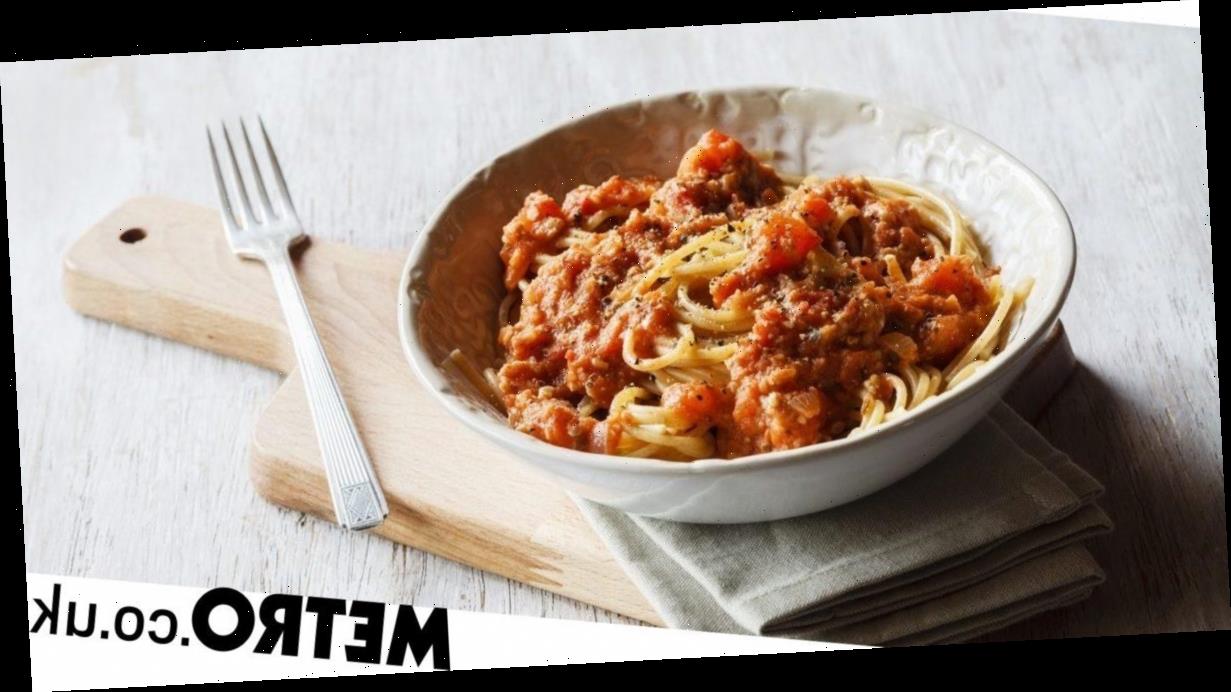 You shouldn't put oil in the water when cooking pasta, says an expert

We all have our own techniques for making the perfect pasta.

None of us can ever select the perfect amount for a single person, of course, but we all have strong opinions on the saltiness of the water, the correct cooking time, and the sauce to spaghetti ratio.

But one rule of cooking pasta you may have been following is all wrong, according to one expert.

It turns out that you shouldn’t be adding oil to your pot of pasta in an attempt to stop it sticking to the pan.

Guido Pedrelli, the founder of Nonna Box, says there’s no point in adding oil to your pasta’s water – and that this habit could actually do more harm than good.

Guido says: ‘There is a common myth that oiling the water your pasta is cooking in will prevent it from sticking, but this is untrue.

‘In fact, oil and water do not mix, so it is unlikely that any oil will transfer onto the pasta during the cooking process.

‘If any oil were to attach to the pasta, it would be after the cooking process when the pasta is being drained, which would prevent the sauce from sticking to the pasta.

‘Ultimately, adding oil to the boiling water does more harm than good, and it is best to simply stir the pasta every so often during cooking.’

What you should be adding to your pasta as it cooks, however, is salt.

Guido recommends seasoning with salt throughout the cooking process.

He says: ‘While pepper is not commonly used in traditional Italian cooking, sea salt is incorporated at the start of the cooking process to ensure it dissolves and seasons the food throughout.’

Other pasta rules us heathens are breaking? Apparently we should never serve bolognese with spaghetti (tagliatelle is far better at holding the thick sauce), chicken should never go in a pasta dish, and we really should be grating our own parmesan rather than using the powdery stuff.

Oh, and Guido says you shouldn’t drench your pasta in sauce, but as someone who prefers extra sauce whatever the meal, I respectfully disagree. You load up on sauce if it makes you happy.

Do you have a story to share? Get in touch by emailing MetroLifestyleTeam@Metro.co.uk.

Bravo's 'Family Karma': Why Did Bravo Create the Show?