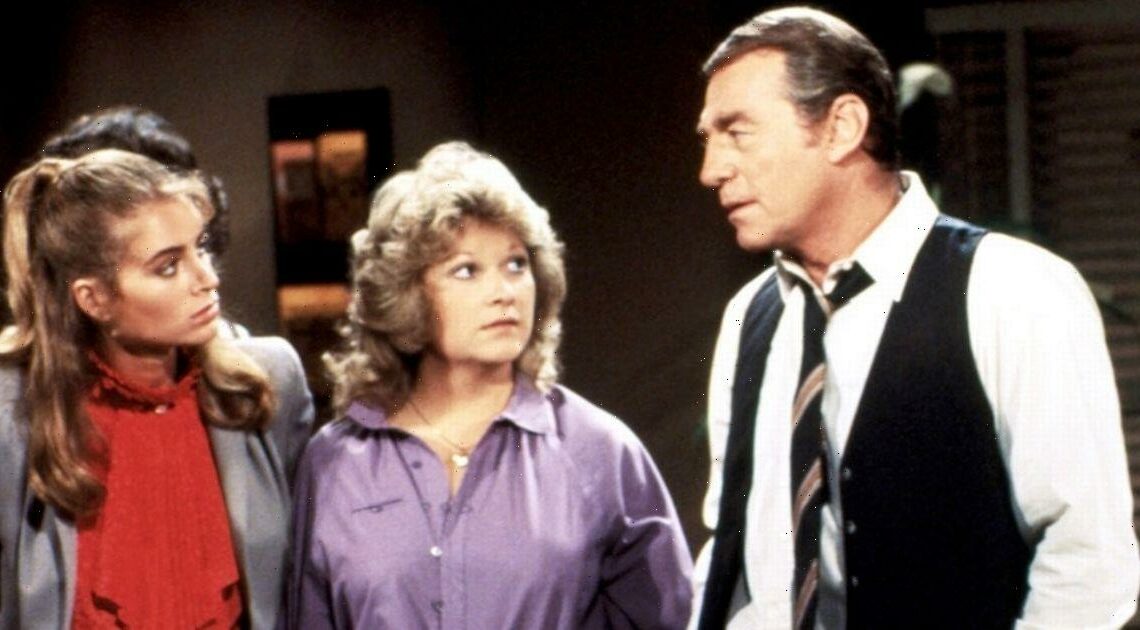 Soap Actor Jerry Douglas best known for his famous role, John Abbott on CBS' The Young and the Restless has died aged 88.

His family announced on Wednesday, that Jerry had died on Tuesday after a brief illness, TMZ reports.

The actor played John Abbott for more than 30 years after joining the cast in 1982 before his character was killed off in 2006.

He later appeared in the show as the character's ghost who checked on and counselled his children.

Jerry's last appearance as John after nearly 900 episodes was in 2016.

Anthony Morina, Executive Producer of The Young and the Restless sends his sympathies to Jerry's family following his passing.

He said in a statement: “On behalf of the entire company of The Young and the Restless, we send our deepest sympathies to the Douglas family on the passing of Jerry Douglas.

“Jerry came to Y&R in 1982 with an impressive resume of credits. Our show was lucky to have an actor of his caliber join the Y&R cast and introduce the audience to the iconic Abbott family.

“His contribution to the legacy of Y&R as Abbott family patriarch, John Abbott is still felt to this day. He will be sorely missed.”

Jerry was born Jerry Rubenstein and launched his acting career after graduating Brandeis University, where he majored in economics, studying acting with Uta Hagen in New York and Jeff Corey in Los Angeles.

Over the decades, Jerry has starred in over 100 productions including The Godson, Mommie Dearest and Avalanche.

This is a breaking news story and is constantly being updated.

Carrie and Mike! Nicole and Keith! See the cutest couples at the 2021 CMA Awards
Recent Posts