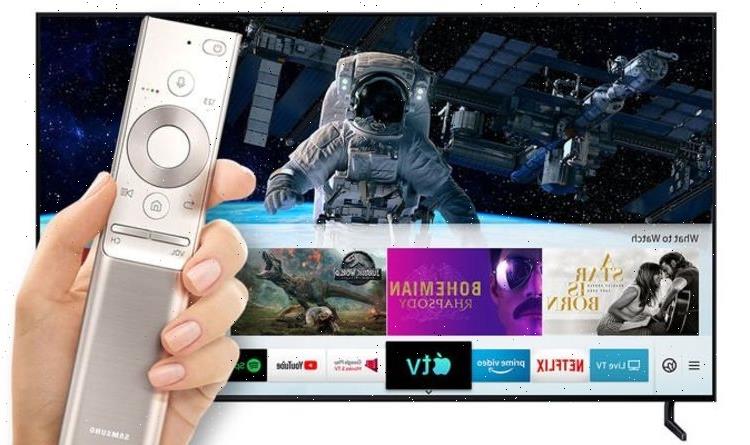 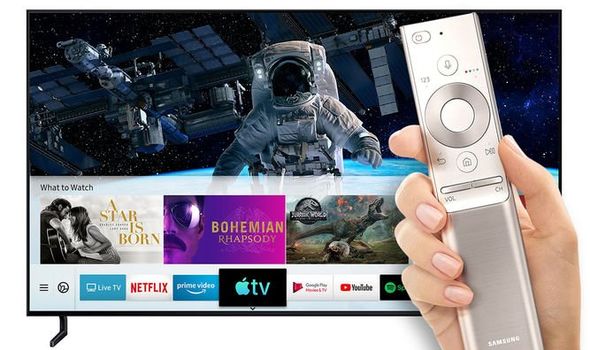 Samsung television users have already received a swathe of free content this year with a number of streaming services launching on these popular TVs. Now there’s another blockbuster channel arriving that won’t cost a penny to watch. Right before the kids break up for the long six-week school holidays, Rakuten TV has announced that it’s adding extra family entertainment to its portfolio with the launch of the LEGO channel in the UK.

This update is available right now via Rakuten TV with it showing a range of content from some of the toy firm’s most loved franchises including LEGO Friends, LEGO Ninjago and LEGO DC.

Along with those cartoon classics, fans can also discover content that will introduce them to the world of LEGO designers and builders. The channel runs throughout the day and evening with back-to-back episodes of these favourite shows.

If you weren’t already aware, Rakuten TV channels are currently accessible for free via the pre-insatlled app. Some Samsung TVs even feature a dedicated Rakuten button on the remote which takes users straight to the streaming platform.

Once loaded you’ll see free and subscription content along with a whole host of channels that are ad-support and don’t cost anything to watch.

If you have children in your house you’ll find a range kids and family content featuring popular TV shows such as Wallace and Gromit and Shaun the Sheep, and further branded channels including Brat TV, Cool School, DuckTV and Happykids.

Along with these current channels, the company anticipates additions to be rolled out in this category in the coming weeks, so watch this space.

The new LEGO channel arrives on Rakuten just a month after a number of other channels launched on Samsung TVs.

“We are eager to contribute once again to the disruption of the entertainment industry with this major step on the growth and innovation on Rakuten TV, which aims to enrich our business model and content offer” stated Jacinto Roca, Founder and CEO at Rakuten TV.

“At a time when the entertainment sector is living an unprecedented transformation, and consumption habits are constantly evolving, we are striving to adapt our business model to meet users and advertisers needs at once.”