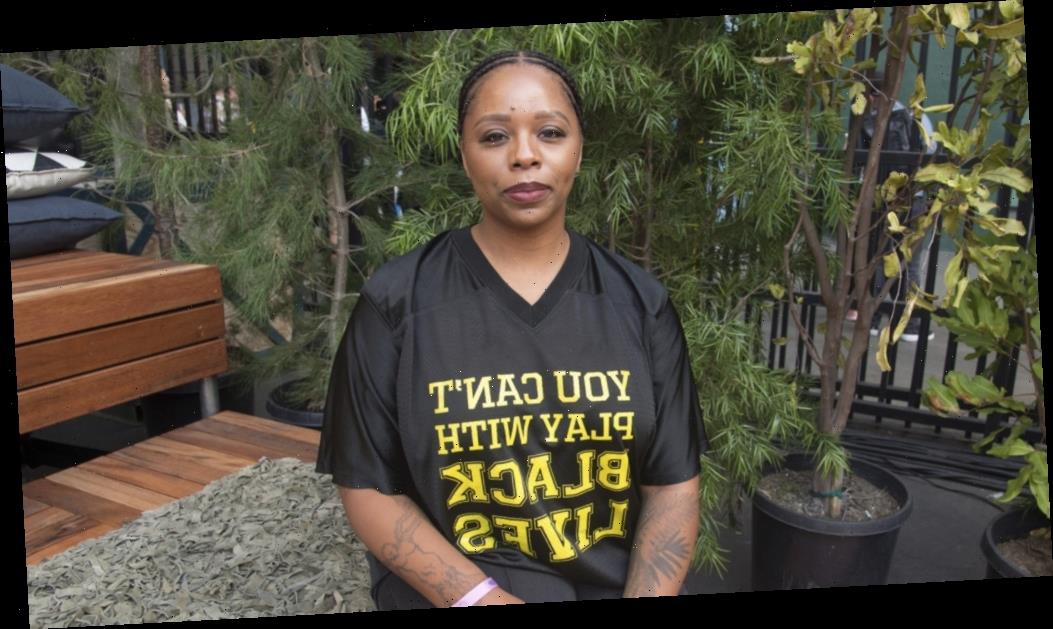 “Race has never been an easy issue to confront but the events over the last few months have opened up doors of dialogue and action that had once seemed closed,” Malik Ducard, YouTube’s VP of content partnerships, said in announcing the slate. “Across YouTube, we have a tremendous opportunity and responsibility to contribute to these conversations about racial justice in a meaningful way.”

According to YouTube, it will continue to invest funds from the $100 million Black voices fund over the next three years to acquire and produce original programming with the aim of directly supporting Black creators and artists on YouTube. The first project from the fund was June’s “Bear Witness, Take Action,” a livestreamed special hosted by Common and Keke Palmer focused on racial justice issues that featured discussion panels, musical tributes and more.

Here are the new and returning YouTube originals from the fund:

Below are upcoming and returning YouTube originals developed prior to the launch of YouTube’s Black content fund that also center on the global Black experience and address racial justice: