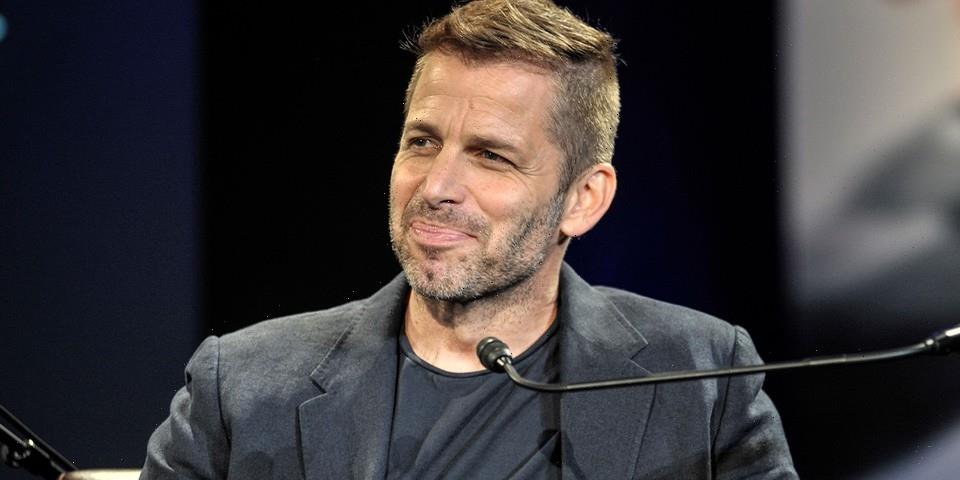 Having directed Watchmen, Man of Steel and Justice League: The Snyder Cut, Zack Snyder is no stranger to comic book franchises, and now the American director has also expressed interest in creating films based on anime titles.

Appearing in an interview with YouTube personality Tyrone Magnus recently, Snyder revealed that given the right circumstances, he would consider making a film based on Dragon Ball Z as well as creating projects around other anime properties. “Definitely I would do an anime remake or live-action [adaptation]. That would be fun, because I love animation and I watch a tonne of anime with my kid.”

The news shouldn’t come as a surprise given the director’s history with DC Comics and his work in Sucker Punch, which in itself carries strong comic book and anime elements. He also worked closely with Marvel‘s Guardians of the Galaxy star Dave Bautista in his recent Netflix zombie flick Army of the Dead, which fans now watch on the streaming platform.

Elsewhere in entertainment, Attack on Titan is thanking fans for 12 years of support through a massive LED banner in JR Shinjuku Station.
Source: Read Full Article