Home » Zayn Malik Disliked Most Music He Made With One Direction 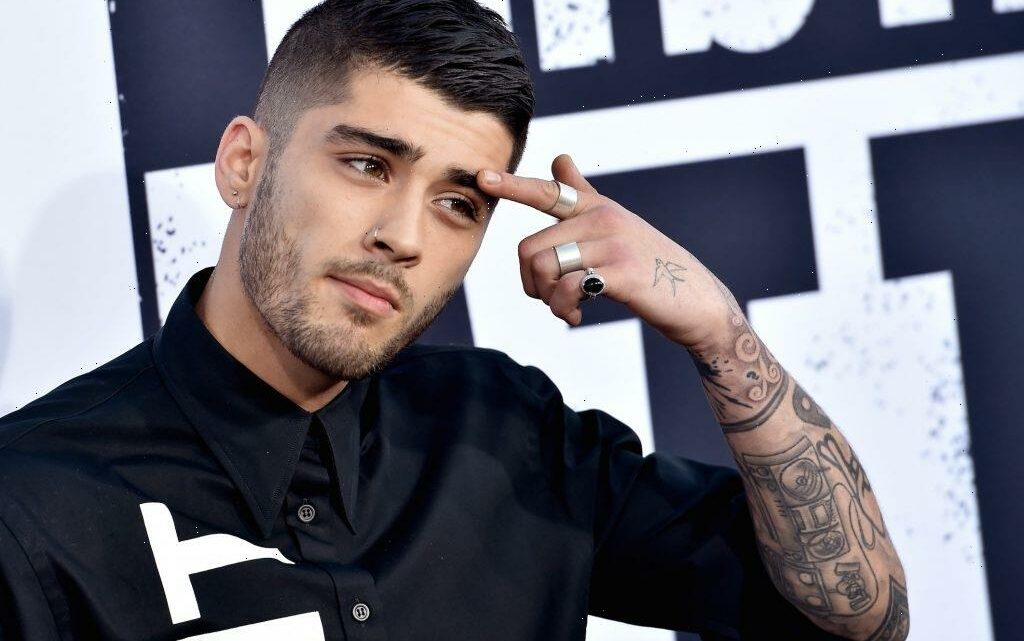 Zayn Malik Disliked Most Music He Made With One Direction

Zayn Malik, known to his fans around the world as Zayn, has been in the spotlight for a decade. The young singer/songwriter first rose to fame in 2011, when he joined forces with other contestants on the singing competition show The X Factor, forming a group known around the world as One Direction.

The boy band quickly became a worldwide sensation — with many fans naming Malik as their favorite of the group. In 2015, Malik left One Direction amidst a flurry of rumors and speculation, and in the days that followed his highly-publicized exodus, Malik opened up about why he didn’t like the music that he made with the popular boy band.

When was Zayn Malik born?

Malik was born in England in 1993. Raised in a multi-racial family, Malik showed a natural talent for entertaining others when he was a child, appearing in school productions and studying performing arts. He also felt a strong affinity for music and listened to a wide variety of genres when he was a boy — everything from rap to reggae.

He started singing for friends and family, and in 2010, Malik was encouraged to try out for The X Factor, the popular singing competition show.

Malik failed to make a strong impression on his own — but the judges on The X Factor saw something in the young man and paired him with some other competitors, in order to form a boy band dubbed One Direction. The band finished third in the competition and was almost immediately signed to a record deal. In the years that followed, One Direction mania swept the world, with Zayn Malik enjoying the perks of fame and fortune.

In short order, One Direction became one of the best-selling musical acts of all time, releasing songs like “One Thing,” “What Makes You Beautiful,” “Best Song Ever,” and “Night Changes.” While lead singer Harry Styles was ostensibly the “leader” of the group, every member of the band, including Zayn Malik, was popular with their own faction of fans.

In March 2015, following months of speculation, Malik announced that he was leaving One Direction in order to focus on his own pursuits. He signed a solo recording contract and got right to work, writing and releasing songs. Since he left One Direction, Malik has remained very active in the music industry and has won multiple awards and honors, including the Billboard Music Award for New Artist of the Year in 2017.

What did Zayn Malik say about not liking the music he made with One Direction?

While it is likely that multiple reasons contributed to Zayn Malik’s exit from One Direction, creative differences certainly came into play, as Malik revealed in a 2015 interview. Malik admitted to TheFader.com that the music One Direction released was “not music that I would listen to. Would you listen to One Direction, sat at a party with your girl? I wouldn’t.”

Malik went on to clarify that he has nothing but good things to say about his bandmates, but that the music was definitely not his style. “That’s not music that I would listen to,” Malik reiterated. “I don’t think that’s an offensive statement to make. That’s just not who I am…I want to make music that I think is cool shit. I don’t think that’s too much to ask for.” These days, Malik is doing things on his own terms — and his fans seem to love it.