Tammy Slaton is a single woman once again. The 1000-lb Sisters star recently revealed that she and her boyfriend Phillip aka TheBBWKing broke up. But that doesn’t mean that Tammy is completely done with love. During an episode of the TLC show, she revealed what exactly she is looking for in her next partner.

In this week’s episode of 1000-lb Sisters, Tammy revealed more about her breakup with Phillip.

“I broke up with Phillip because I was tired of him getting mad over every little thing,” she said.

When a producer asked if Tammy was back on the dating scene or taking a break from finding love, she revealed that she wasn’t closing herself off to potential partners.

“My door’s always open to talking to people,” she said. “And if something works out, then it just works out.”

What is Tammy looking for in a partner?

Later in the episode, Tammy opened up to her sister Misty about what it’s like for her to date.

Since coming out as pansexual, Tammy has been getting messages from men and women. But for Tammy, it doesn’t matter the gender of the person as much as it does how they make her feel. 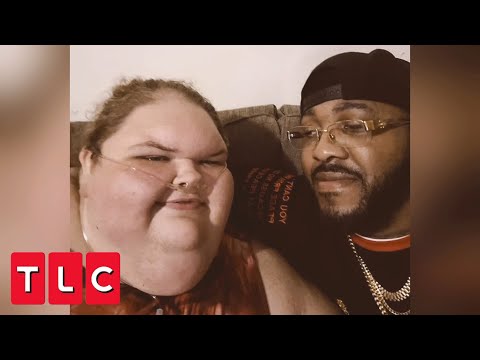 “I came out, you know, last year as pansexual, so I’m looking for a partner,” she said. “I’m not looking for something specific. I want to be with somebody that makes me happy.”

But Misty didn’t think that Tammy should be worried about dating at all.

“Tammy has a bad habit of getting into relationships and not keeping her focus where it needs to be,” Misty told the cameras. “And I think that her priority should be more on her diet instead of the dating.”

Why did Tammy’s other relationships end on ‘1000-lb Sisters’?

Before Phillip, Tammy dated a man named Jerry Sykes. Sykes made Tammy’s sister, Amy Slaton, and the rest of their family nervous because they thought he was a feeder. According to Amy, feeders bring their partners unhealthy food in order to make them gain weight and feed their fetishes. Another reason many people didn’t approve of the relationship was that Sykes was married the whole time he dated Tammy.

After Sykes, Tammy met and began dating Phillip. Amy had the same concerns about Phillip as she did Sykes. 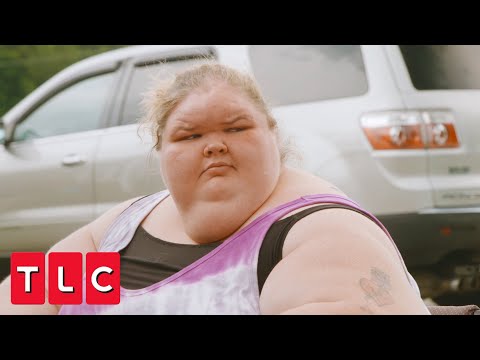 “I’m trying to motivate Tammy, because I do have my worries about Phillip, the new boyfriend,” Amy said in a recent episode. “He loves big women, but she needs to lose this weight.”

But Phillip and Tammy ultimately broke up because he wasn’t supportive enough.

“We broke up,” Tammy told Amy. “I guess you could say I did it, cause I was tired of fighting with him and he said my insecurities were my problem. And, like, at the beginning of the relationship I told him, I was like, can you promise you’ll help me through my insecurities. He said it got to be too much.”