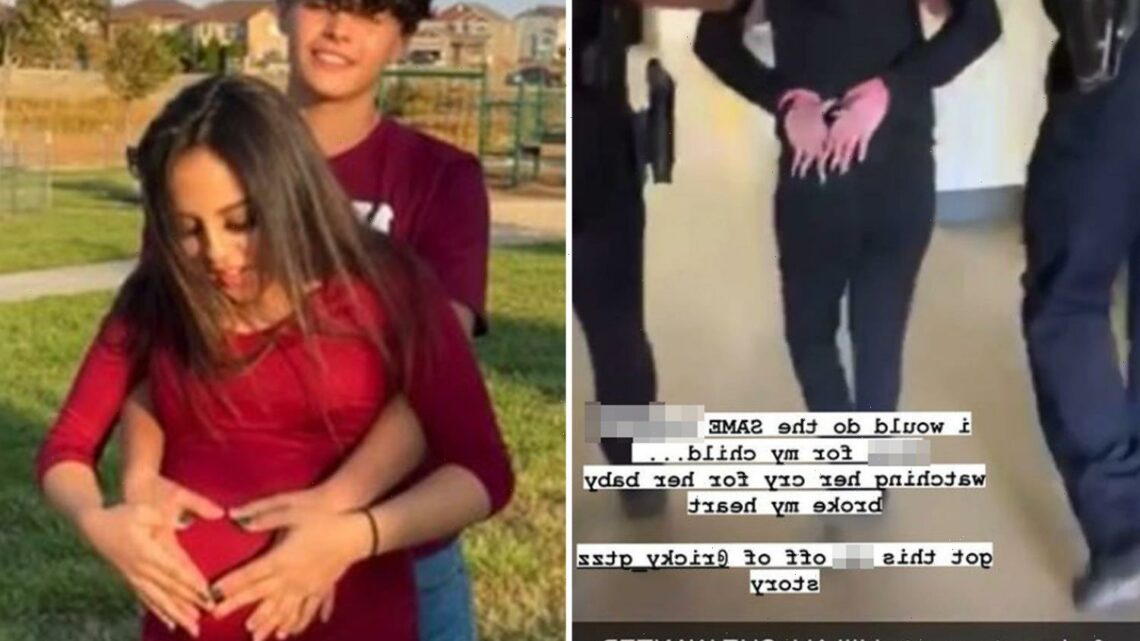 16 & Pregnant star Selena Gutierrez was allegedly arrested after having a "fight" with her baby daddy Sean.

The 16-year-old was seen in handcuffs and being led away by two police officers on Monday in videos filmed by Sean and her family members. 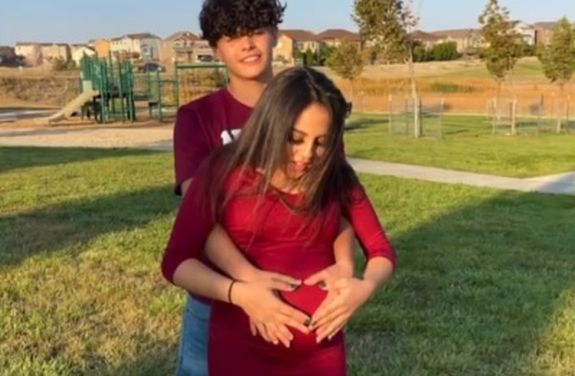 In the clip, Selena – who previously accused Sean of being abusive – appears to be frantically pleading with the cops.

In another video, the officers are seen placing someone in the backseat of a police SUV.

Sean – who shares daughter Dareli with Selena – posted the clips and wrote on Instagram: “Took Selena for hitting me.”

He then shared a video of himself and Dareli and wrote: “YEAH SELENA GOT LOCKED UP FOR HITTING ME. CRAZY STORY HER FAMILY WON’T EVEN COME GET HER ME N THE BABY GOOD THOUGH N THE BABY WILL STAY WITH ME! AS IS.” 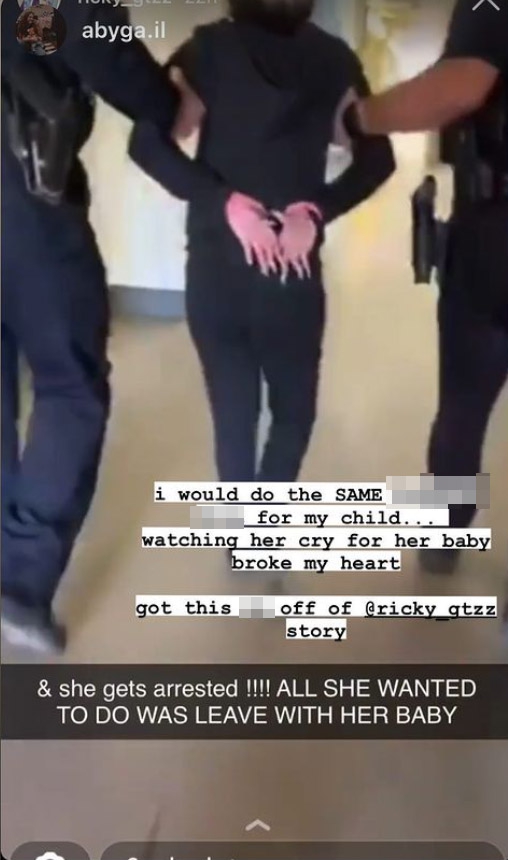 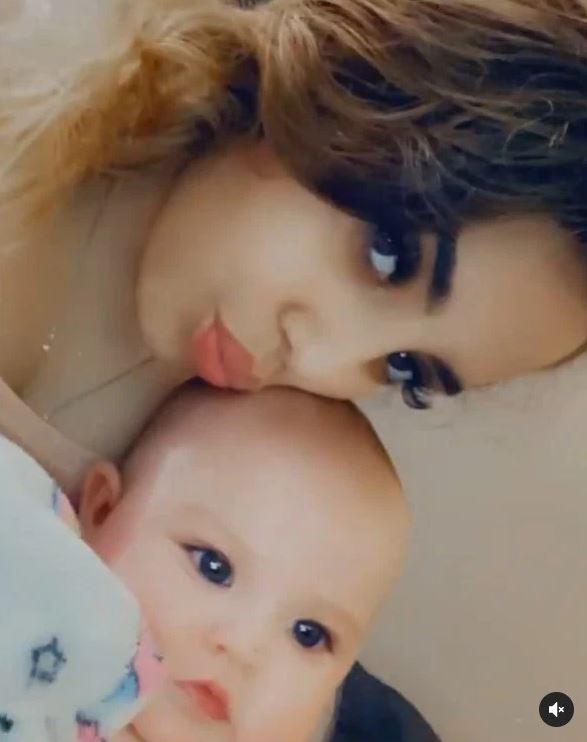 The Teen Mom star then claimed his mom was the one to press charges against Selena after they allegedly got into a fight.

"Selena got into a fight with me but I didn't press charges," he claimed in an Instagram Live on Tuesday night.

"She got into a fight with my mom too. My mom pressed charges."

Selena was later seen tuning into the Live and told him in the comments to "Get off now." 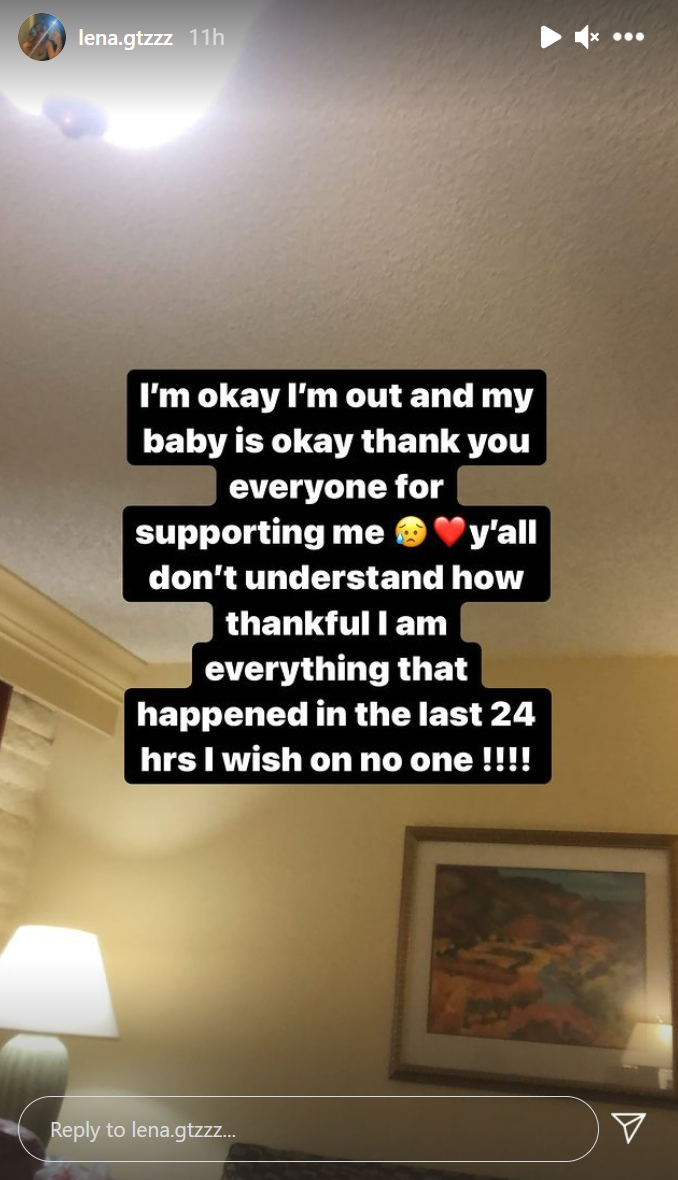 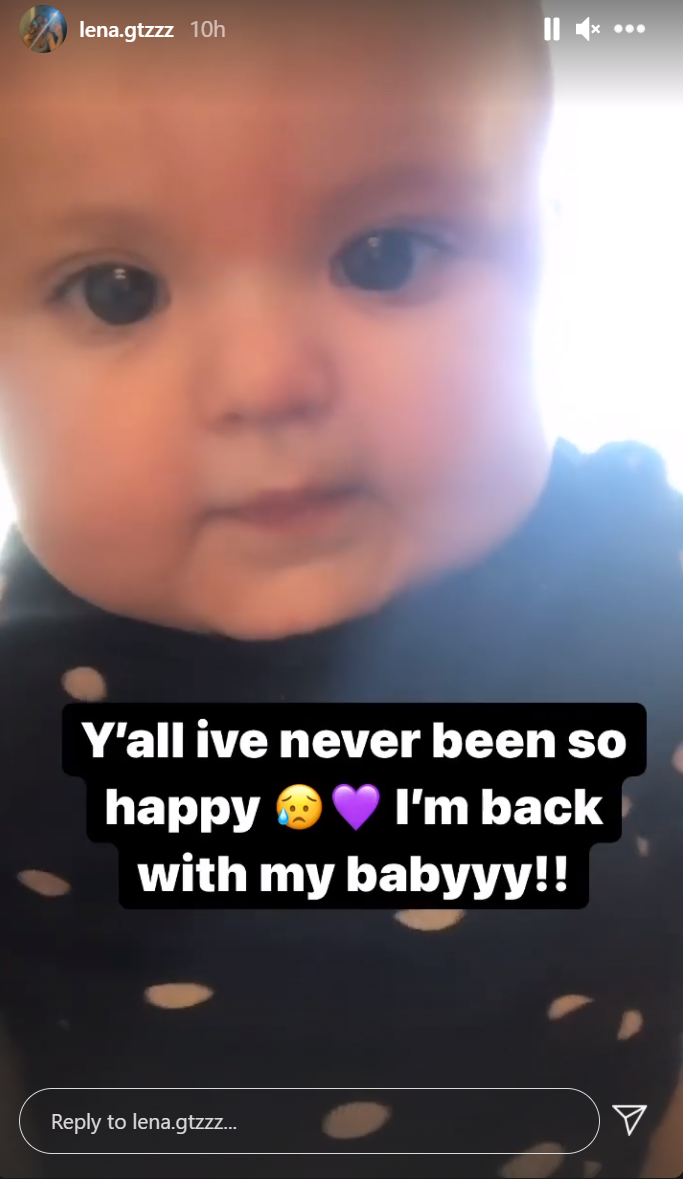 He saw her comments and said, "Oh she on here. Now you want to respond on the Live," before ending the video.

Selena was released from jail on Tuesday and reunited with Dareli.

She told fans on Instagram: "Y'all I've never been so happy, I'm back with my baby!

"I'm okay I'm out and my baby is okay, thank you for everyone for supporting me y'all don't understand how thankful I am everything that happened in the last 24 hours I wish on no one!!!" 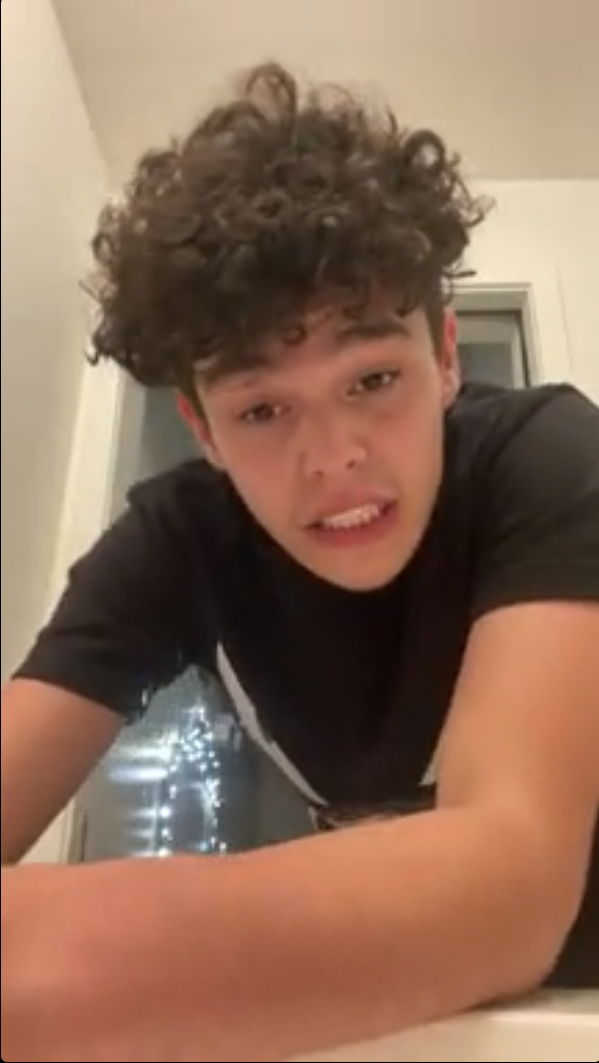 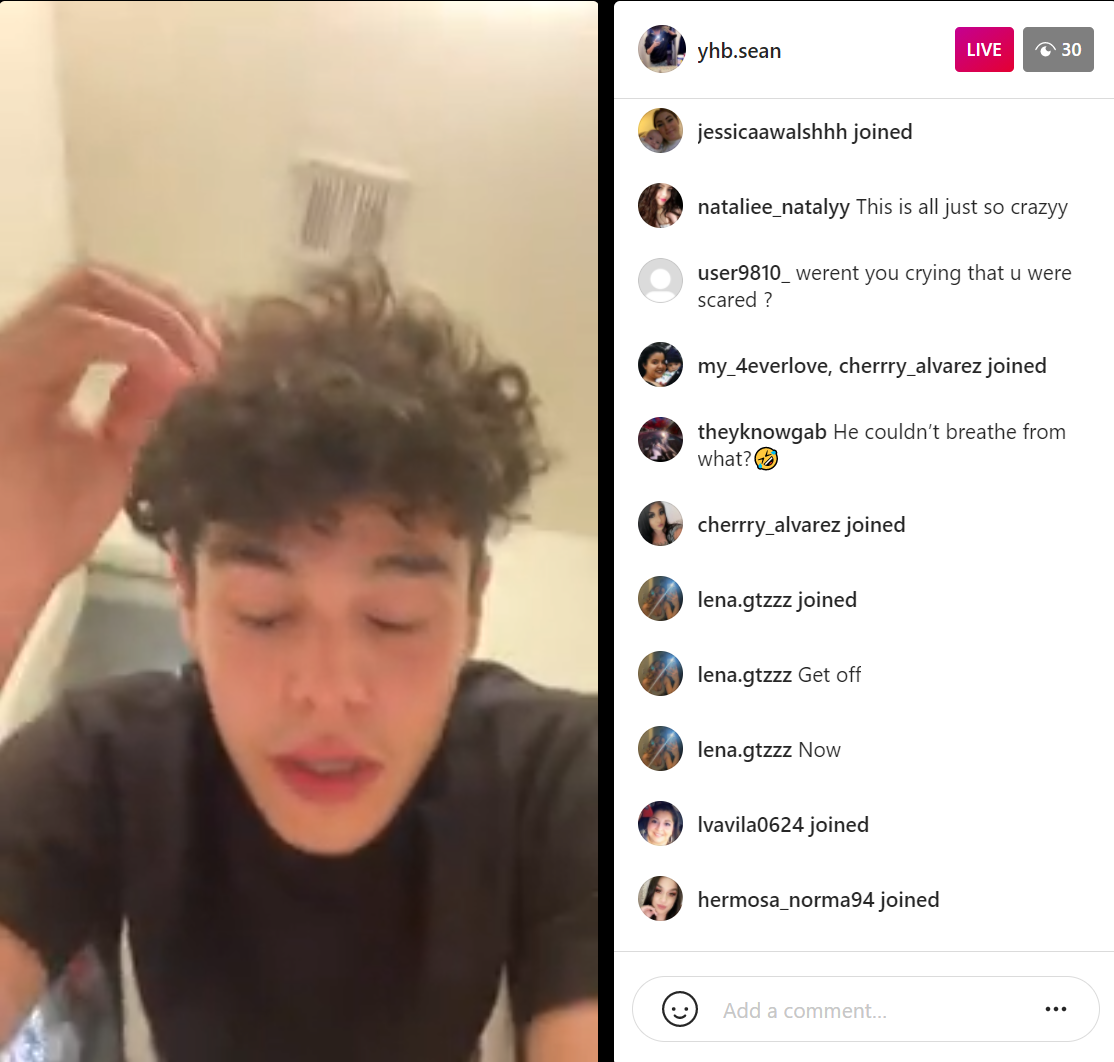 Selena's brother Ricky and her mom flew down from Colorado to Arizona to help with her release.

Ricky alleged that while his sister was still in prison, Sean came to see them to drop off Dareli.

He alleged that Sean arrived in a ski mask – which Sean shared a brief video of on his Instagram Stories – and "threatened to shoot" Ricky and his mom.

Ricky shared a video of someone handcuffed on the floor outside and surrounded by police officers. 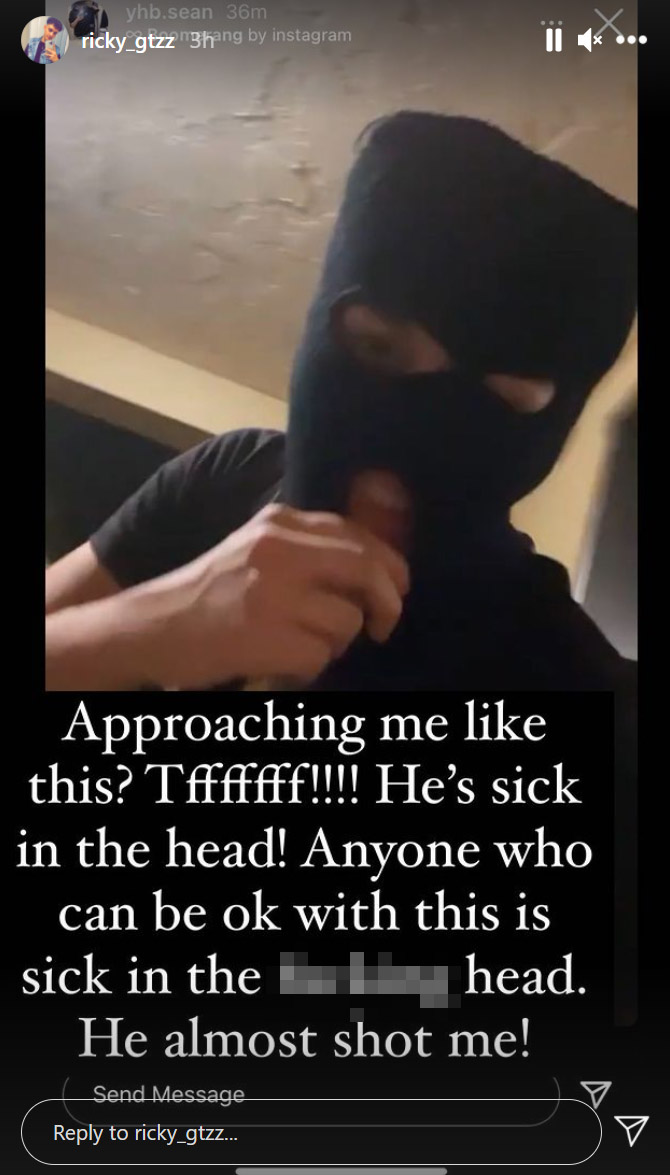 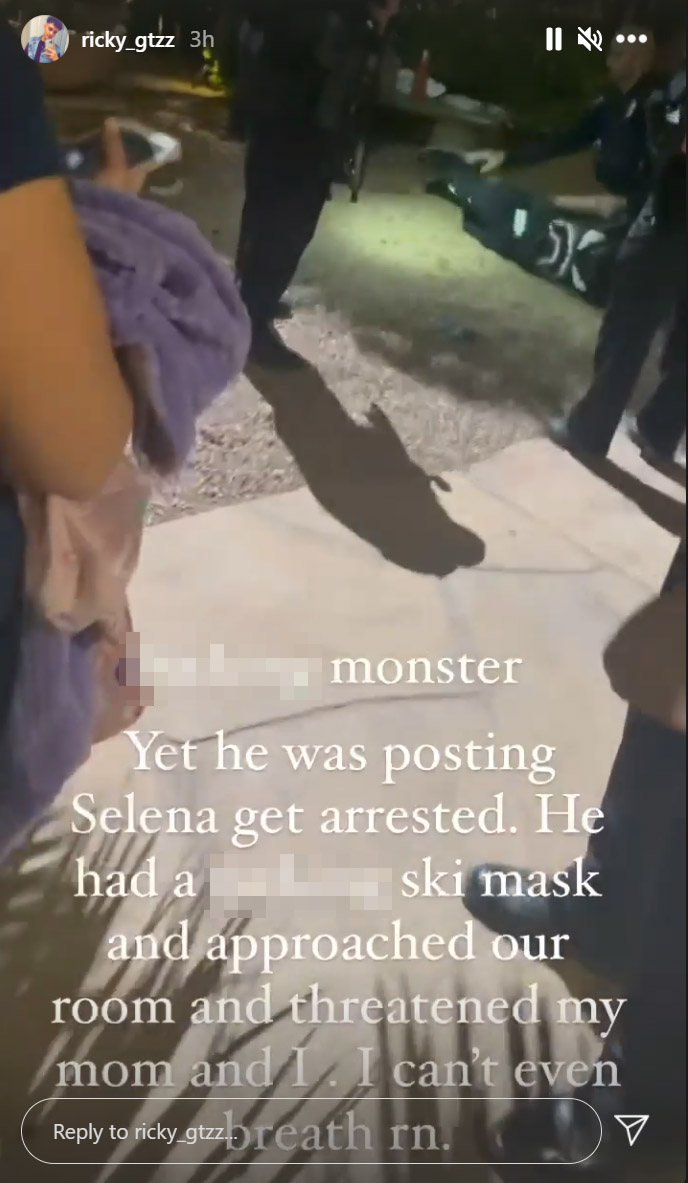 In the clip, he and his mom yelled: "You threatened to shoot us! I'll see you in court. This is not okay."

He captioned it: "F**king monster. He had a f**king ski mask and approached our room and threatened my mom and I. I can't even breath rn."

Sean hit back on his own Instagram Stories, claiming Ricky and his mom went "crazy".

"Selena family really scared when I was dropping my baby off to give her broke mom her phone back that she's crying about and to say goodbye to my baby," he wrote. 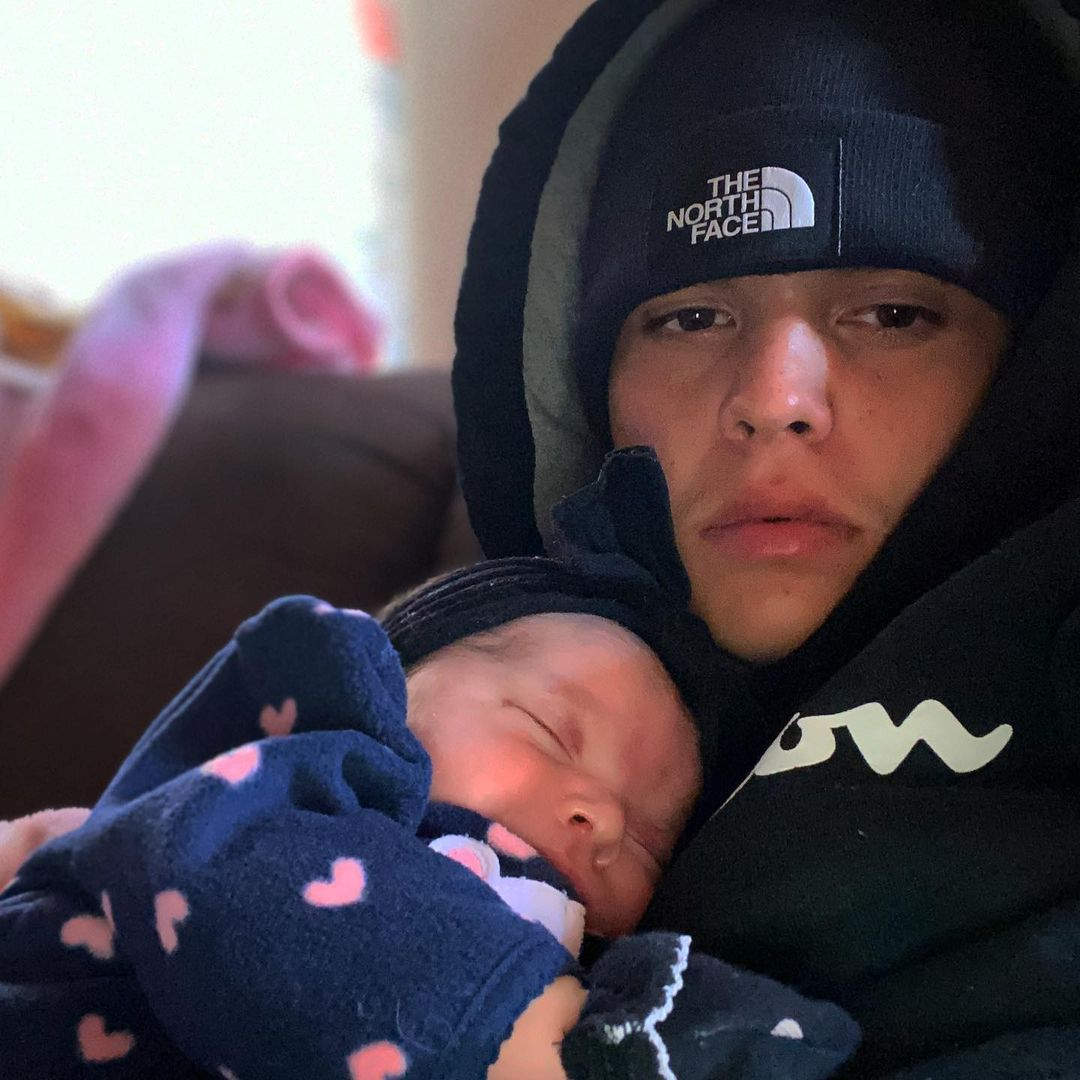 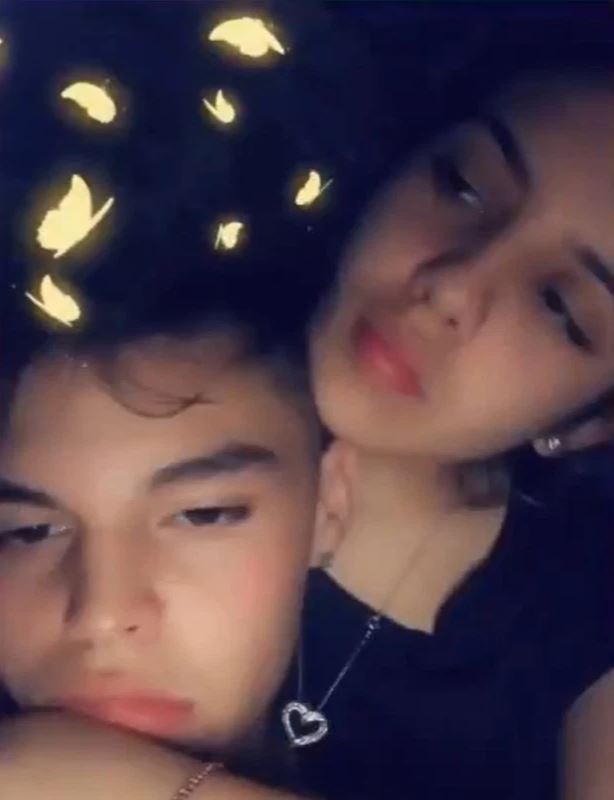 "But nahhhh Ricky and her family decided to go crazy like always. But I always hold my own I'll do anything for my daughter.

"Tried charging me with terristic threats lol you have rights for a reason, I can't believe is revoked around this bs but I gotta clear I'm far from the bad guy."

Back in March, Selena accused Sean of cheating on her while she was pregnant with Dareli and of being abusive in the past.

In the 16 & Pregnant season premiere, the teen revealed they got into a fight that got out of hand while she was still pregnant with their daughter. 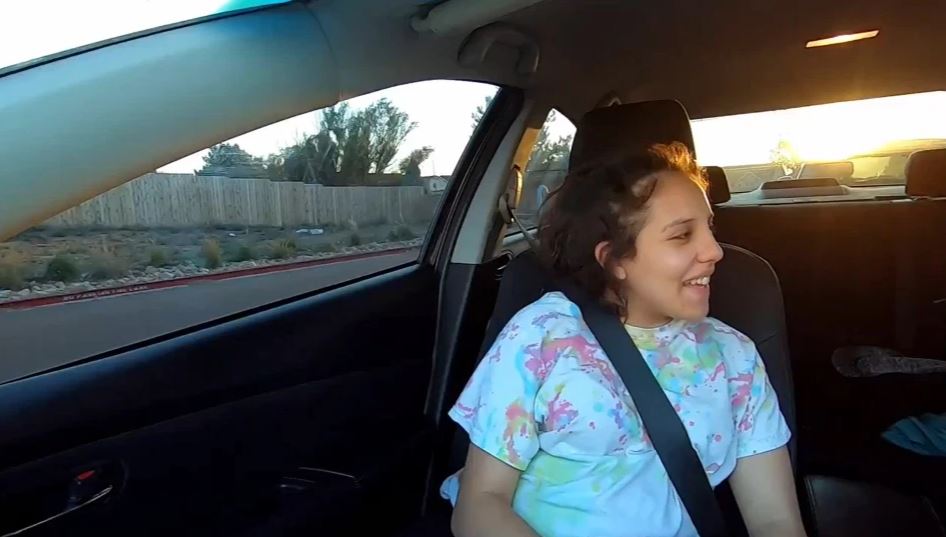 She said in a confessional interview: "Our fighting got so bad because he was texting someone and ignoring me.

"I threw a milkshake and him and locked myself in the room. He banged on the door until I let him in and then he shoved me on the bed."

Reflecting on their past relationship troubles, the MTV star added: "We did hit each other.

"Since I've been pregnant, he hasn't touched me at all."